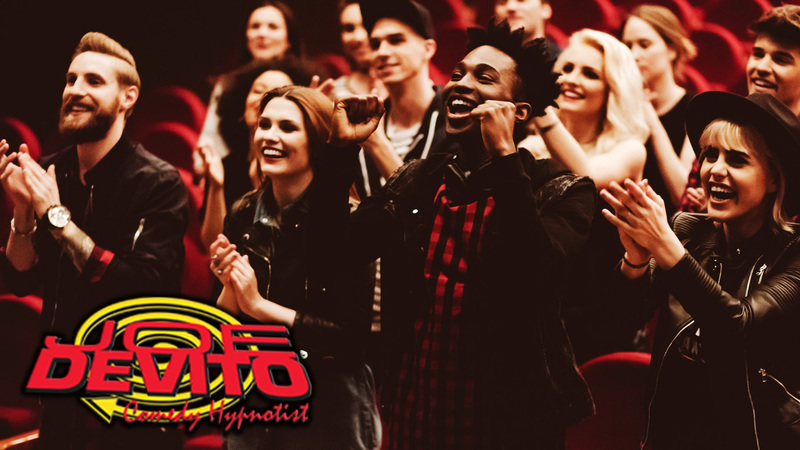 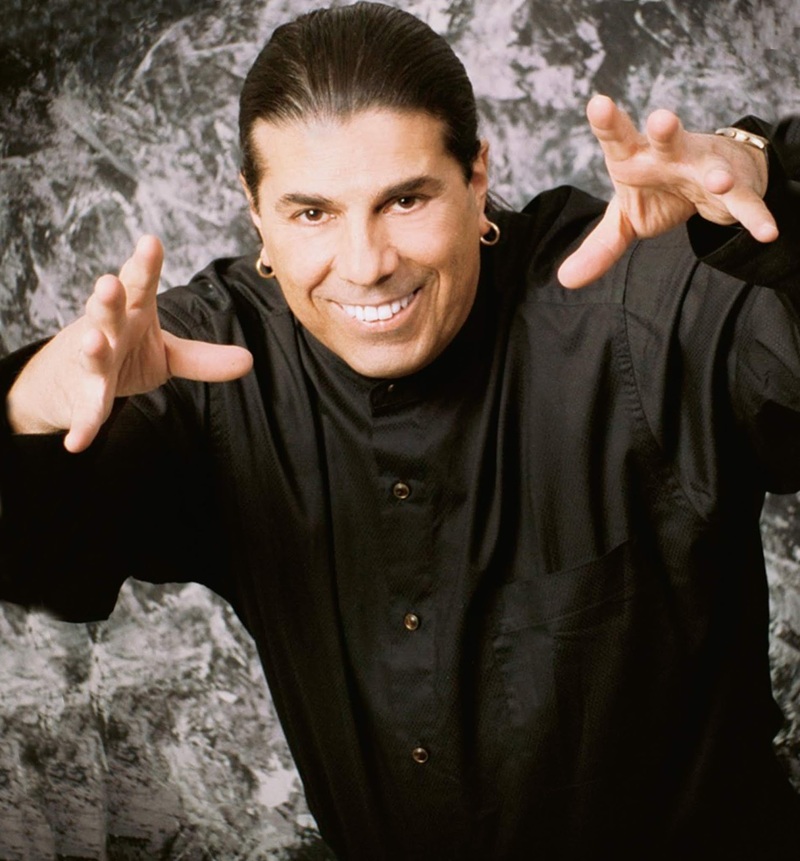 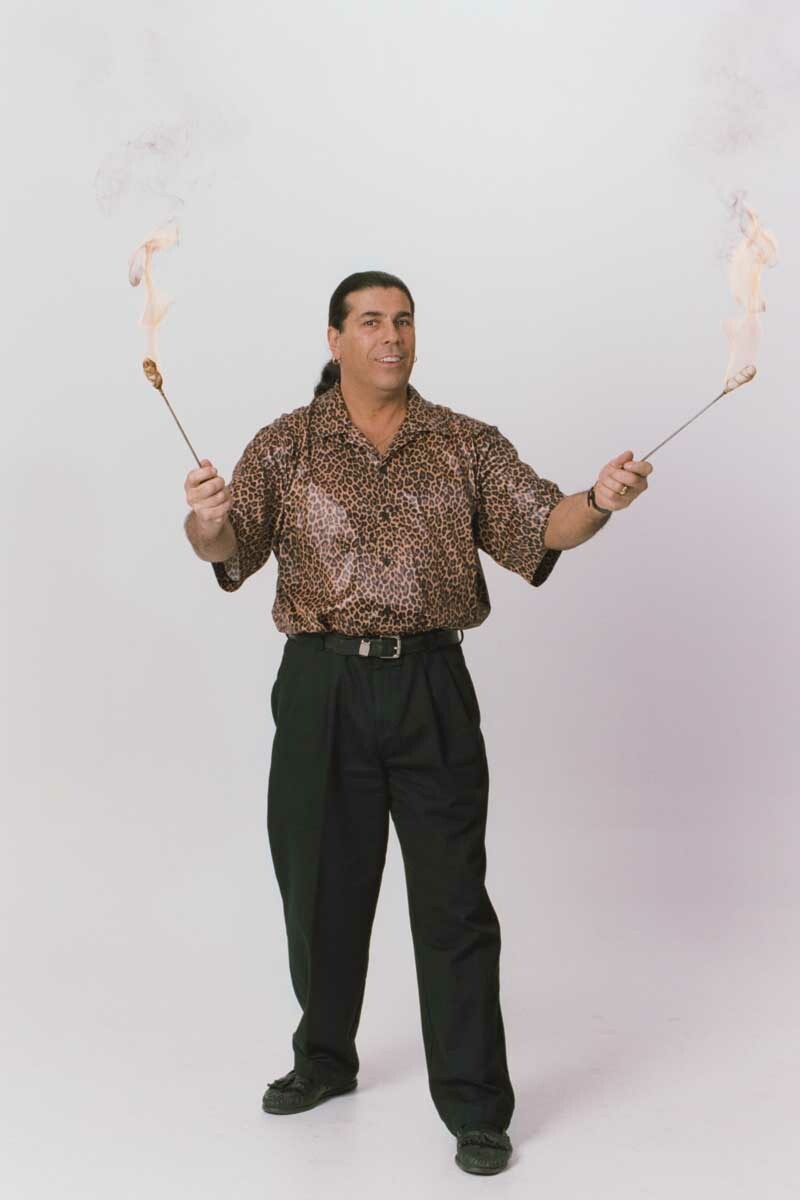 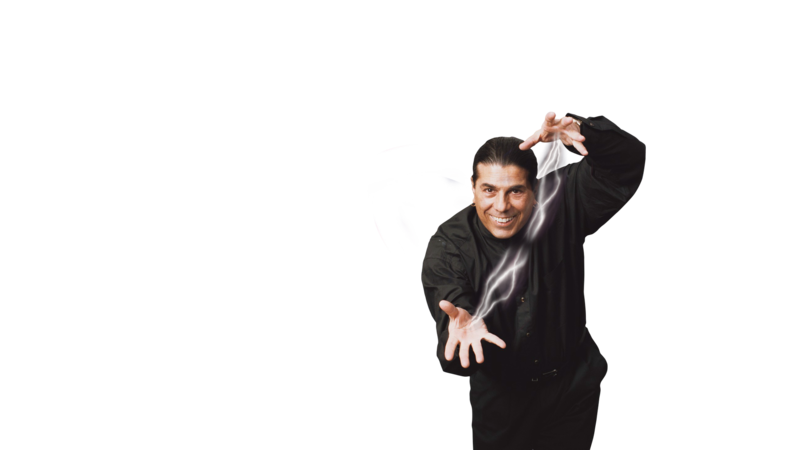 New Englands Number One Comedy Stage  Hypnotist for over 20 years, performing locally and nation wide for all types of events from High School Grad Nights and Proms, Colleges , Fundraisers and Summer Camps, Corporate events Fairs and Festivals,Theatres and much more ,full time and fully insured with references. Simply Put ! This is the Ultimate Audience Participation Experience That  You will Ever Attend!

A Comedy Stage Hypnosis Show is a fun, fast-paced and never twice the same hypnotic event designed to generate and build upon total audience participation. Volunteers perform dance moves or see them see, smell or react to unbelievable things like never before in this unique hypnotic event. The hypnotic state created by Master Hypnotist Joe DeVito is a sense of heightened awareness that brings out the best in the completely volunteer performers.

The stage hypnosis performance begins with a brief, interactive intro to hypnosis which encourages the audience to get excited about fast becoming part of the amazing Joe DeVito Stage Hypnosis show by volunteering to take one of the lucky 12-20 seats on stage to perform. The JOE DEVITO COMEDY STAGE HYPNOTIST SHOW IS the MOST AMAZING REAL DEAL! Enjoy exciting, professional comedic timing at every turn.

Joe DeVito is the Number 1 Choice when it comes to a Comedy Stage Hypnotist throughout the New England States and beyond. Hypnotist Joe DeVito provides the right mix of quality event entertainment, showmanship, and audience participation and is why he is highly saught by highschools, colleges, corporations, non-profits and groups from all around.