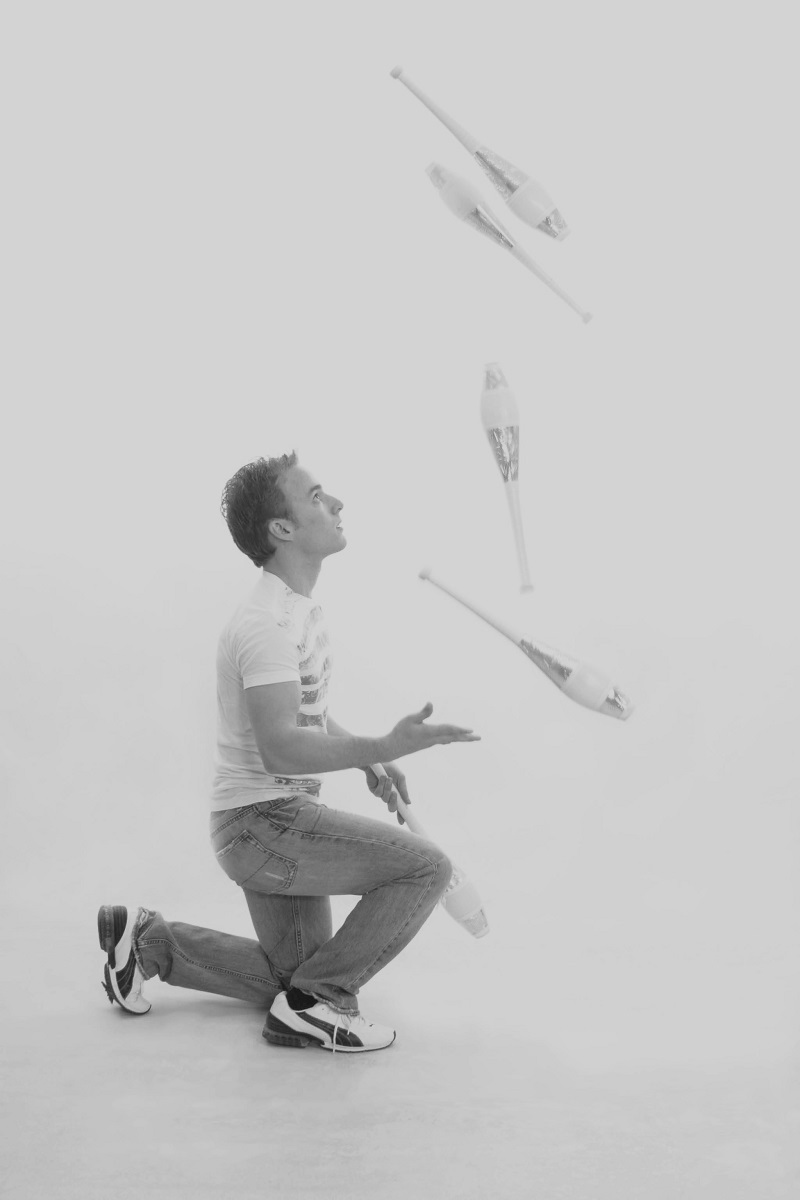 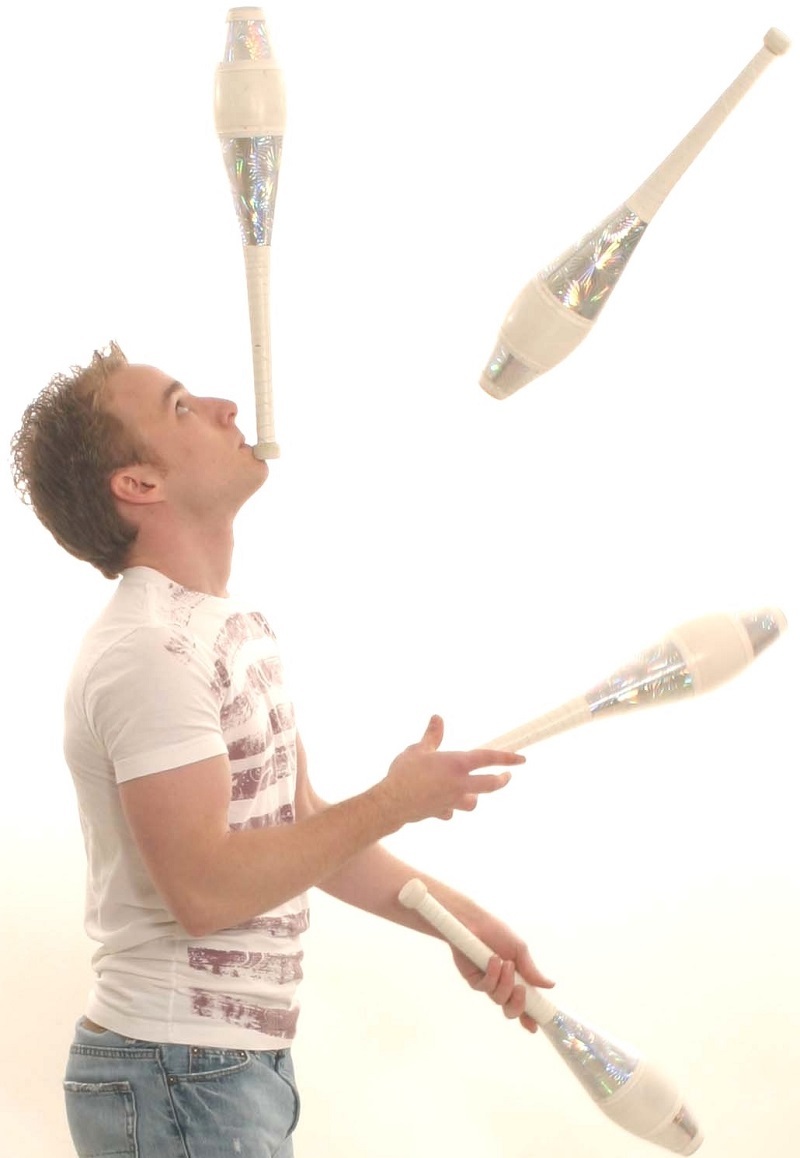 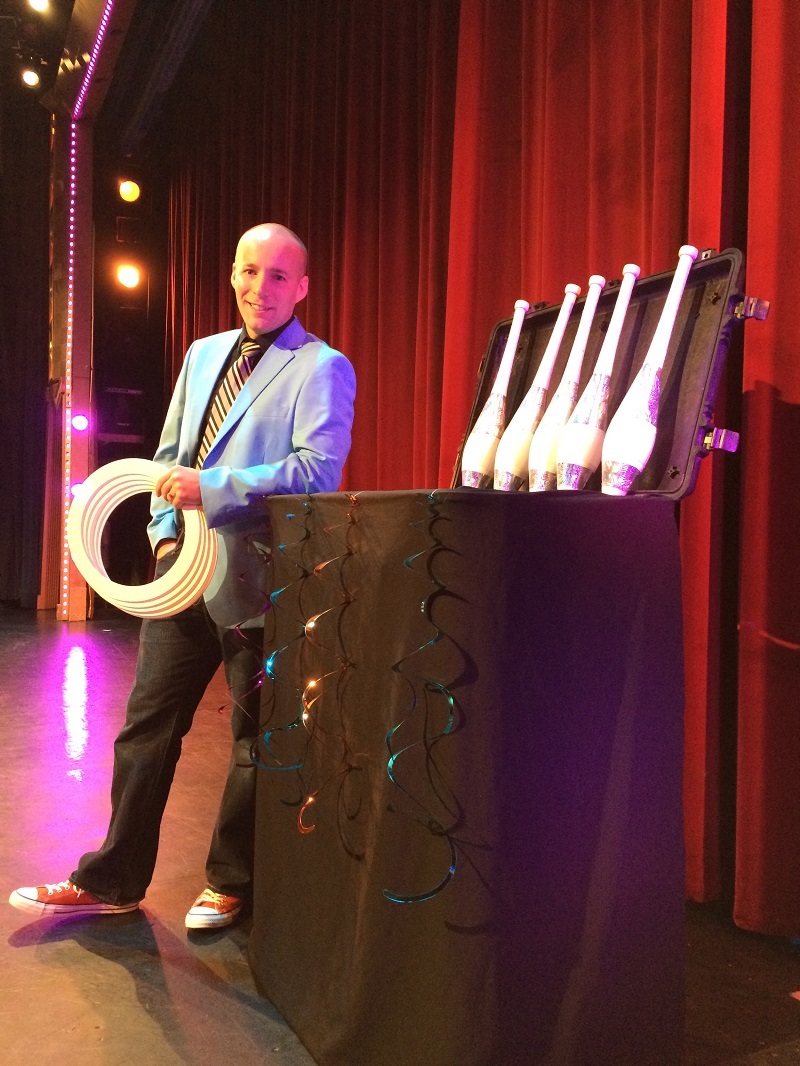 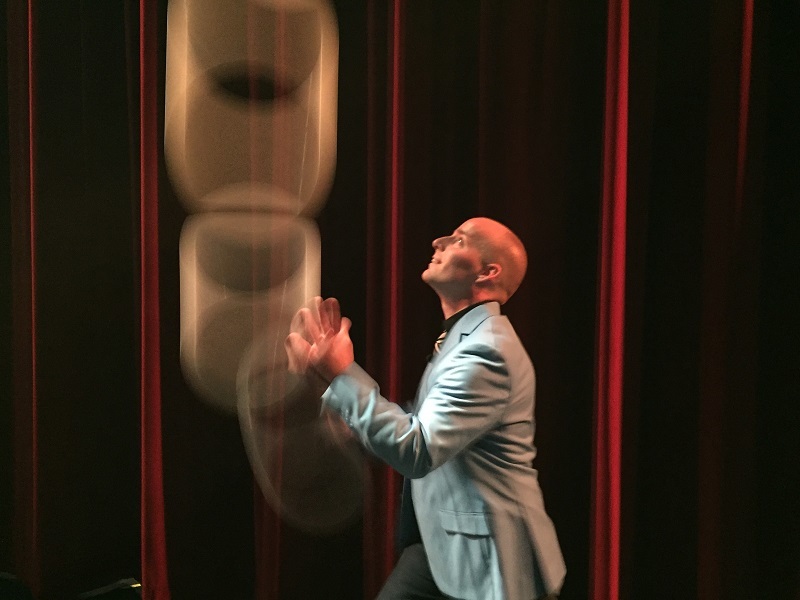 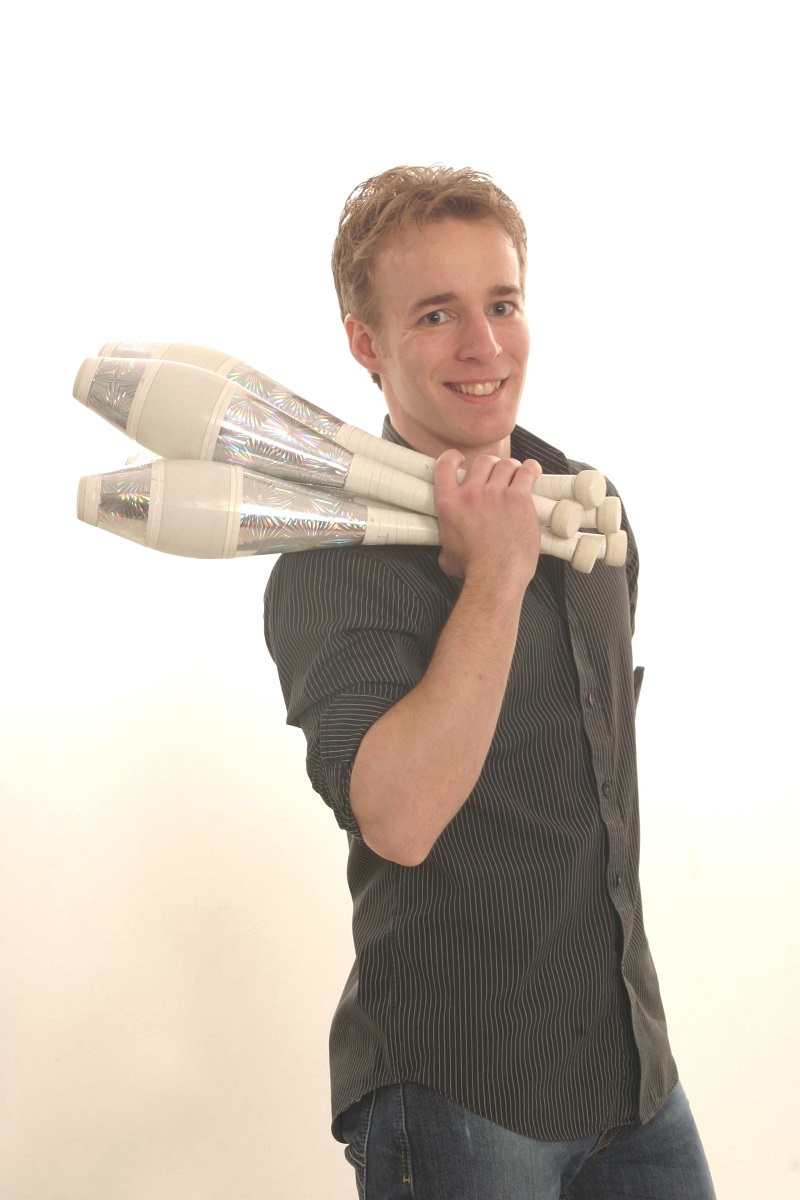 
Interactive, Fun and Entertaining
Stephen has been performing his one-man comedy show for the past 15 years all over the world!

Let's be real, traditional jugglers are boring and comedians just don't have that "wow" factor. Combine the two and you get an entertainer that is funny and has that visual "wow" factor...that's what Stephen is all about.

Clean comedy and fantastic juggling come together to make your next event a guaranteed success.

Corporate Events
Planning your next corporate event? Stephen Caruso will cater his one-of-a-kind Comedy Show to best fit your guests! Never thought you would see your CEO in front of a throwing knife target? Ok...maybe you have, but Stephen will make that dream a reality!


Testimonials:
"Thanks for a great season. Our guests were very complimentary about your appearances in our nightclub. Being a family resort, it's nice to have an exciting, clean act that appeals to the children, parents and grandparents alike. We look forward to working with you many times in the future."
Joey Cassella / Entertainment Director / Woodloch Pines Resort

"What a night! Stephen is fantastic. His performance was fun, professional and the revues from the audience were overwhelmingly positive. Due to the hurricane force winds and pouring rain we had very low audience numbers on our monthly comedy night. Stephen worked with me and stayed later then he was scheduled to perform. We will bring him back for another performance"
Dominic G. / Club Owner