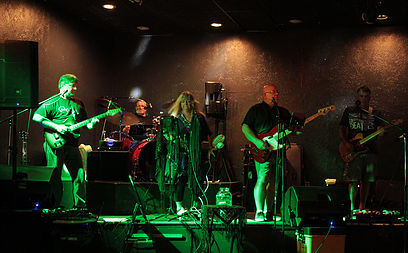 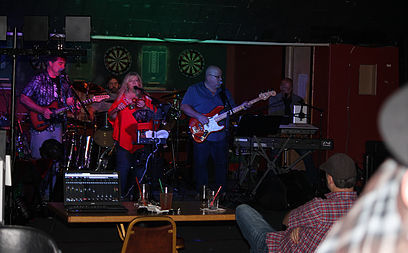 Influenced by 1960s rhythm and blues, soul, bluegrass, and rock bands such as the Byrds, Springfield, and the Eagles', Cool Change overall sound has been described as "California rock”

"No one knew quite what 'California rock' meant – except perhaps that, because in California anything was possible, music that came from that promising land was more free-spirited and free-ranging".

A combination of "country-tinged vocal harmonies with hard-rock guitars and lyrics".

This group is dedicated to you and your party having fun, from the comedy antics of Lyle Mac,to the gal with the brightest smile this side of the Mississippi Andree' D, these guys will rock your world!

From The Little River Band and The Eagles to the Doobies and the Starship, nothing but fun and laughter with Cool Change !

Make a Change!  A COOL CHANGE!