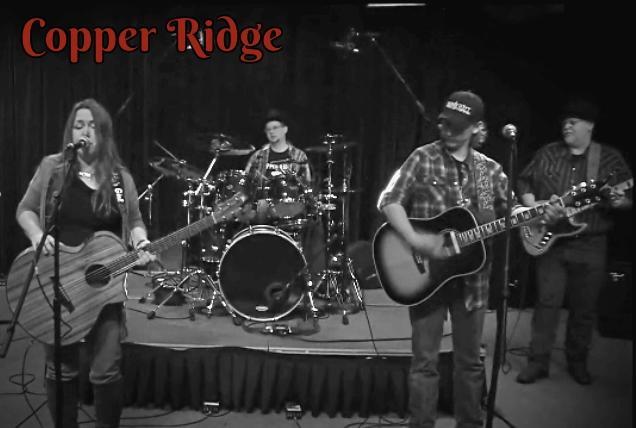 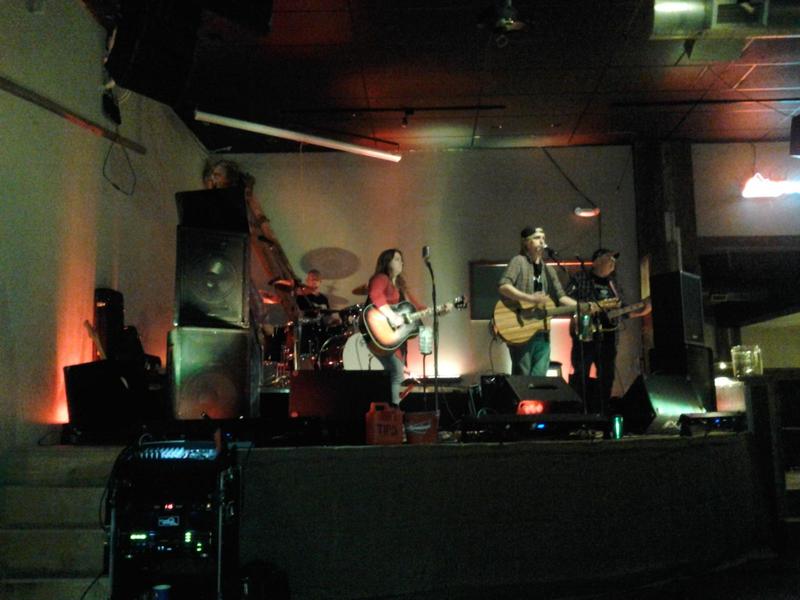 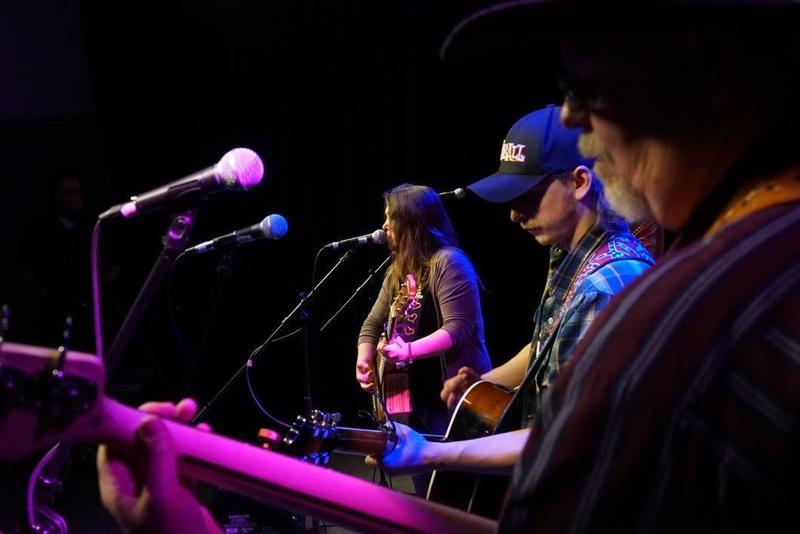 
Copper Ridge is an Outlaw Country band from the Pacific Northwest. Forging a group of highly talented and experienced musicians and singers, Copper Ridge has quickly made a name for themselves while proving that the roots of original country music are here to stay.

From toe tapping, two stepping cover songs from Emmylou Harris, Nitty Gritty Dirt Band, Waylon Jennings,  Miranda Lambert, Steve Earl and more, to their own soon-to-be-released CD of originals, their music is based on the style and rhythm that first made Country music so popular across the country.

The mission of Copper Ridge is to play songs that reflect the true meaning of "Country Music." With the conflict of what country music really is on much of today's radio, Copper Ridge strives to keep it real. From bars, to casinos, to weddings and festivals, the crowds will always be tapping toes and filling the dance floor when Copper Ridge hits the stage. Always upbeat, always with a driving, danceable rhythm, the term "outlaw country" was adopted by the band to define the mix of old country, new country, and rock' n roll flavored country that fills their set lists. Copper Ridge is not just a "band", they are a "family", and this love of what they do conveys to the audience and friends they make at every show.

Lead singer, acoustic guitar player, fiddle player, songwriter Charmin Gibson- Charmin grew up in a country/bluegrass musical family, and has been singing and playing guitar and fiddle for over 30 years. Her family roots and love of making music are what led her to performing live as a solo and duo act and eventually to forming Copper Ridge.

Lead singer, lead & acoustic guitar player Harley Wainscott- Harley is the youngest member of Copper Ridge, but is often a focus of live performances with his natural outlaw country sound and his unique acoustic guitar abilities and vocal style. Harley got his first guitar at age 13, and was a natural from the day he picked it up.

Daisy Brandhorst- Sister of Charmin, this duo grew up singing and playing country and bluegrass gospel together for different events, mostly church socials, since the ages of 12 & 14. Daisy is lead & harmony vocalist and mandolin player of the acoustic group Crossing Blue (est. 2011), a bluegrass/folk duo, with Charmin. Crossing Blue played steadily for 3 years doing fairs, festivals, and coffee houses before Copper Ridge was formed. Daisy is also a vocalist & percussionist in the 3 piece acoustic group Strumshine (the acoustic side of Copper Ridge), with Charmin & Harley. She has recently joined in with Copper Ridge part time as a backup harmony singer/percussionist. She will be featured doing harmony vocals on the upcoming originals CD "On the Front Porch".

Drummer, Dusty Bullard- Dusty is a second generation drummer who has played in several bands throughout the Northwest. He grew up watching his dad and started playing drums when he was 10. He has lots of influences, his biggest being his dad.

Bassist, Alex York- Alex has been on the local music seen for over 15 years and is a 2nd generation musician. He has a wide variety of music influences. He has a solid country bass with a southern rock background and is the perfect complement to Copper Ridge’s driving country sound.