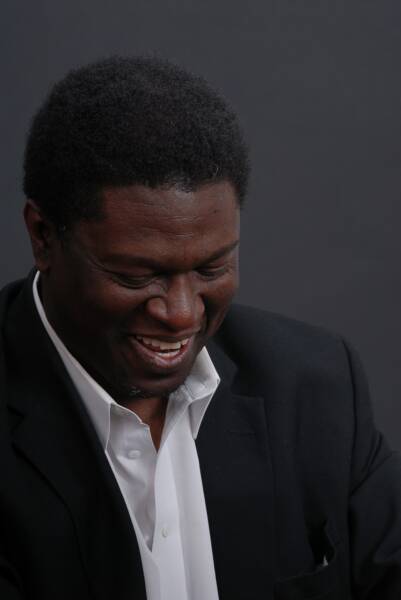 In today's music industry, being a performer is often enough. But in the case of Christopher Patton performance is just part of the gig. A consummate pianist and vocalist, Christopher is an Artist.

Christopher's family has been a part of legendary music since the inception of the blues. His great uncle, Charley Patton “is the uncontested father of the Delta blues” (PBS Documentary Blues Road Trip)

Christopher's eclectic background as a musician, composer, arranger and producer has given him a unique perspective. He wears all the hats required in today's music scene as well as in the studio. Whether performing, laying tracks or mentoring up and coming musicians/producers, Christopher approaches music with intelligence, passion and a sense of uncompromising standards.

In other words, Christopher is a musicians' musician. Contemporary, Blues, Jazz, R&B, Rock, Neo Soul, Funk and Gospel. you name the genre, he's not only played it, he's mastered it.