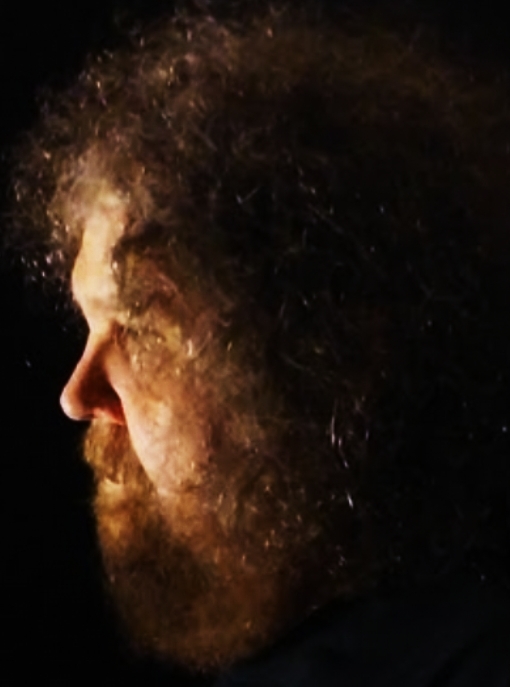 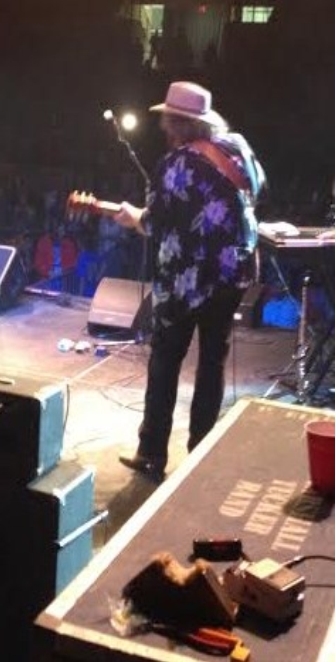 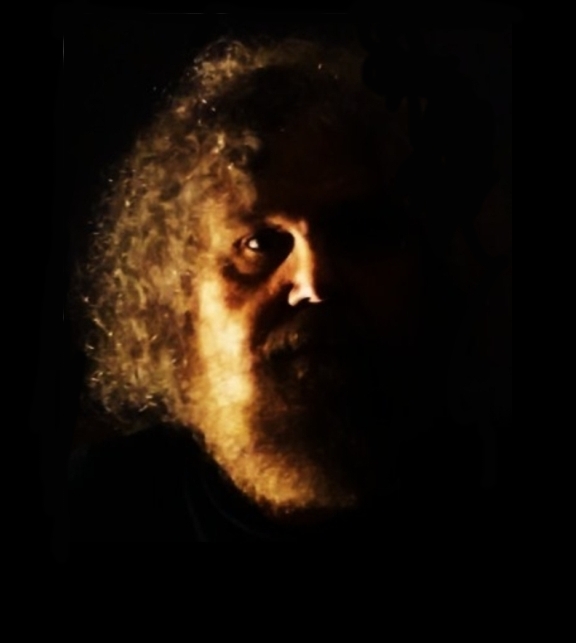 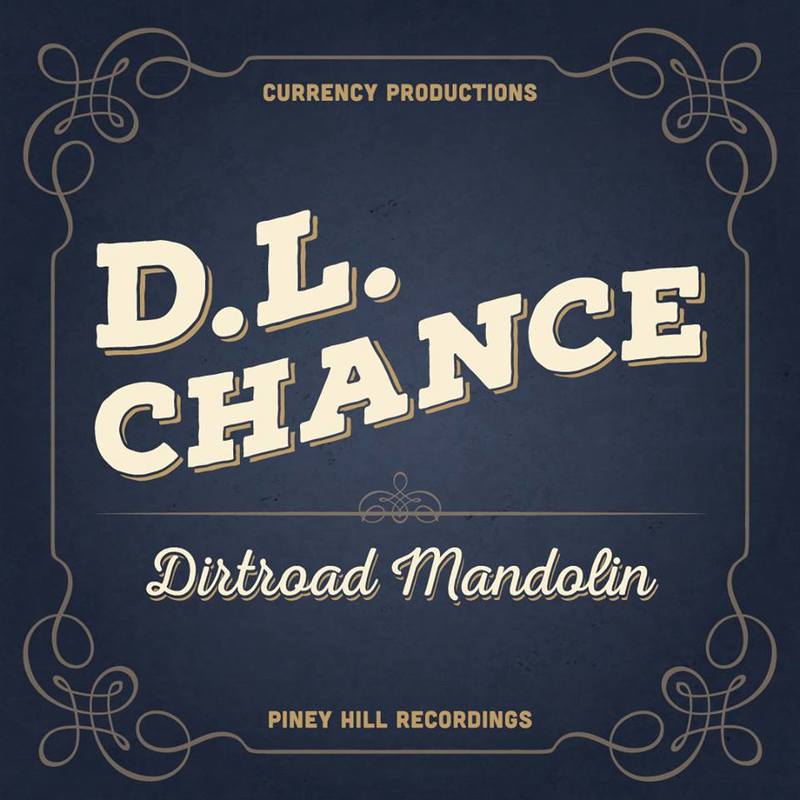 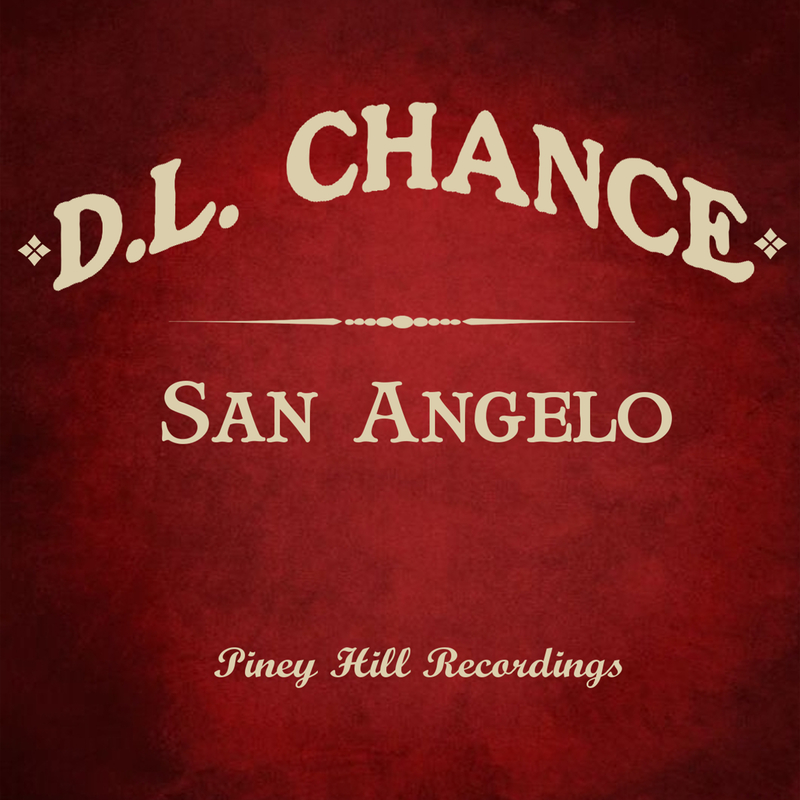 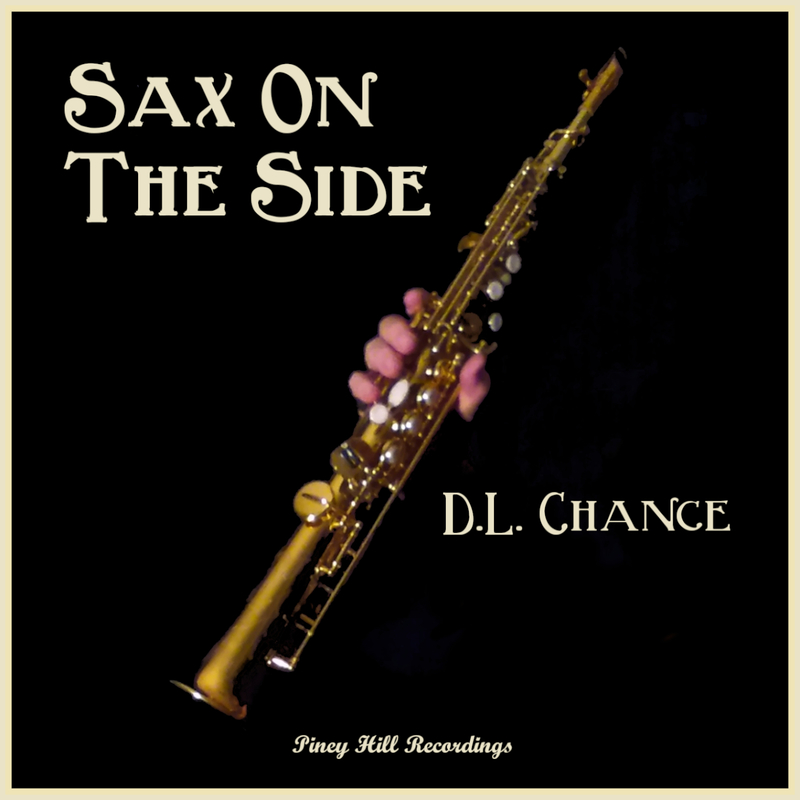 
After most of a lifetime's experience in sharing stages with successful artists like Jessi Colter, Strawberry Alarm Clock, The Cavaliers, Hank Thompson, Boxcar Willie, Dr. Hook, the Marshall Tucker Band and others, Texas-based singer/songwriter D.L. Chance is now concentrating strictly on his own music. Described as a "multi-instrumental wizard" in such esteemed magazines as Frets and Guitar Player, Chance has also occasionally worked as a film actor, big-and-tall model and standup comedian. But performing music for live audiences remains his favorite job.

Although he played electric music for most of his 40-plus year career, two acclaimed solo albums from 2018 -- "Dirtroad Mandolin" and "San Angelo" -- firmly established not only his acoustic musical credentials, but showcased his highly literate knack for turning a clever phrase.  Along with a tasteful drummer/percussionist and a solid bassist, and two more award-winning multi-instrumentalists bracketing his own instrumental finesse, D.L. Chance brings all the energy and excitement of fully electrified music to his rousing acoustic performances. It's not folk, though folk fans will appreciate its lived-in honesty; it's not bluegrass, though there's plenty of lively bluegrass fun; it's not country, though there's an unmistakeable downhome vibe running through the music; and it's not tedious or self-indulgent -- period!

With a presentation style reminiscent of John Denver, James Taylor, Gordon Lightfoot, Michael Martin Murphey, Seals & Crofts, the Nitty Gritty Dirt Band and other acoustic mainstays, D.L. Chance is best in theater settings, casino showrooms and other intimate listening venues; but audiences at outdoor music festivals, fairs and family-oriented civic events of all kinds will find plenty to like about his band's distinctive performances.

For A Long Long Time - Copy