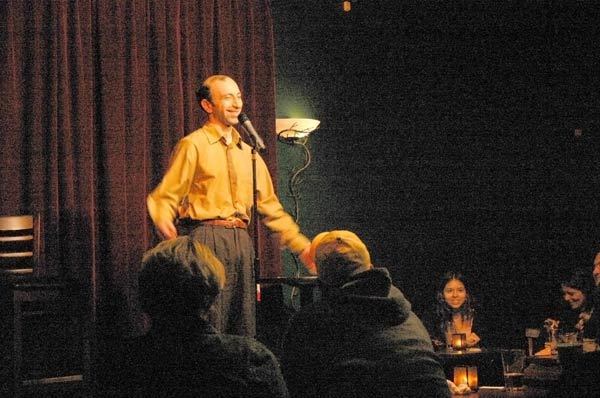 Danny Dechi's stand-up comedy has been described as "Woody Allen doing vaudeville". His humor, most often directed at himself, is a quirky combination of clean comedy & a unique #2 pencil musical act. Danny has shared the stage with many of the San Francisco Bay Area's veteran comedians.

Danny is a frequent performer in theater plays with the San Francisco Free Civic Theatre, had appeared in TV commercials (the latest one for the San Francisco Giants), and has written a hilarious semi-autobiographical book "I Didn't want to pay for Rent-A-Car".