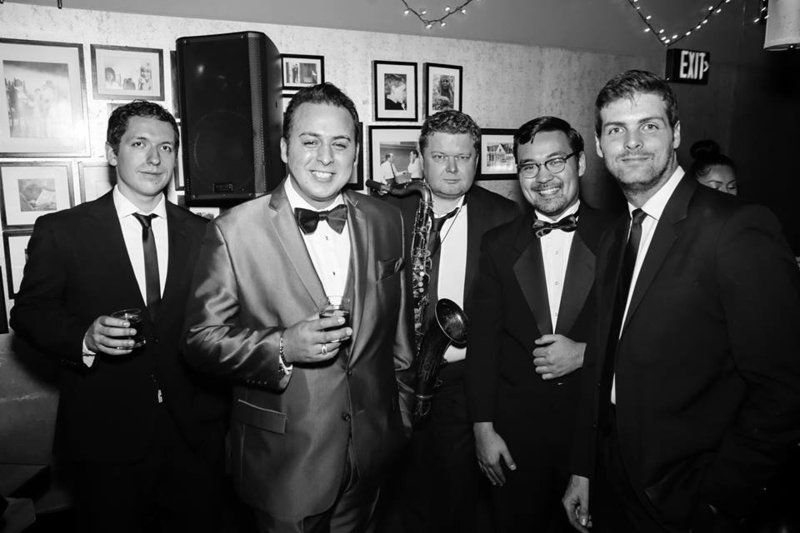 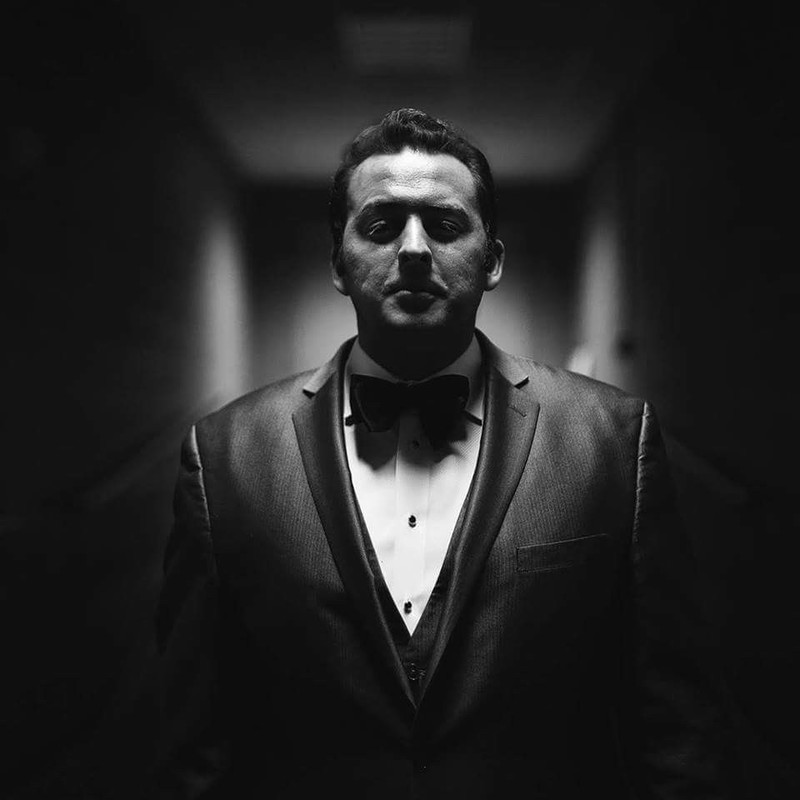 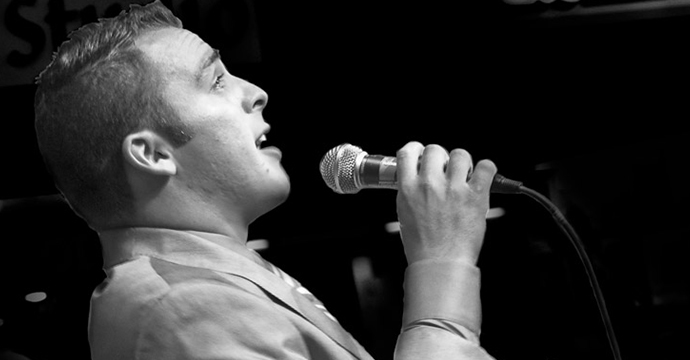 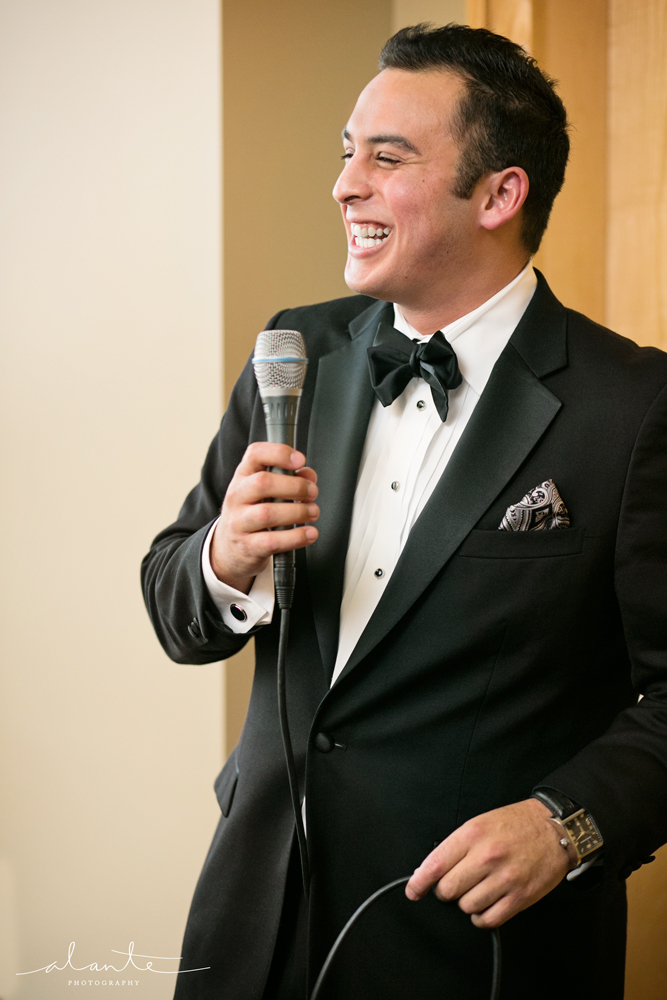 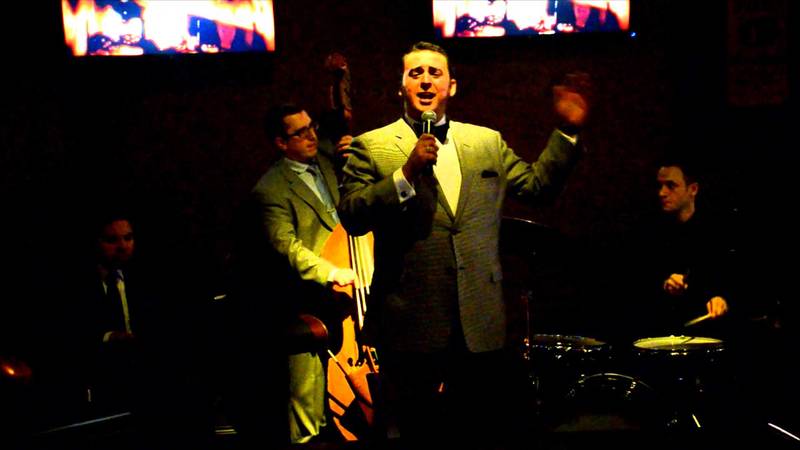 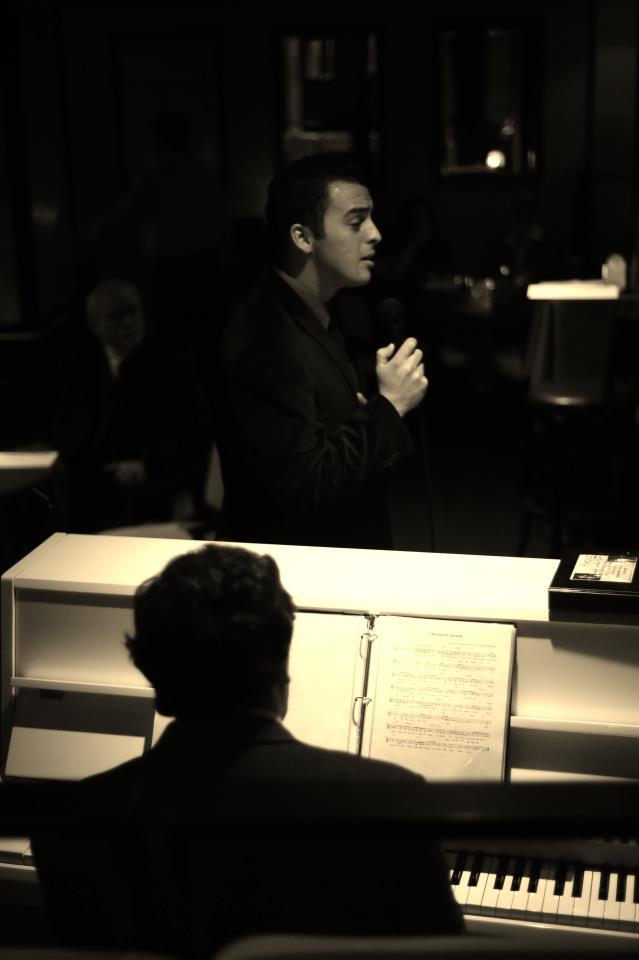 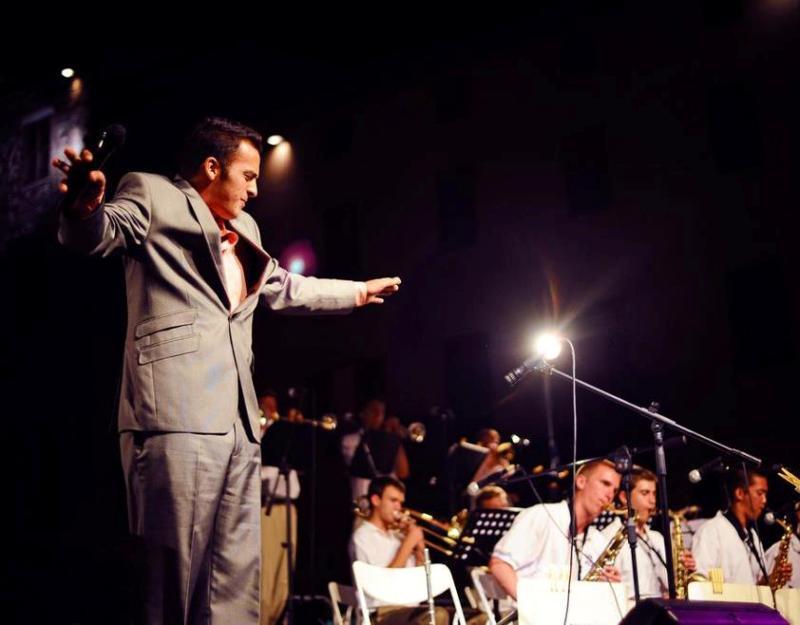 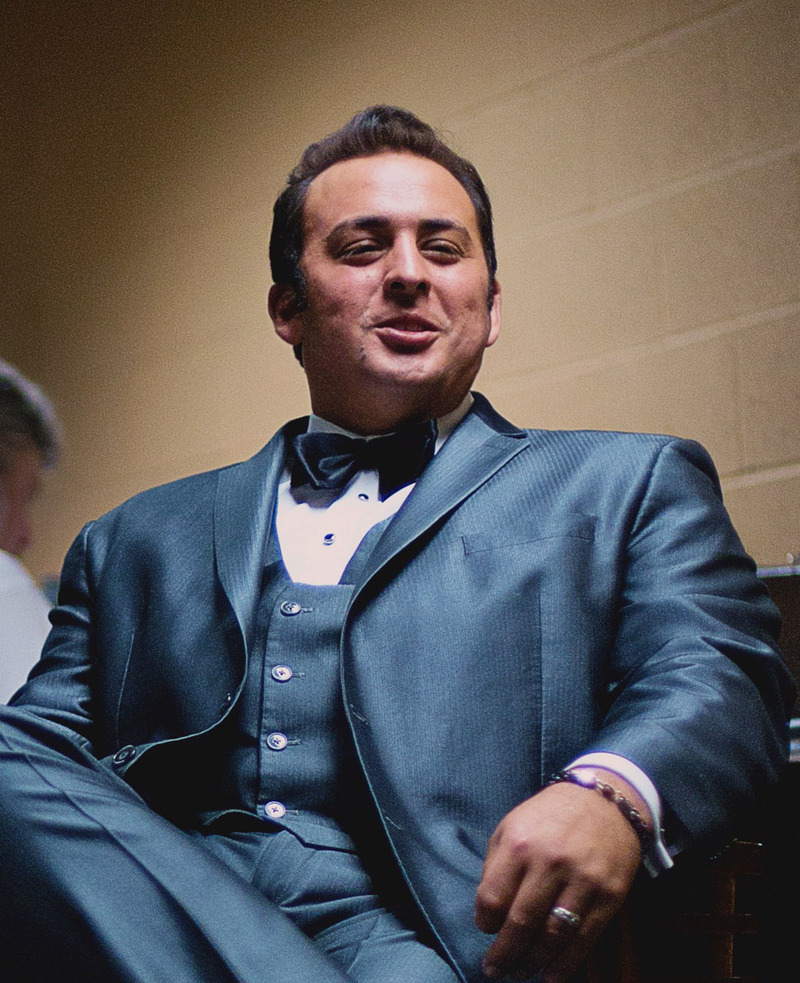 Danny Quintero and His Swinging Band

Danny's keen ear for subtle nuances of the Sinatra school of 'Bel Canto' singing-articulation, phrasing, dynamics, and breath control have brought a fresh and likeable, personalized approach to the Great American Song book. He has and continues to, make appearances on Seattle radio stations, at various Seattle Jazz clubs, and more notably Danny performs weekly at the prominent 13 Coins "Night Owl Lounge", one of Seattle's most respected venues. In addition, Danny has performed with the Seattle Repertory Jazz Orchestra in their tribute to "Ol' Blue Eyes, the Music of Frank Sinatra" at Benaroya Hall & the Kirkland Performance Center in addition to the four time winner of the Essentially Ellington Jazz Band competition, the Garfield High School Jazz Ensemble, under the direction of Mr. Clarence Acox on a tour in Italy as well as in Seattle, WA.

Danny was nominated for Northwest Vocalist of the Year in 2011 and continues to bring a modern, yet traditional performance to the stage.

“There are many ‘so-called' singers that make an attempt to do the music of Frank Sinatra, Dean Martin, etc. Most of these attempts come off with varying degrees of success and as a musician; it sometimes becomes a chore to share their stage. This is NOT the case with Danny Quintero. His sense of phrasing and attention to detail and pitch are impeccable. He studies the music of the greats that have come before him and understands the lineage, beauty and importance of the Great American Songbook. I have watched him grow over the last few years and it is a joy to have him on stage with the band. The young man can flat out sing.". -Clarence Acox, Seattle Jazz legend

“Danny is an amazing talent. He's a young man with a very old soul who truly captures the essence of Frank Sinatra. I believe that Mr. Sinatra smiles when Danny goes to town. Being so young, I feel he has a long career ahead of him and because he is so very gracious and humble, these attributes will carry him a long way in the music industry. He's flashy and sassy with a lot of room to burn. Entertainer Extraordinare.!”