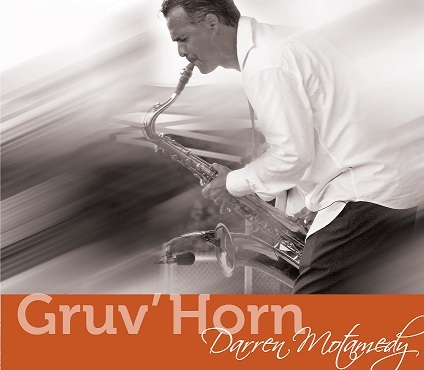 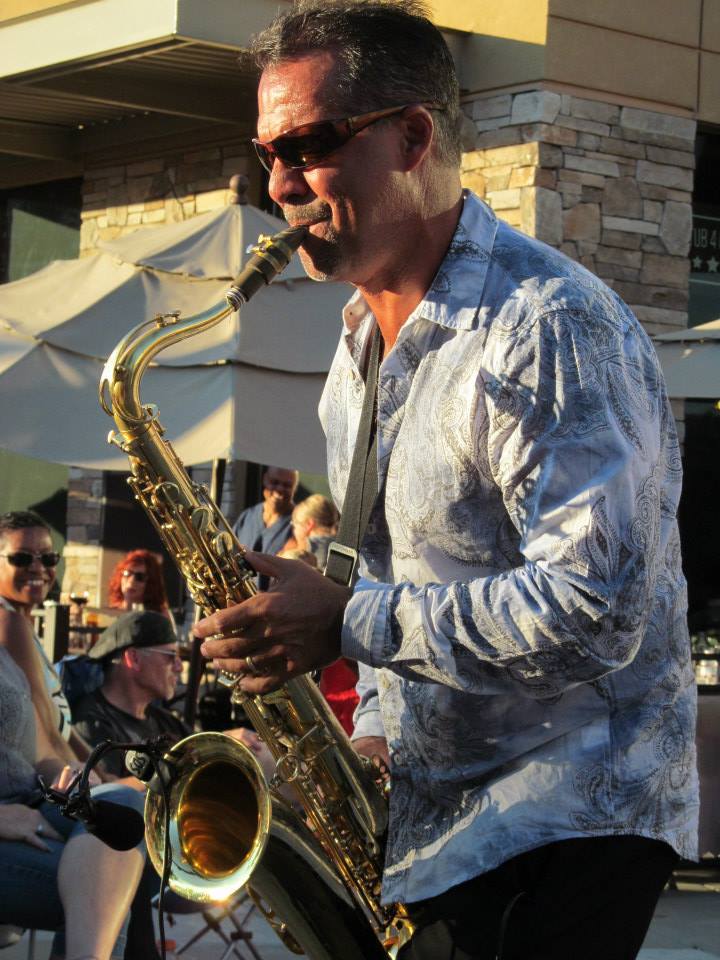 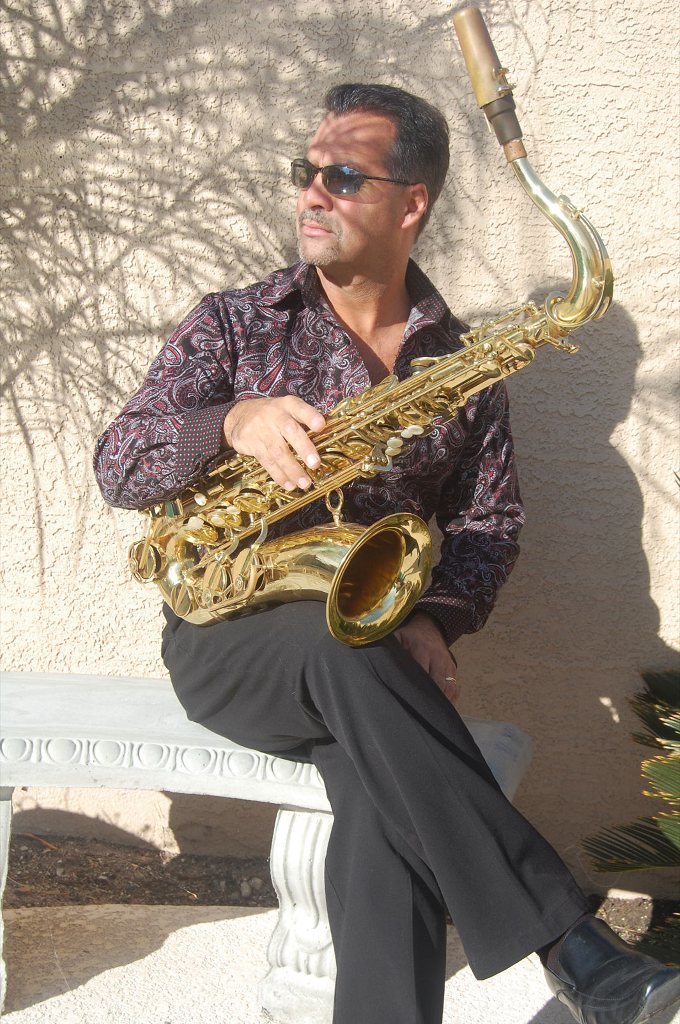 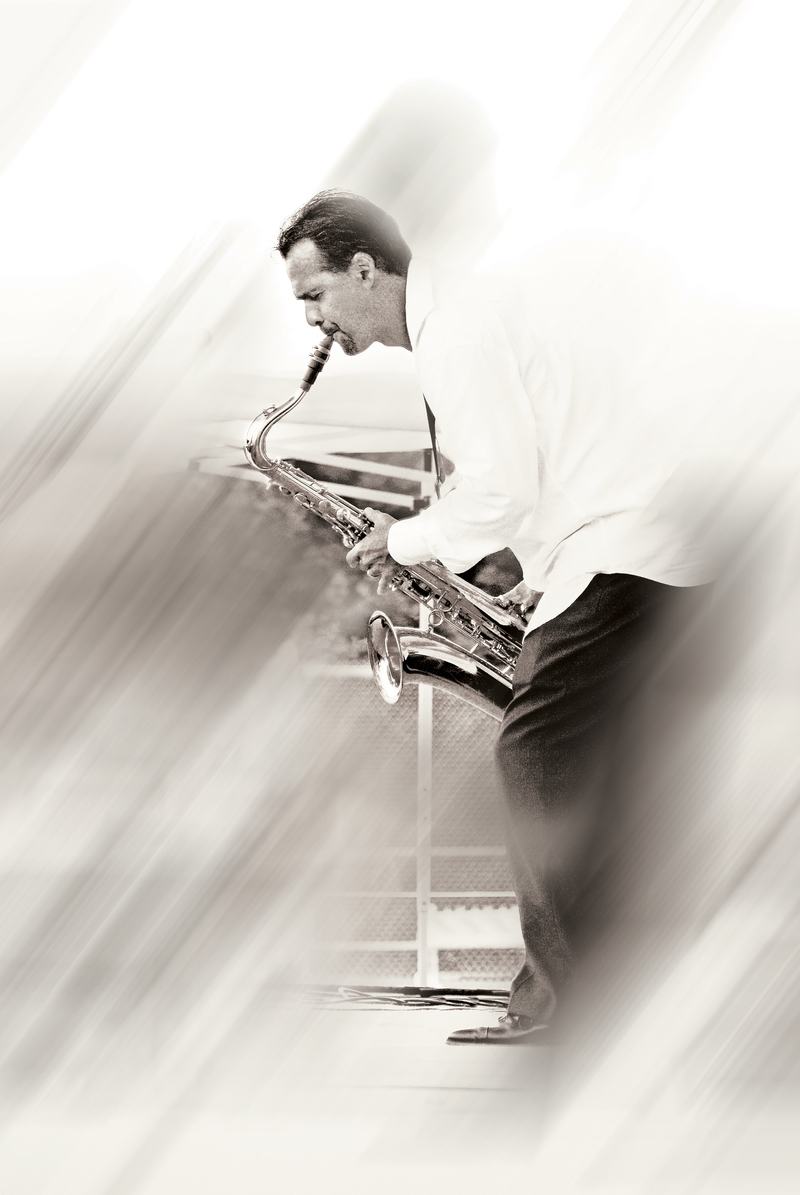 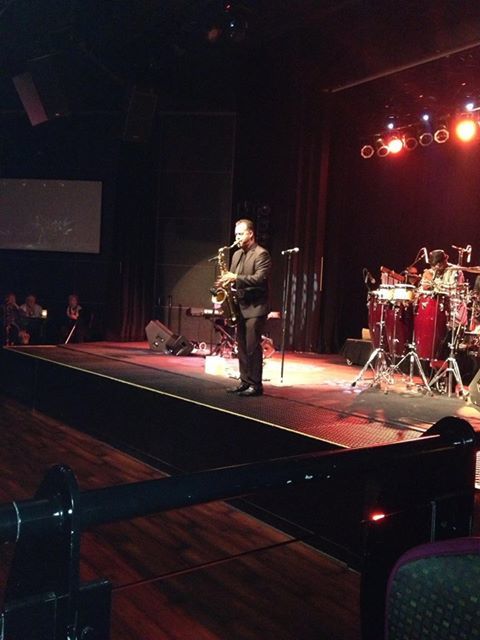 
I have performed for thousands of people with my full band, piano, bass, drums, guitar, sax, and percussion as well as for small intimate gatherings which includes myself on saxes, percussion, and guitar with backing tracks.  My clients have included Bill Gates (Microsoft) The Seattle Seahawks, as well as numerous wine festivals (chateu st. michelle) and intimate events in wine bars as well.  My music can be used for entertainment purposes where people come to listen to smooth jazz as well as ambient background music for weddings, restaurants, etc.

I'm a saxophonist, composer, educator, and my favorite things are my wife and children. Music is my life and passion

Darren Motamedy was born in 1959 in Los Angeles, California and is of Iranian and German French-Irish decent. It was not until 1968 while living in Taiwan that Motamedy first realized that he was intrigued with music. "One of my classmates offered to play his clarinet for our class during show and tell when I was in the fourth grade," Motamedy reminisces. "He squeaked and squawked, and captivated our entire class's attention with his song. I knew that I wanted to be able to one day play like him."

It was not until 1969 that Darren's family moved from Taiwan to Kent, Washington, a suburb of Seattle, that his dream of playing the clarinet would come true. Darren played in the school band and also studied privately. "I remember coming home from school everyday, practicing, practicing, practicing, while my friends were out playing football. At the time I wanted to be with them, however those hours of playing really set the foundation of basic skills that one needs to perform successfully."

Darren auditioned on his clarinet for his high school jazz band, "But my teacher gave me a choice which was to completely change my course as a musician." He said, "You can audition next year on the saxophone, or you cannot be in jazz band." "In hindsight, my director did me a huge favor," recalls Darren. He was able to continue his studies in symphonic band on the clarinet, and begin his venture into jazz. He started playing jazz with a 1920's silver "Holton" alto saxophone, one that he still owns and treasures to this day.

High school band and jazz ensemble were only part of Darren's musical education. "I joined a funk-rock band during my junior year and a whole new world of music and excitement were opened to me." Darren's extra-curricular bands continued throughout high school and into college.

Motamedy elected to focus his energy playing the saxophone, clarinet, and flute at Central Washington University, a school renowned for its extensive music department. He continued studying the clarinet with one of America's premier clarinetist's, "Raymond Wheeler," and continued to refine his jazz abilities with National Jazz Educator "John Moawad." "During this period of my life I was in every musical ensemble available. I played orchestra to pep band, symphonic wind ensemble to jazz band, super sax ensembles, private lessons, orchestra pit shows, basketball band, and chamber music, I did it all," exclaims Darren. Darren not only received the music departments prestigious "Presser Scholarship" but also graduated with a degree in Music Education. "I cherish the fact that I am able to inspire other students as my teachers inspired me" and "Musicians are always giving and this is just another avenue for me," Darren passionately explains.