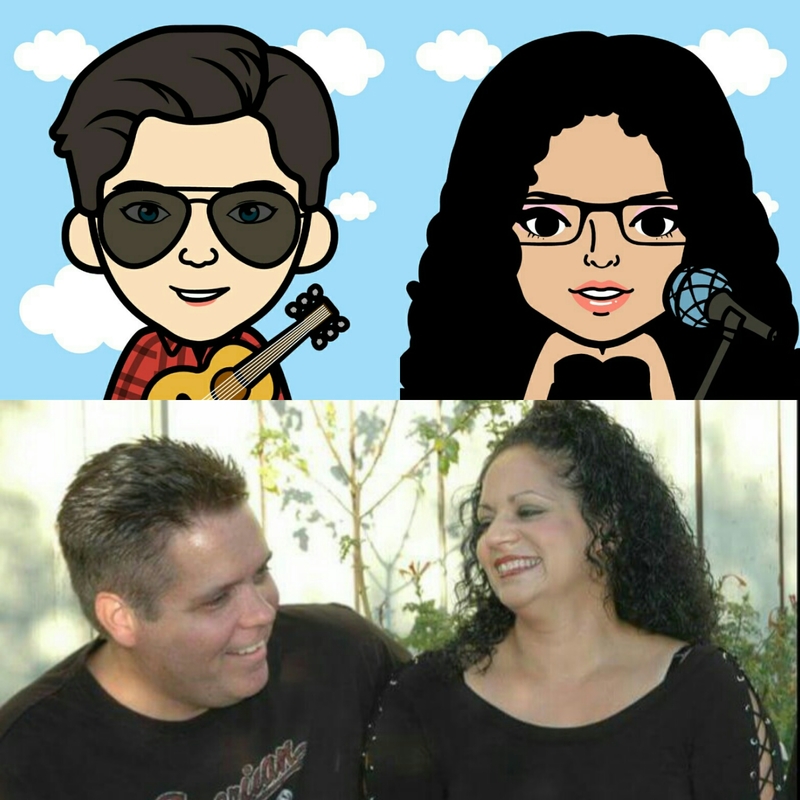 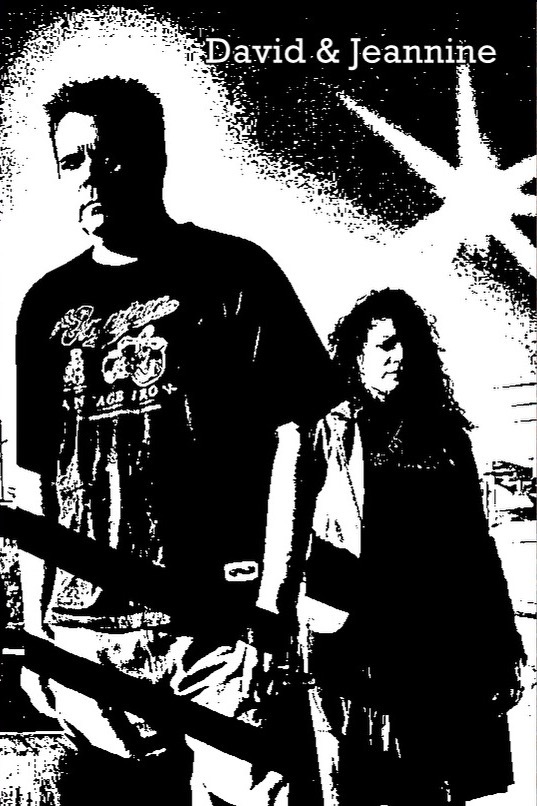 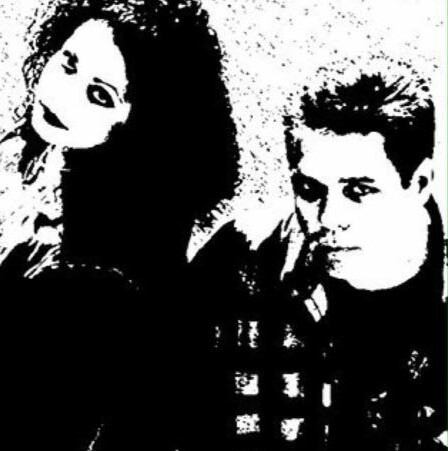 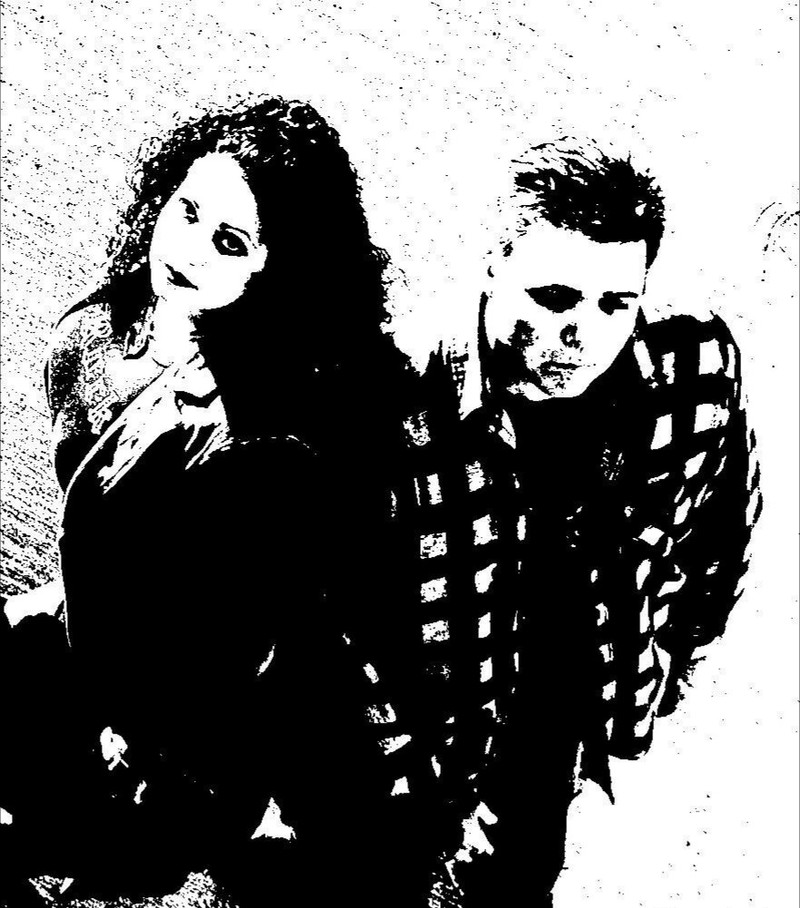 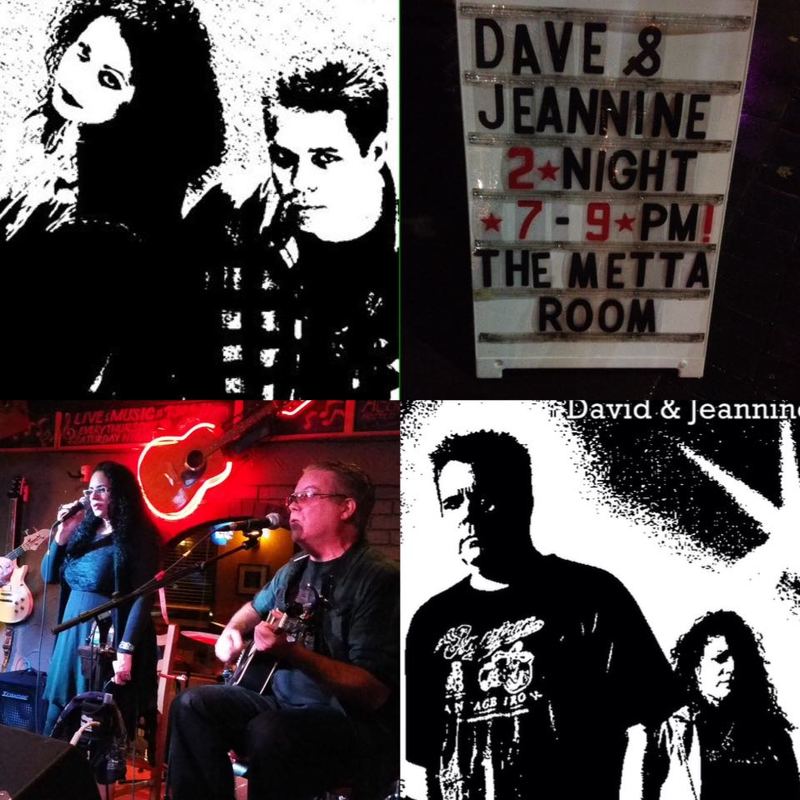 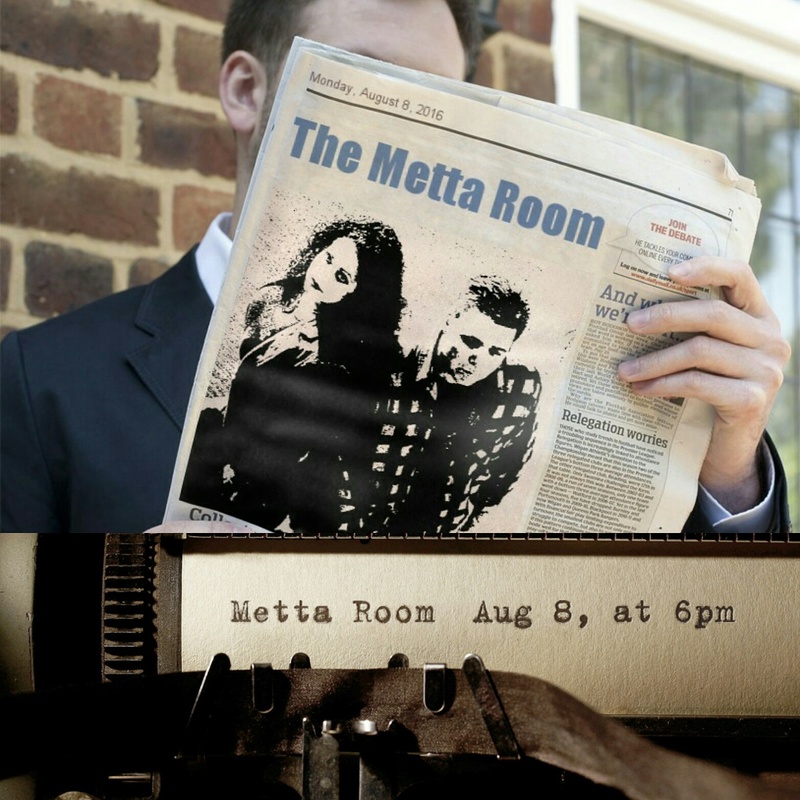 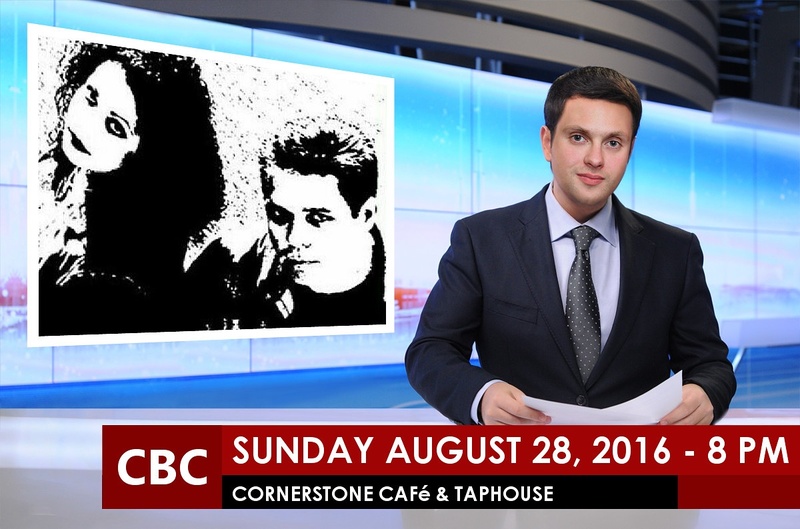 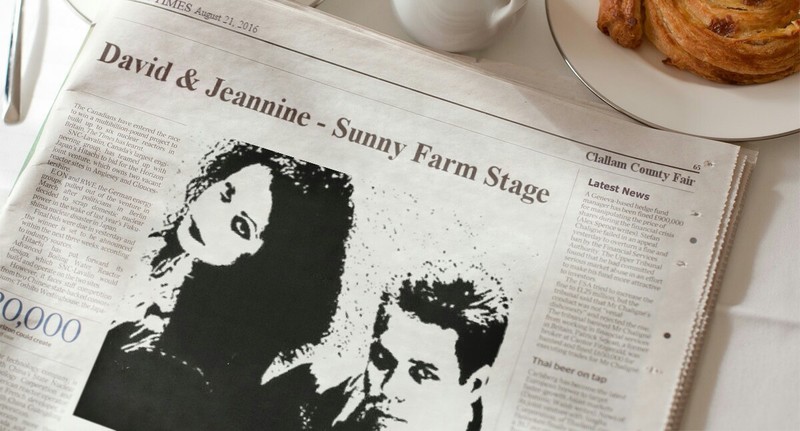 
David & Jeannine are an acoustic singing duo, performing an eclectic variety of songs from the 70's to the present.

They can provide a complete sound system if needed. They are equipped for outdoor venues.

They have appeared at the Puyallup Fair, The Crab and Seafood Festival in Port Angeles, Crush & Brew in Temecula, California, Roy's Town Pub in Courtenay, BC, Cornerstone Café & Taphouse in Courtenay, BC, and locally on The Olympic Peninsula at Clallam County Fair, Cellar Door, Disco Bay Detour, The Metta Room, Uptown Pub & Grill, The Dam Bar and Next Door Gastropub.