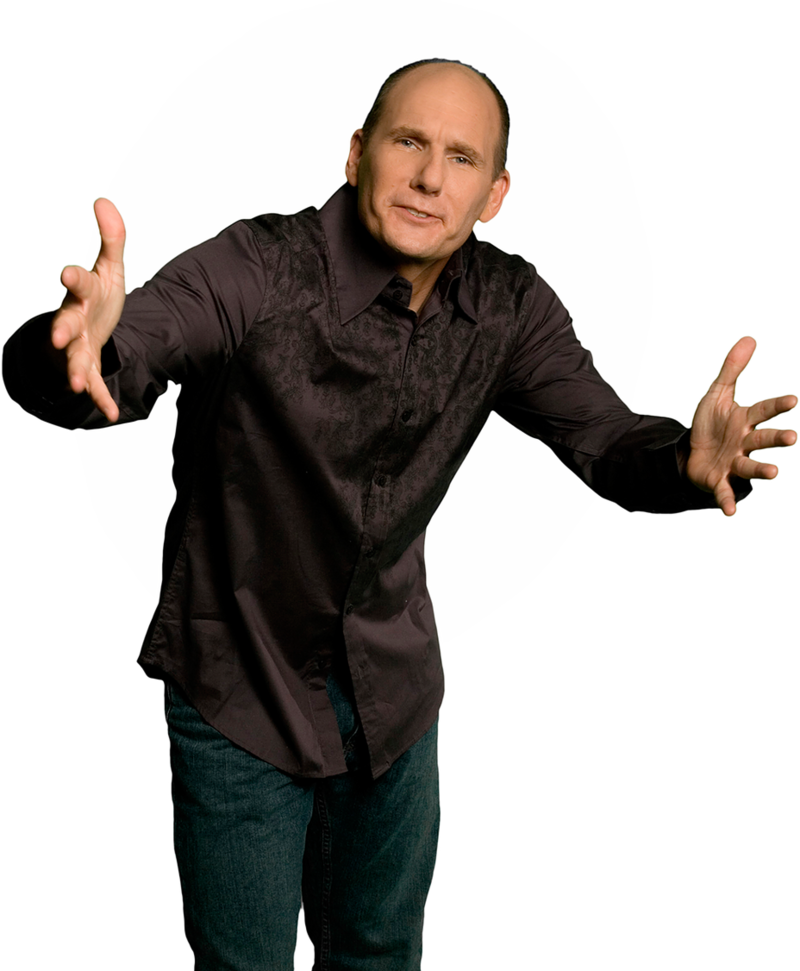 Based in Anacortes WA
stand up comedy, comedian

Describing David Crowe's Stand-up sounds a lot like the beginning of the classic Dickens novel, A Tale of Two Cities. "It was the smartest of shows. It was the dumbest of shows. It was erudite and sophisticated. It was bold and physical. He is Dick Cavet. He is Jim Carrey. It was horrifying. It was hilarious."

Crowe is a brilliant combination of socially relevant, issue fired intellectualism and physical buffoonery. He takes on topical subjects, historical events and personal experiences using an outrageous animation. The result is a totally original style of brain boning jocularity. David is the only comedian in history to have won both the Seattle International Comedy Competition and the San Francisco International Comedy Competition. He won them back to back, within nine months of each other. In just four years he has gone from his first road trip, to headlining some of the best clubs across the country. After just one appearance, he became a favorite on the "Bob and Tom Radio Show", syndicated to over 100 markets nation wide. In 1996 he was chosen to open for President Clinton when he spoke to over two thousand supporters at the Paramount Theater in Seattle.

He is a true stand out among his peers and the more familiar a person is with the art of stand-up, the more they appreciate what he does. Crowe's comedy is a "Cirque de Surreal". In one show I saw bull riding as an Olympic event, Grandparents rocking out to Led Zeppelin, a gynecologist gunned down by a fetus and Pearl Jam singing in the sound of music. He truly transcends the art form.

If you like your stand-ups to just stand-up - avoid this show! David was raised in the Pacific Northwest. He spent his summers on a small boat exploring the many islands and inlets that clutter the coastline between Washington and Alaska. At the age of twenty he spent the winter living with the Cofan, a native tribe of the upper Amazon, then went on to graduate from the University of Washington with a degree in English Literature.

After graduation he killed the travel bug by visiting forty-two countries and learning to say "I love you" in six different languages. But he always knew his true calling was to be a stand-up comedian. An itinerant joke teller who goes from town to town just making people laugh. That is what he plans to do until he dies. Unless, of course he dies on stage, then he will happily rise from the dead and do it again.