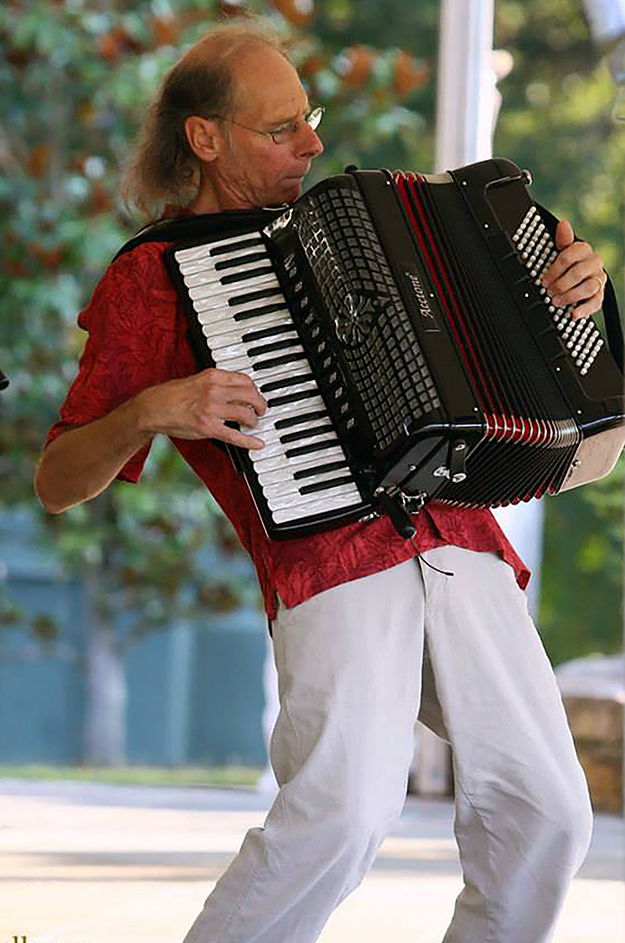 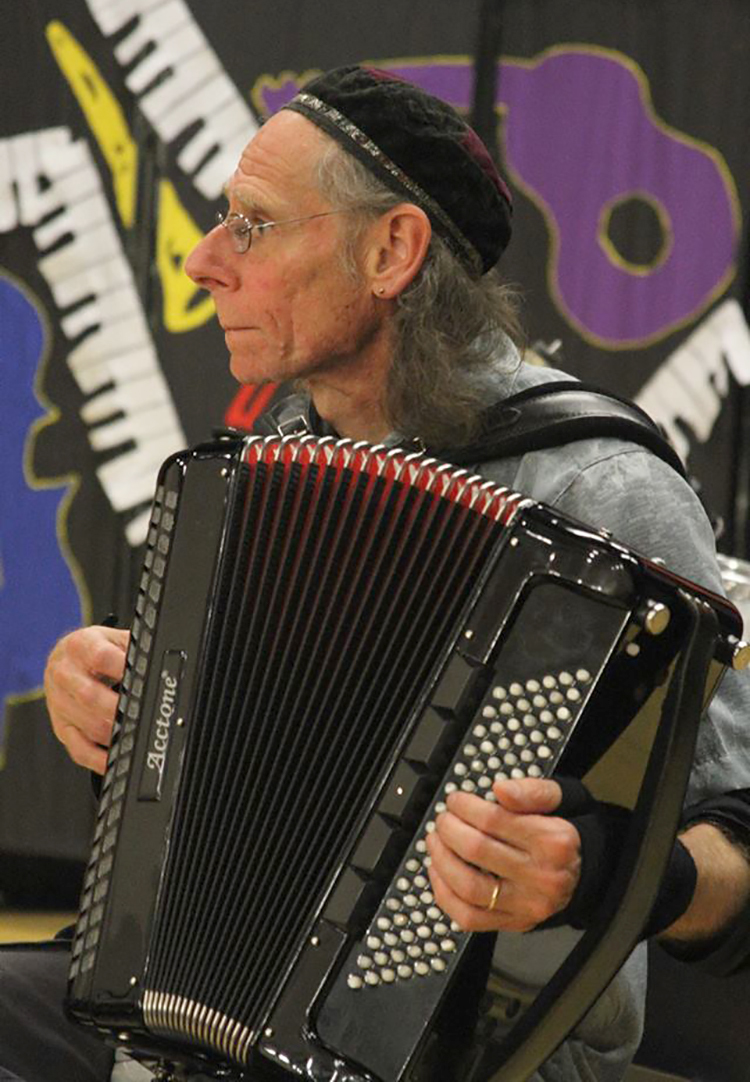 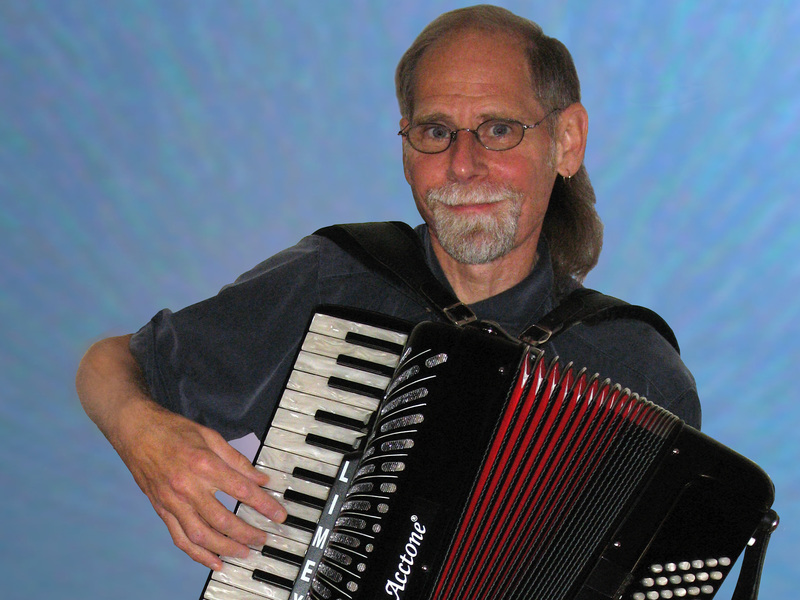 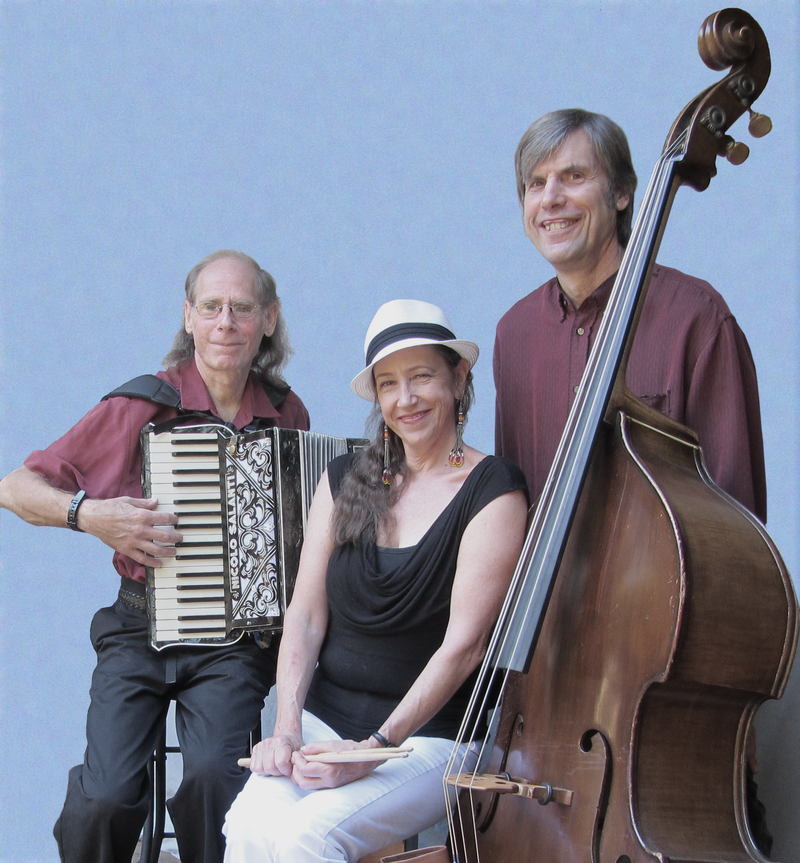 
David DiGiuseppe is a multi-faceted performer who has been playing professionally since 1978. A nationally recognized accordionist, DiGiuseppe is known for his fiery and emotive playing. Performing as a soloist and with numerous ensembles he offers a variety of quality programs, including music from Celtic, French, Italian, and American traditions.

He currently tours the US with his New England-style contra dance bands Contrazz, FootLoose and The Ivory Boys. DiGiuseppe is also a member of the trio Craicdown performing acoustic roots music.

DiGiuseppe has released three recordings showcasing his playing on music from Celtic, Parisian, and American traditions. He is also featured on many releases with his bands and appears on numerous CDs backing other musicians. David has written six books for accordion published by Mel Bay Publications.

David DiGiuseppe offers numerous programs as a soloist or with an ensemble. Presentations including:

AN AFTERNOON IN PARIS—Sit "street side" listening to the sounds of French accordion music. Accordionist David DiGiuseppe shares his music from the cabarets of Montmartre through the musettes of Paris to the songs of famed singer Edif Piaf. Ideal for a French themed event as background music or for a listening concert.

Special Presentation: The Musette–A Musical Journey
In the early 1800’s a wave of emigrants from rural Auvergne flowed into Paris. With them came their bagpipe-type instrument called the musette. Over the next 150 years, the term musette gained a new identity, with musical influences like the waltz, polka, and American jazz; social influences derived from the Parisian underworld; and most importantly, the accordion. In this fun and informative concert, DiGiuseppe traces this musical development from the early Auvergnat bagpipe music through the swing musette of Paris.
-----
ACCORDION MUSIC FROM AROUND THE WORLD—DiGiuseppe presents a concert of music traveling from France, Italy, Ireland and other European countries, continuing on to South America, and finally ending up home in the U.S. In this lively performance, David introduces each song with an amusing anecdote about its history or relevance.
-----
MUSIC OF ITALY— A fun program of Italian accordion music ideal for an Italian event.