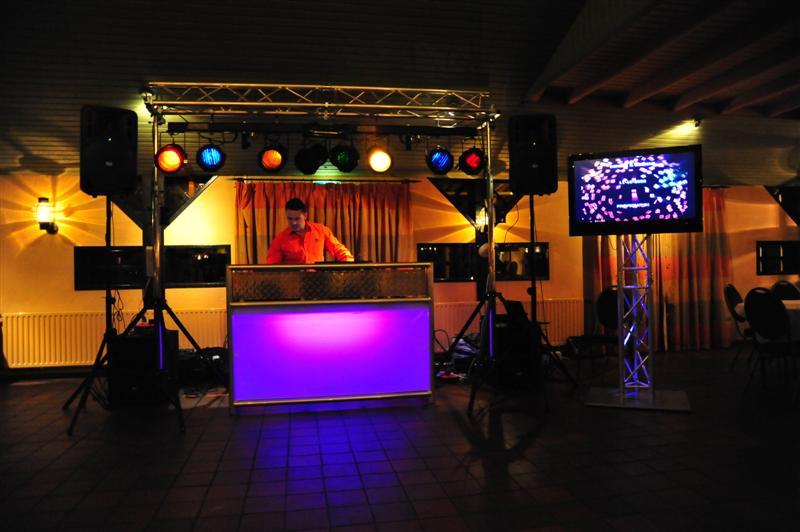 DJ Andrey Chayka performed at the weddings as a musician since 1993 and later started to work as a DJ in 1998. From 1993 to 2001 he worked in the night clubs, operated mixing consoles at live events, performed at local public and private events as a DJ and musician. In 2001-2002 he worked at recording studio in Los Angeles, CA as arranger and sound producer. In 2005 he started to work for various mobile disc jockey companies in San Diego. In 2008 Andrey Chayka formed VideoParty DJ's mobile DJ service. If needed, DJ Andrey Chayka can provide announcements in both Russian and English.