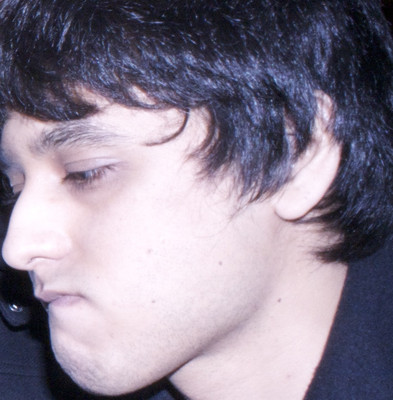 As a kid, DJ Dick Grayson discovered his passion for music with toy instruments and hours spent lain in front of a radio. He had an early affinity for 90's dance music, classical music, hip-hop and rock & roll. House music was something he knew about, but being just a kid, he assumed it was just cool sounding electronic music. His curiosity for the genre (house) would grow into a deep fascination and appreciation. As an adult, he tried to incorporate the sounds into his electronic band. DJ Dick Grayson, besides being a DJ by night, directs and produces indie films. He is a proficient and talented designer/artist. Along with many of his other talents, photography (in his films) is something he has perfected over the years. Stanley Kubrick, Alfred Hitchcock, Quentin Tarantino and many others are film directors from which he draws his main inspirations.