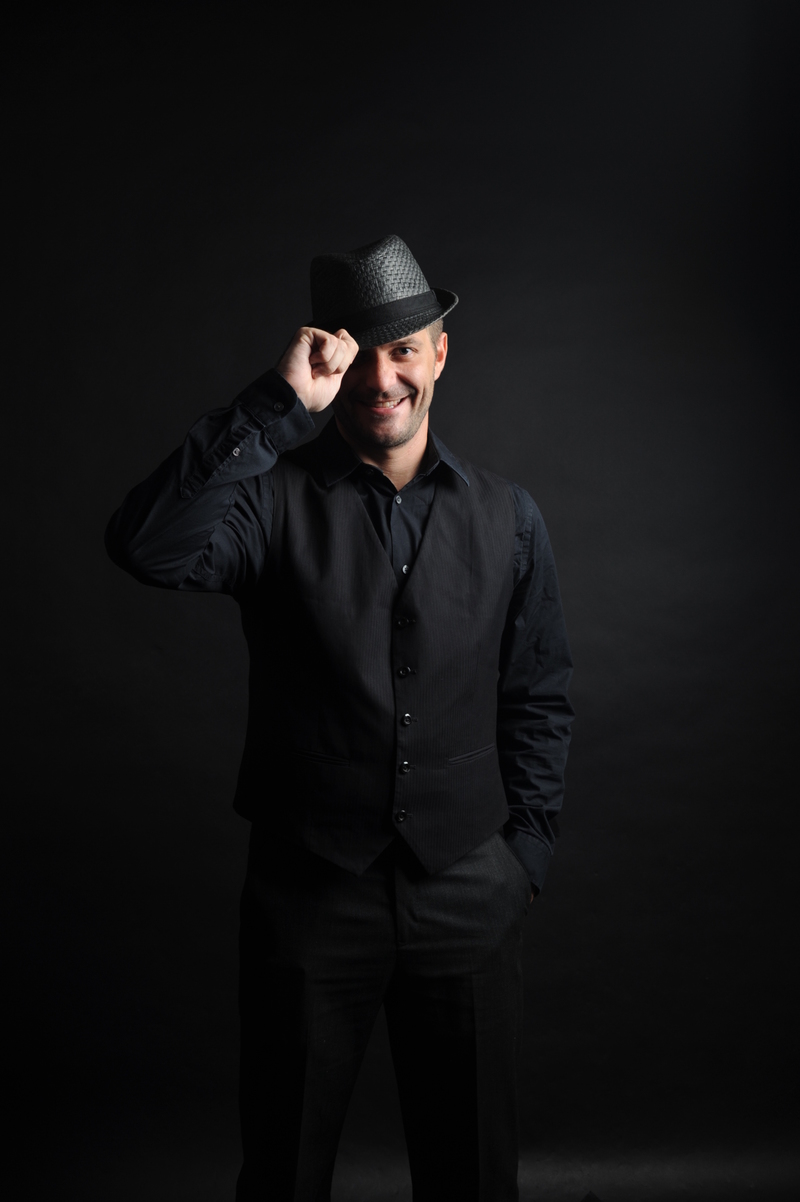 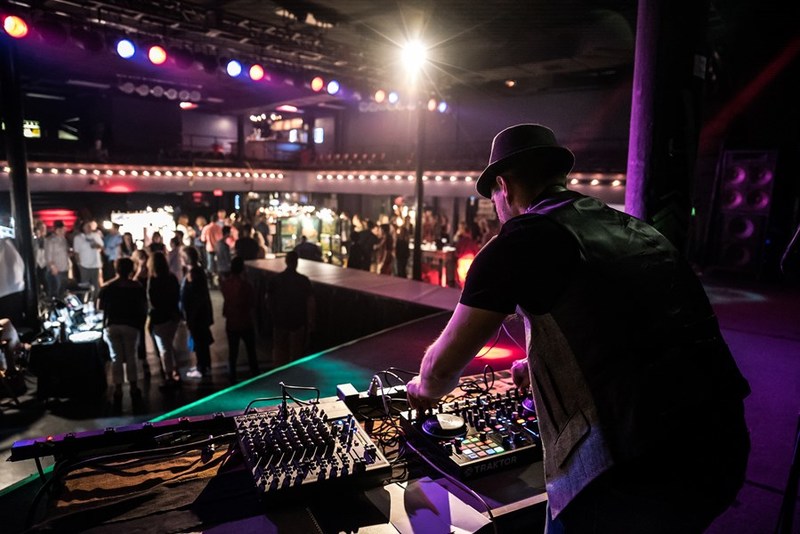 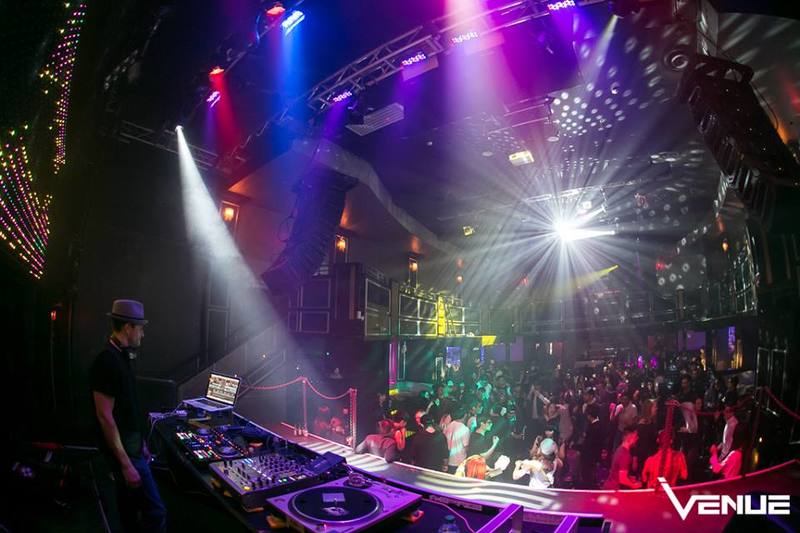 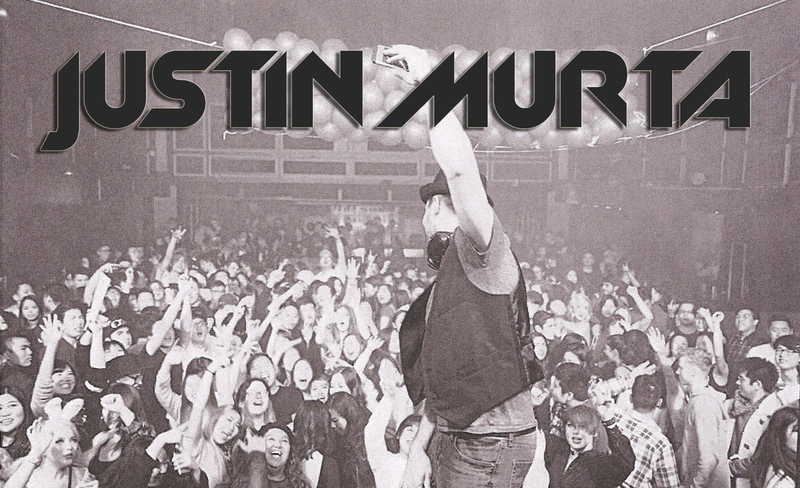 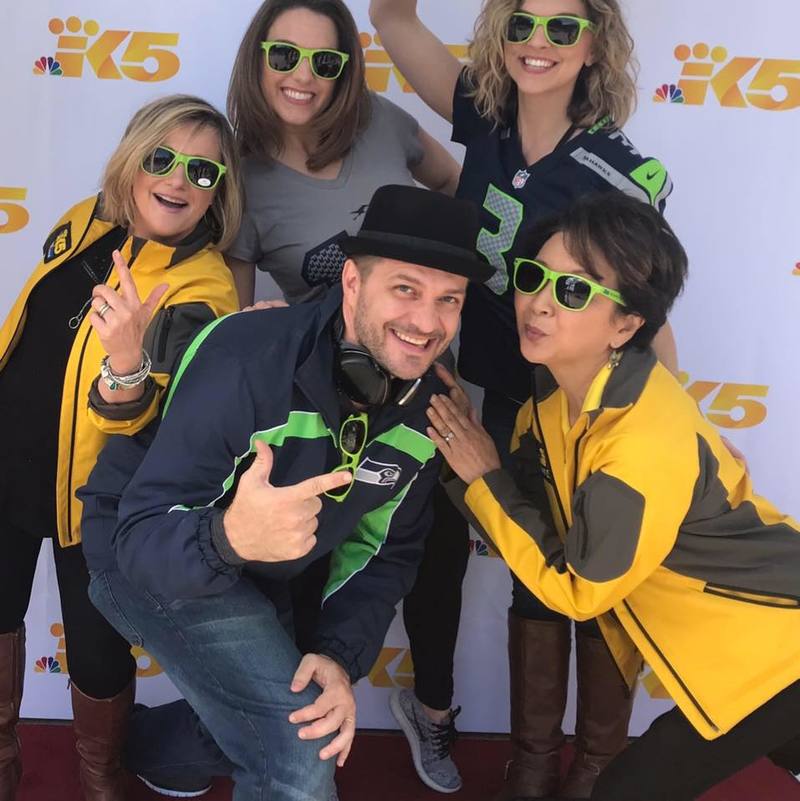 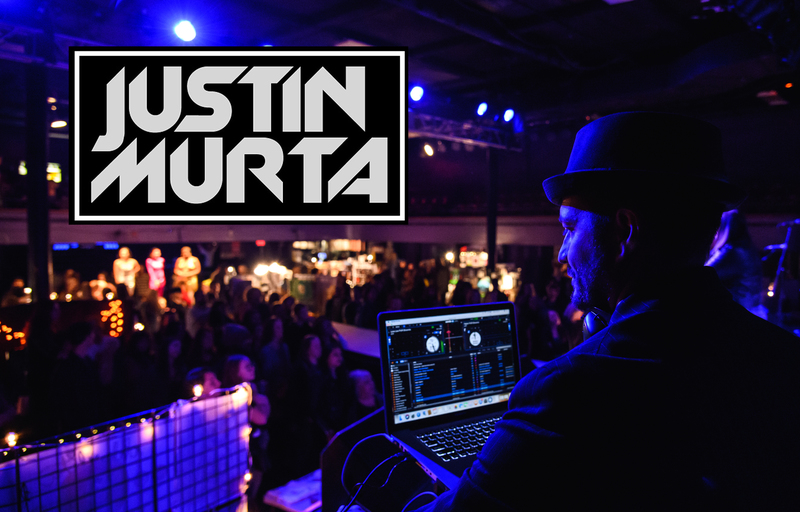 
DJ Justin Murta is one of the top DJ's in the world and has toured and produced music internationally for over 12 years, reaching out to millions of fans in 34 countries. He has great stage presence, public speaking credentials through Toastmaster's International and years of work as a celebrity DJ; which includes some very notable, high-profile ceremonies. With a very flexible playlist, and "can-do" attitude, he hopes to bring you the most memorable audio experience you could ask for!

Justin was easy to coordinate with, showed up on time and had a great set-up. We've had a DJ for our Annual event the last 4 years and Justin was by far the best. We had more people on the dance floor due to his music choices and he was more than happy to accommodate individual requests. We had a spectacular night!

Justin arrived on time, was friendly and professional, and got everyone on the dance floor for hours! He was versatile with our chaotic evening and kept the party going! I highly recommend!

Justin was fantastic! He played a great assortment of music for our event and kept the mood fun. He was very engaging and his energy got people excited about stopping in and having a good time.