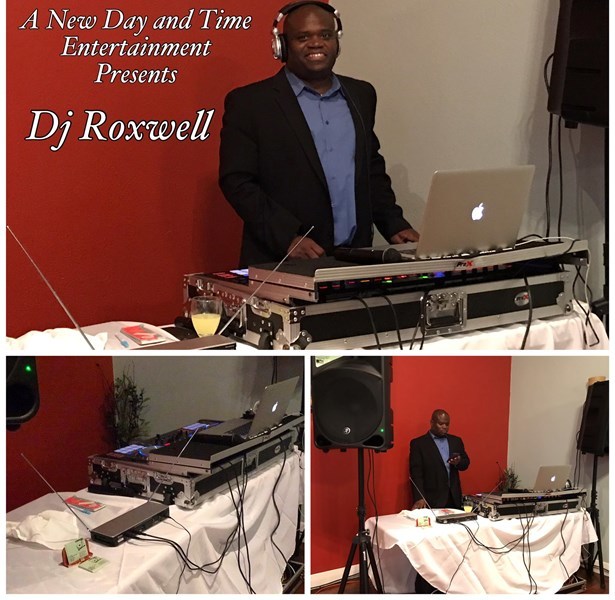 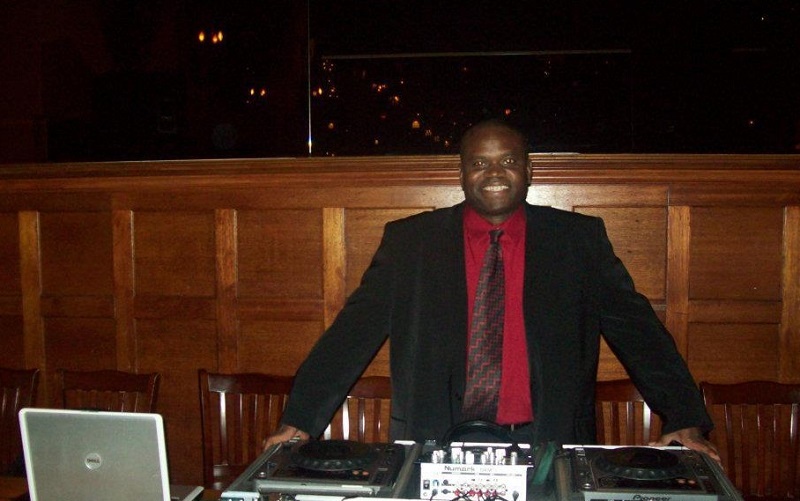 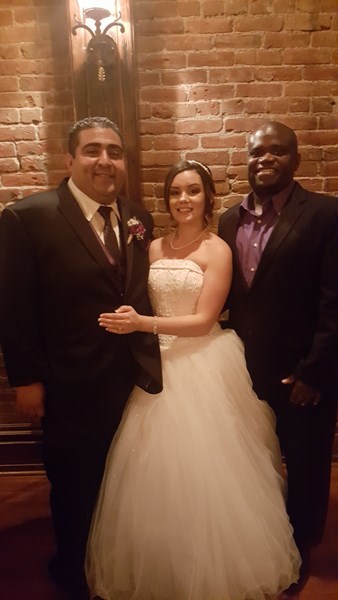 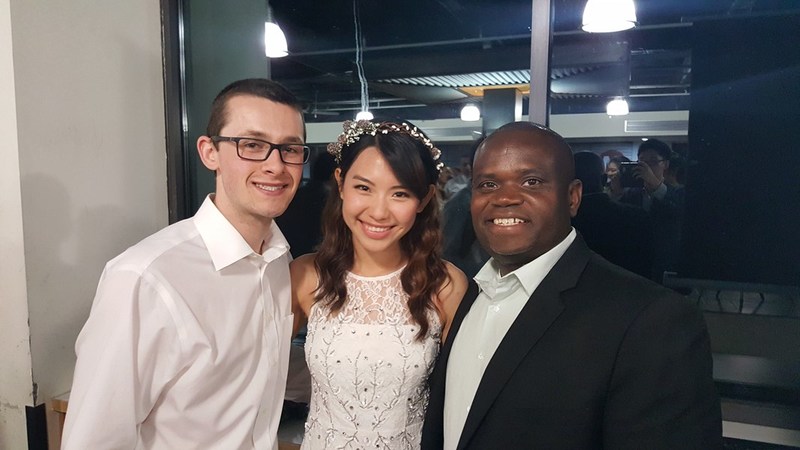 
Greetings everyone! If you want a DJ who cares about his audience and values his clientele, then look no further. We Are here to provide quality music and services for your special occasions. For the past 19 years, our expertise has been provided for weddings, corporate events, crab feeds, banquets, anniversaries, schools, birthdays, charities, concert and nightclub venues and private parties. Our music collection has a wide variety which includes top 40, dance, hip hop, R&B, old school funk, disco, latin, classic rock, 80s new wave, reggae/dancehall, blues and jazz. We love taking special requests too! Let us make your special day a most memorable one!