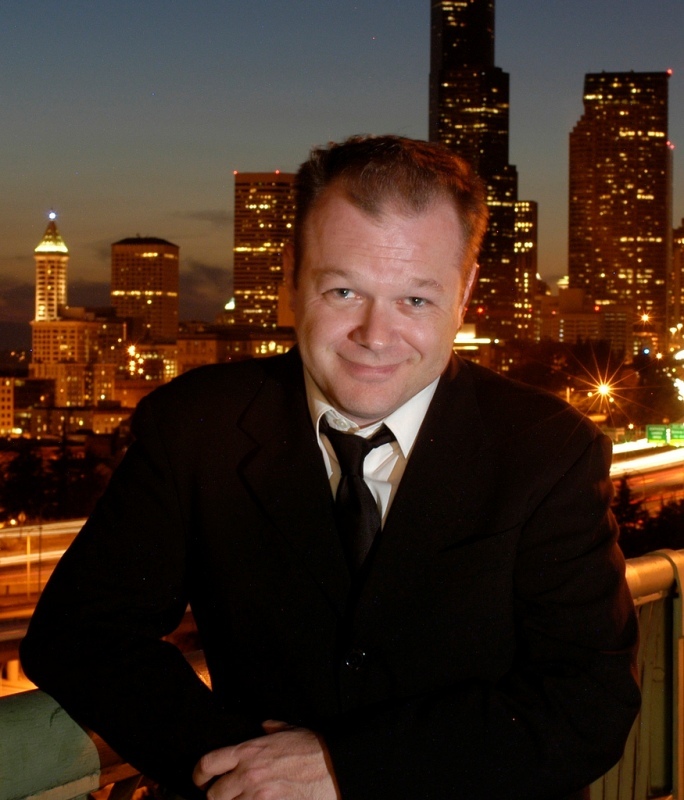 From the moment he stepped onstage to compete in, and ultimately win, an amateur contest at The Improv Comedy Club, Duane Goad has gained a reputation for being a consistently funny and professional headline act for comedy clubs, corporate audiences and colleges all over the US and Canada.

Sometimes known as the funny guy in the suit, this Seattle-based, Canadian-born comic brings to the stage a fresh and funny take on everything from married life (I have a hard time meeting women. maybe it's because my wife is always hanging around) to fatherhood (Nobody wants ‘the fat kid”—just ask my parents) to everything in between (I like to work with my hands—currently, I'm restoring a 2006 iPod).

Duane has performed at some of North America's best-known comedy clubs including Las Vegas' Riviera Comedy Club, Yuk Yuks, Comedyworks and The Comedy Store. Duane has also taken Seattle by storm, performing at such venues as The Paramount Theatre, The Moore Theatre and McCaw Hall. He was a finalist in the Seattle International Comedy Competition and was selected as the comedy club pick for the Las Vegas Comedy Festival. Duane's festival appearances include the :20 Funny Festival, Bumbershoot Arts Festival, The Las Vegas Comedy Festival, Foolproof: The Northwest Comedy Festival, and The Vancouver International Comedy Festival. His list of corporate clients includes Calvin Klein, Microsoft, Ford, Sony and Coca-Cola.

Whether he's performing for audiences of 200 or 2000 in a smoky club or pristine theatre, Duane Goad is a comedian everyone can enjoy and no one should miss.