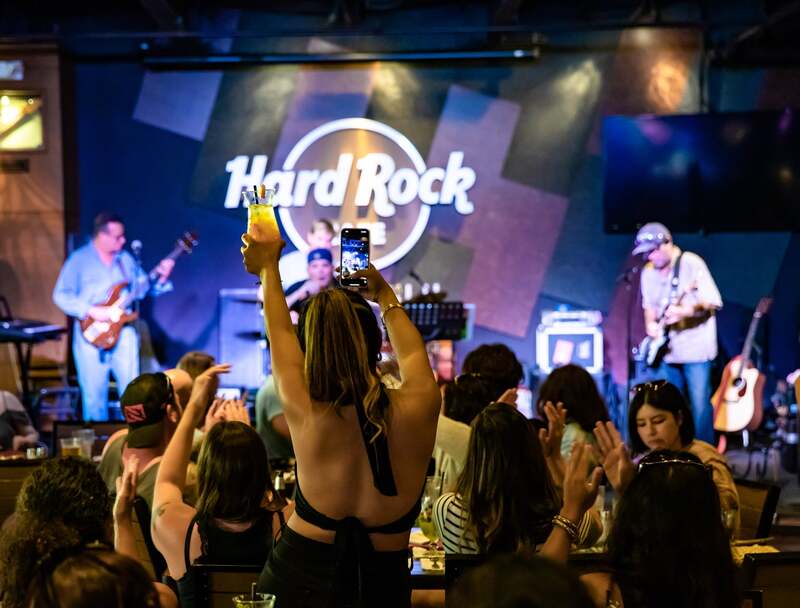 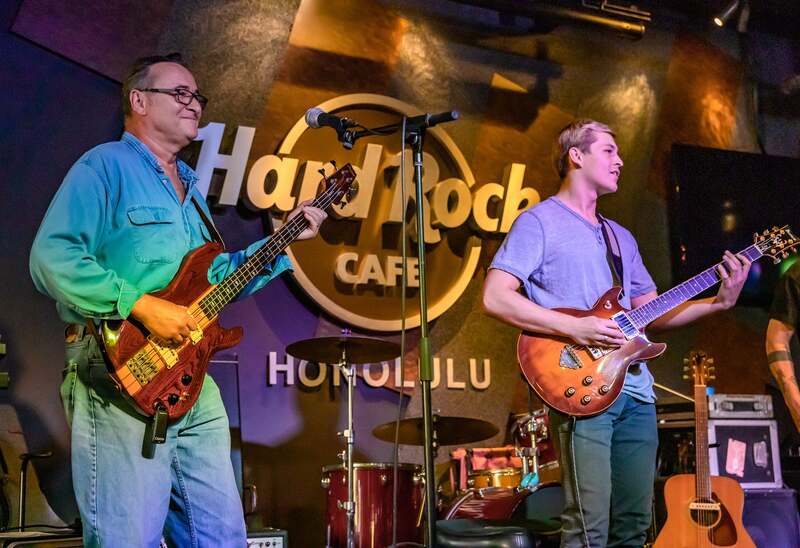 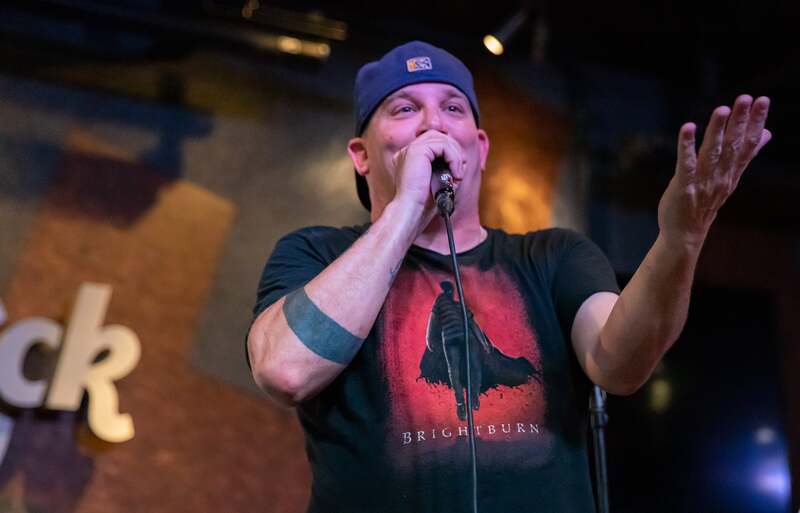 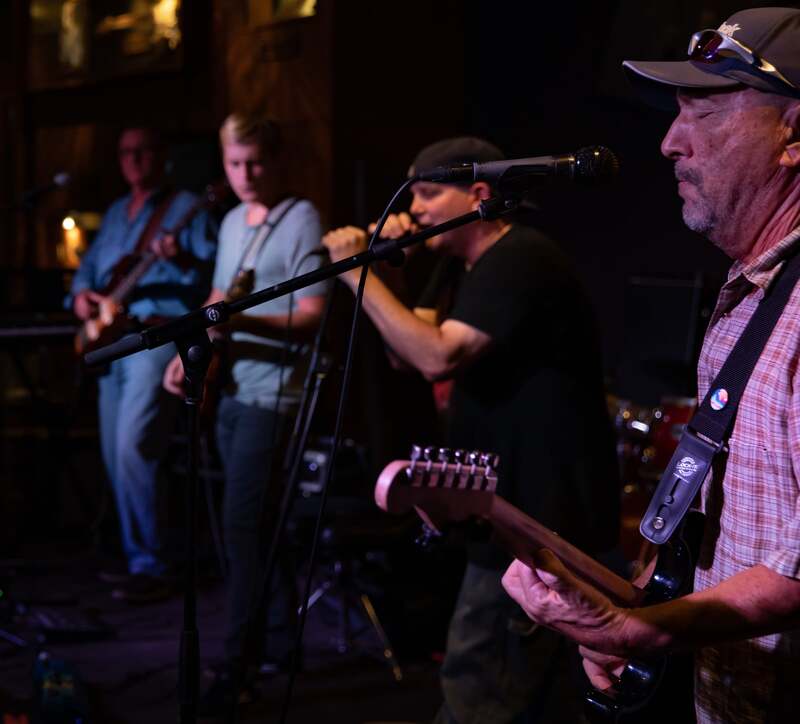 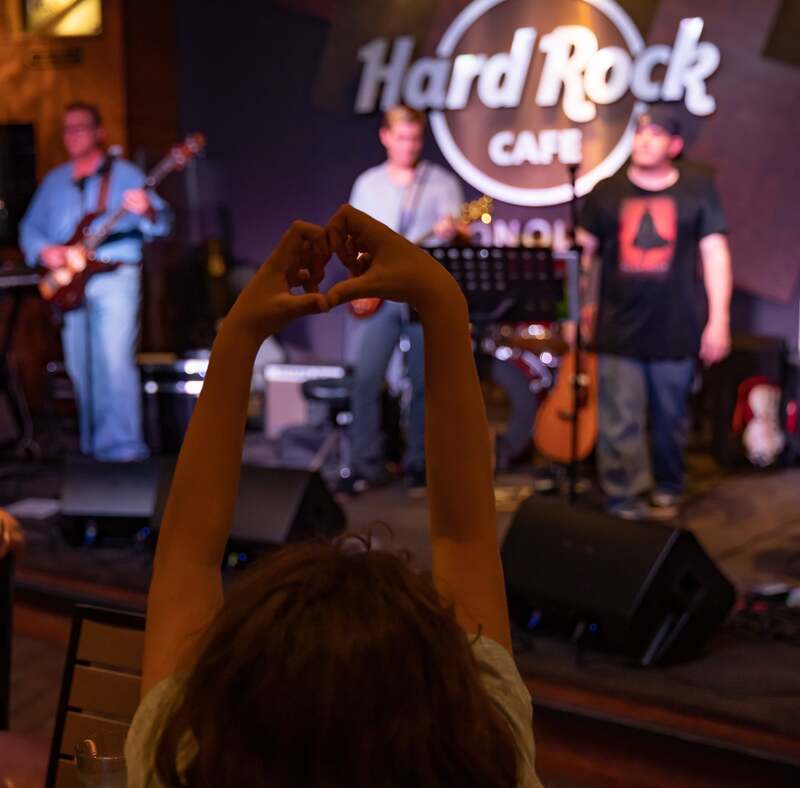 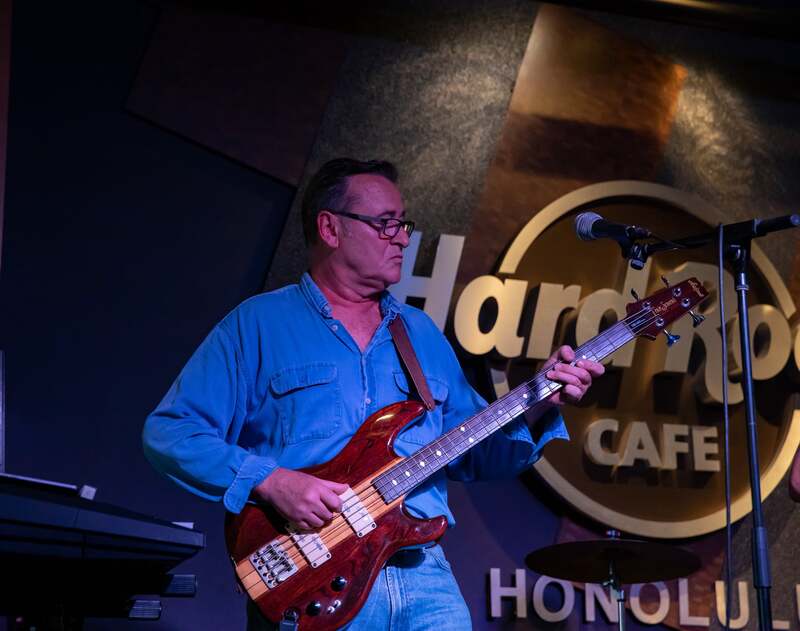 When you want to Hire a Band in Hawaii, Echoes of Floyd is the only band on Oahu faithfully recreating the music of Pink Floyd. This 5 man band with over 200 years of combined musical experience recreates the energy, the emotion, the magic of the pioneering sound that is Pink Floyd. Echoes of Floyd mesmerized an audience of over 300 people at the Foster Botanical Gardens Summer Concert Series. They also headlined the "Live and Loud" Classic Rock concert at the "Crossroads" at Hawaiian Brian's and headlined the "Rewind" Classic Rock Concert at Anna O'Briens. If you love the music of Pink Floyd you will love to see and hear Echoes of Floyd Hawaii. Pink Floyd achieved international acclaim with their progressive and psychedelic music.

Distinguished by their philosophical lyrics, sonic experimentation, and extended compositions, they are one of the most commercially successful and influential groups in popular music history. In 2008 Pink Floyd was awarded the Polar Music Prize for their monumental contribution over the decades to the fusion of art and music in the development of popular culture. Through extensive sonic experimentation, they captured the mood and spirit of a whole generation in their reflections and attitudes. Pink Floyd managed to evolve and create exciting music and albums over the years, When rock'n'roll developed, Pink Floyd was foremost in shaping the sounds that would influence artists for ever.