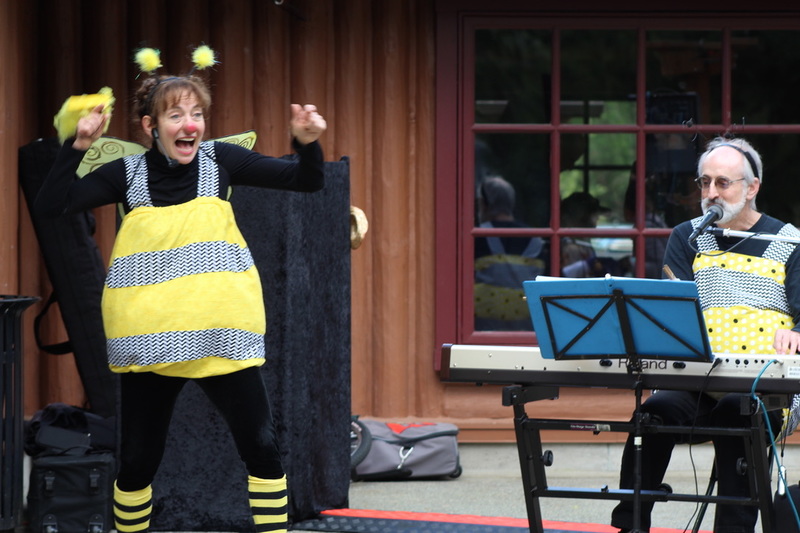 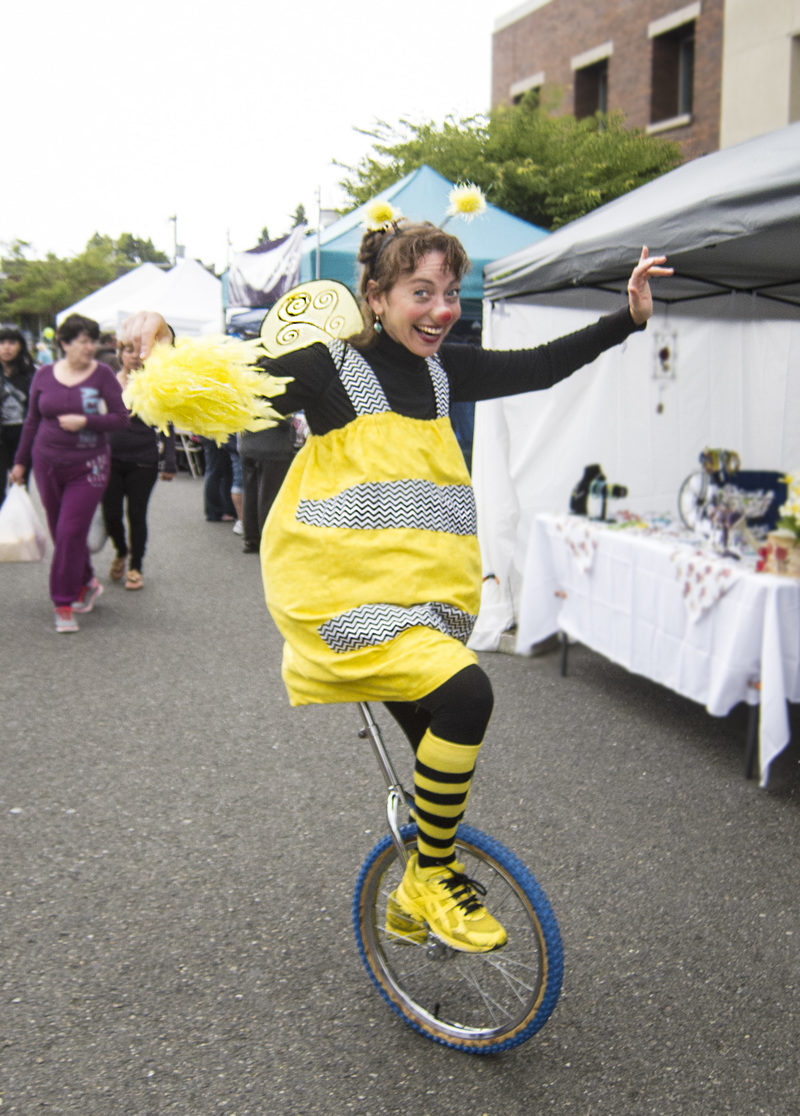 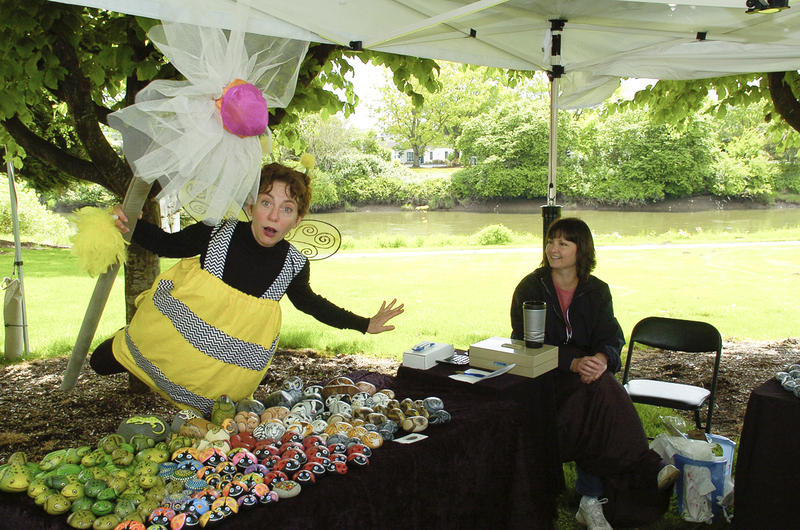 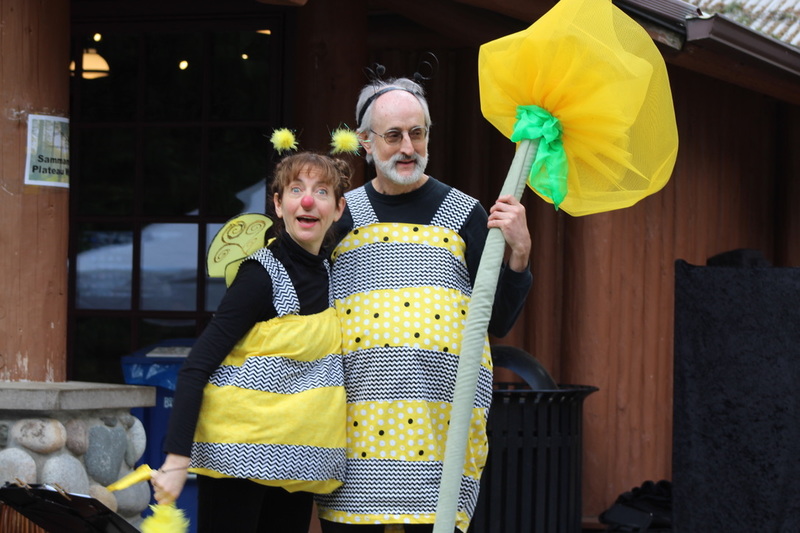 Ella-Bella Bee and the Pollinators


Interactive songs, colorful costumes, dance and physical comedy make this original show about bee and bat pollinators completely engaging.  Songs and handouts give information on these animals and ideas on how to sustain them, and grow food in alternative spaces!

“. . . show is charged with energy and useful information while being perfectly aimed at her target audience. . . impressed with how the kiddos and parents were equally spellbound throughout the entire performance.”
~ Karen Howe, President Sammamish Friends

Rayor is an avid gardener and concerned environmentalist.  She created shows, taught & performed as an Artist-in-Residence through Colorado Arts & Humanities, Young Audiences, and 4Culture's Touring Roster. She won a Comedy-in-Performance scholarship through Movement Theatre Intl. and toured nationally dancing on stilts.

Talented and funny pro, stride pianist Clayton Murray, has performed in Australia, Japan, and around the Northwest including Moisture Festival and PantoTheatre.  A serious, life-long full-time musician, this show allows his great comic side freedom!