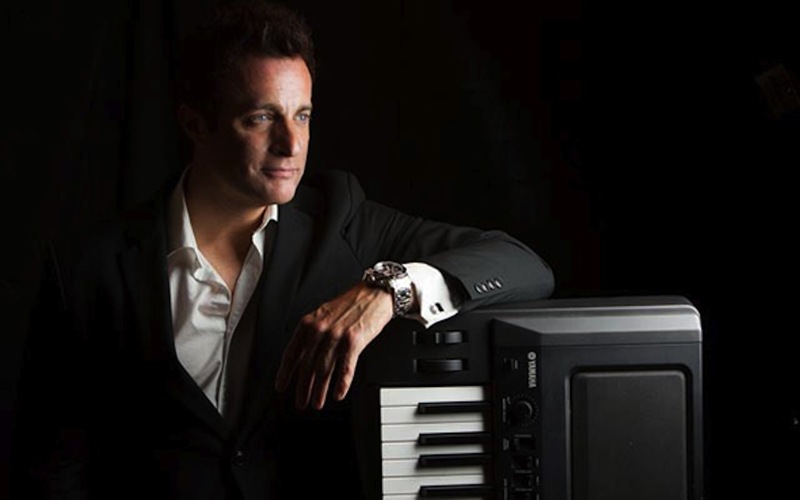 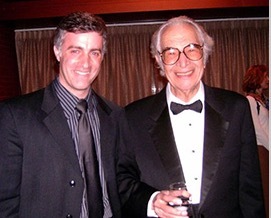 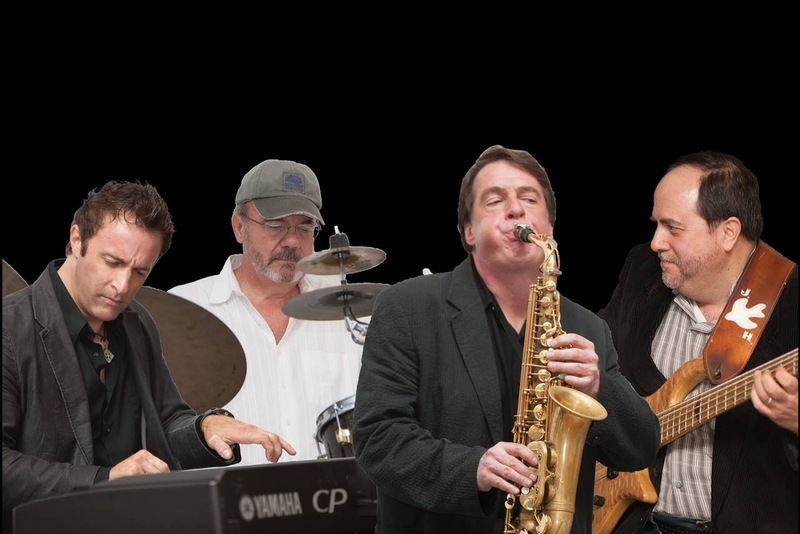 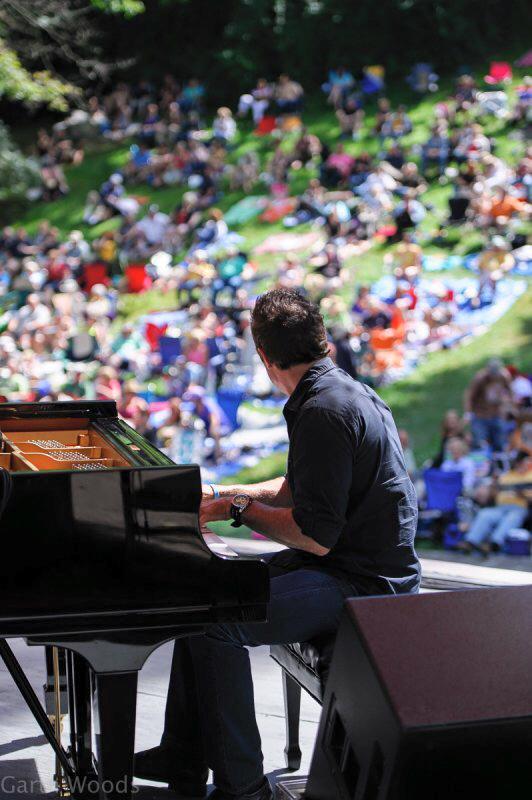 
Pianist and composer, Eric Mintel has brought his own energetic and lyrical style of jazz to audiences of all ages for more than 20 years. His piano style and his quartet have been compared to that of the great Dave Brubeck. Eric’s goals of bringing an understanding of jazz to the masses has connected on many different levels both Nationally and Internationally through performances of his original music.

Eric was a featured guest on Marian McPartland’s Piano Jazz on NPR.  Eric has also been featured in Down Beat and Jazziz magazines.

Eric and his quartet performed several concerts at the Kennedy Center in Washington DC on the Millennium, Terrace Theater and Concert Hall stages from 1999 to 2005.

The Eric Mintel Quartet also performed and recorded live and produced a CD at XM/Sirius studios in Washington DC. Eric has 12 CD's to his credit asnd Eric’s 3 cd set of his music was featured, with his quartet performing songs from it, on the QVC television network.