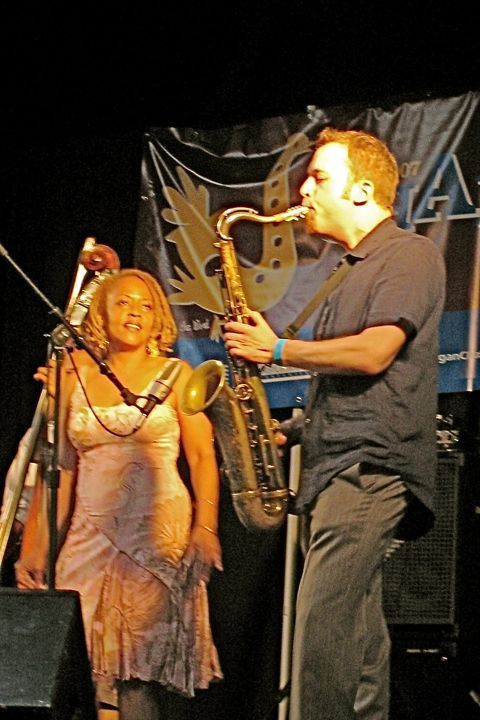 
Evan Schwam, a native of New York City, began playing the tenor saxophone at the age of twelve while attending junior high school and began taking lessons at the age of 13. While attending New York's La Guardia High School of Music, Art and the Performing Arts, Evan was first exposed to jazz music and played the tenor in the jazz ensemble under the direction of Jazz tuba player Bob Stewart. Evan was a member of the All-City high school jazz band in 1996.