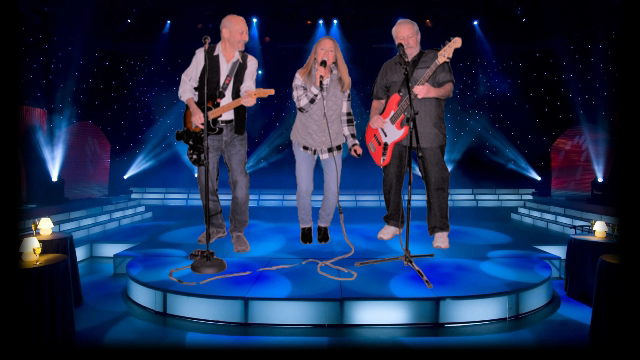 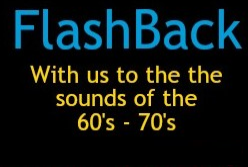 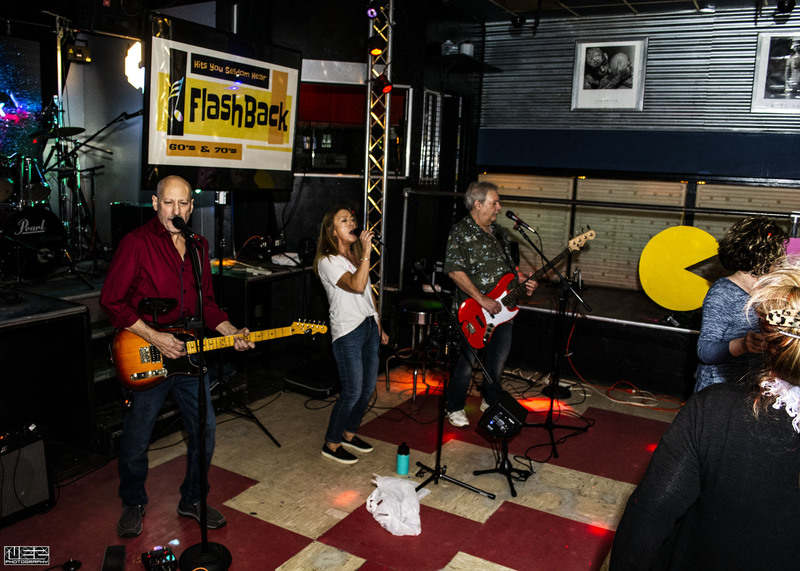 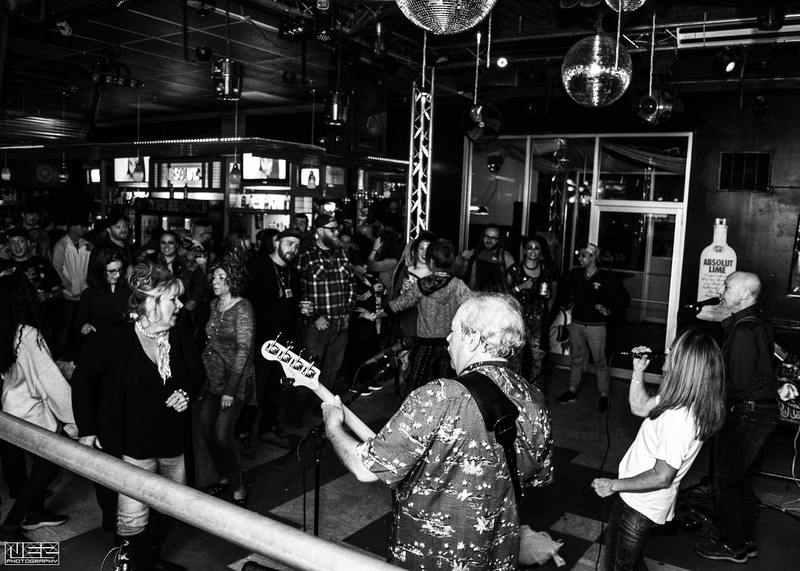 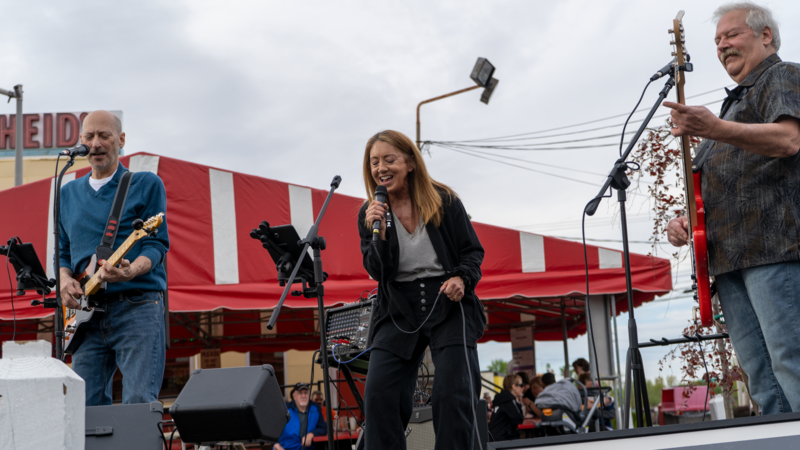 
Band Biography
FlashBack is a unique band comprised of experienced local musicians. We
came together in November 2017 and have taken advantage of technology by
recording our backing tracks in our own studio. This allows us to have an exciting
full sound and stage performance while maintaining a small stage footprint with
vocals, bass and electric guitar being performed live. Our objective is to provide a
wide variety of music from the 60's and 70's, hits you seldom hear local bands
play, while maintaining an easily controlled volume for small, large and outdoor
venues. No event too big or small. All of the band members are community
minded, and we offer free performances for charity events.

ages of 11 and 13. Both have been in several successful local bands and both

brothers went on the road as full time musicians, in separate bands, early in their
careers but had been retired from performing for over 25 years before forming
FlashBack. This is only the second time they have been in a band together since
they where 11 and 13. Our newest member Julie Jones, a.k.a. JJ, is a graduate
from Syracuse University Performing Arts. JJ has appeared in many musicals in
local theater groups but has never before been in a band. She is a retired
Syracuse police officer and has recently taken stand-up comedy courses (it was
always on her bucket list!). JJ brings a new level of enthusiasm and energy to
our performances. She's not only a great vocalist; she’s a great performer!
JJ on lead vocals
Brad on guitar, vocals and (studio - midi instruments)
Kevin on Bass guitar, vocals and musical arrangements
Rick Smith - Studio Percussionist

FlashbBack produces photos and videos for all events and “Boosts” them on
Facebook. Please visit us at: to view our events, videos, demos and photos.
Message: YouTube Channel:
Call/Text: Kevin –

Available for events within 40 miles of Liverpool NY!

A.K.A. JJ Joins Then Group
FlashBack Is Back