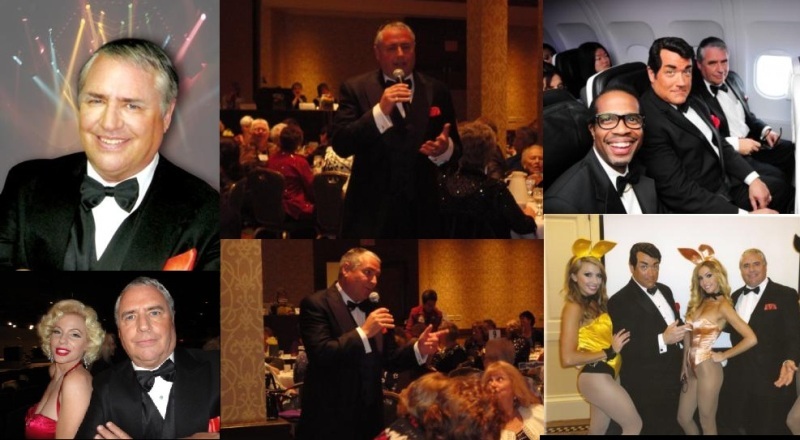 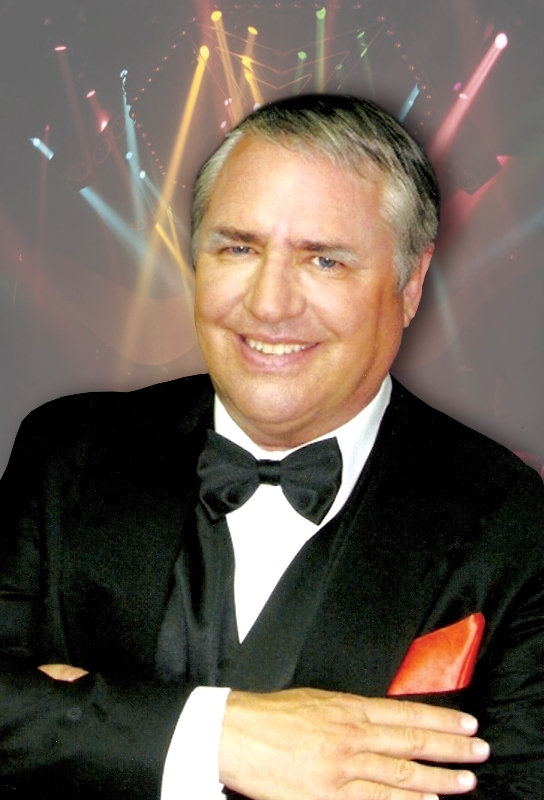 
John DeMers has performed at the Golden Nugget Theatre in Las Vegas, The Oakland Coliseum, The San Jose and Morgan Hill Italian festival, The Martinez and the Santa Rosa Italian festivals, the Wing tip club in SF, For Virgin American Airlines launch party SF to Palm Springs, The Forum in Cupertino, Di Marios in Saratoga, The Palm Springs Airport, Pezzellas in Sunnyvale, Via Fredos in Pleasant Hill, The Regis Hotel in Dana Point, The DeAnza Hotel in San Jose, The Double Tree in San Jose, The Marriots in San Francisco and Santa Clara And many private party functions corporate and club events!

The music system is self contained with some of the best equipment available. We use only the best speakers system for our shows! Our music top quality back ground tracts which can be sampled on this site along with our actual singing voices. John and all who work with him maintain a family friendly performance meaning no gross inappropriate jokes or banter. He is reliable, On time, On Target and never fails to impress even the most dedicated Sinatra fan. They show up prepared to present a high quality show leaving your audience wanting more!

If its a John DeMers as Frank Sinatra Show, the audience member will be taken back to the time after Frank Sinatra's return from retirement. Singing the hits made popular by 'ole blue eyes in the Frank Sinatra style. Some of the Songs most enjoyed are My Way, New York , New York, Summerwind, Fly me to the Moon, The lady is a tramp, Night and Day, All the Way, And many more. John sings and acts like Frank during his most memorable concert events such as the concert of the Americas, The Frank and Dean show is a mix of Frank and Dean singing the hits as well as comic skits and a series of duets. The rat pack is a mixed bag of songs from Frank, Dean and Sammy, and if the budget allows it's that much more entertaining with the comic Genius of Jeff Applebaum as Joey Bishop!

John DeMers as Frank Sinatra is amazing. Too often people at our business/tech mixers comment he is lip-singing, NOT so! John has a gifted voice, great personality, and makes guests feel very welcome with his singing and presence. They really enjoy his performances. We HIGHLY recommend you hire him for your next social and professional events!
Cesar P.

John was fantastic! Not only did he sound like the real deal, but he was easy to work with and so personable with our guests. When he wasn't performing, he would carry around a fake cigarette and a glass of watered down Coca-Cola (to look like Jack Daniels - Franks' favorite beverage) while posing for candid shots with all the party-goers. Some people even thought it was a CD recording of Frank when he sang. Thanks John for a memorable performance!
Jennifer P.