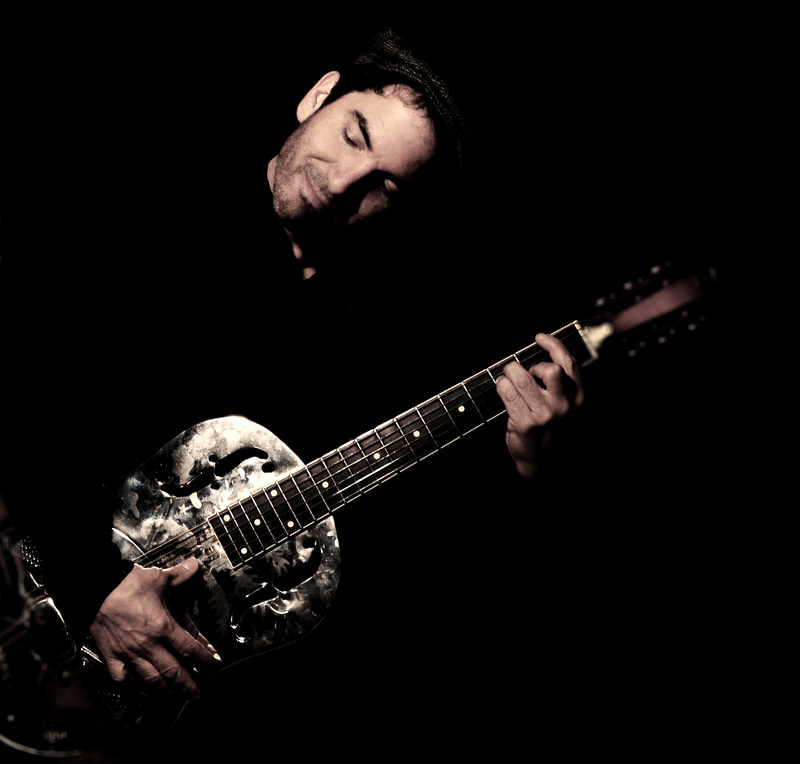 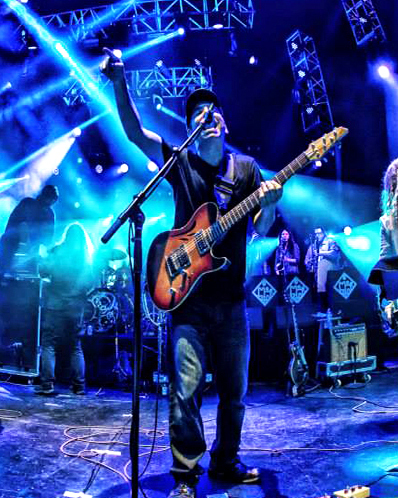 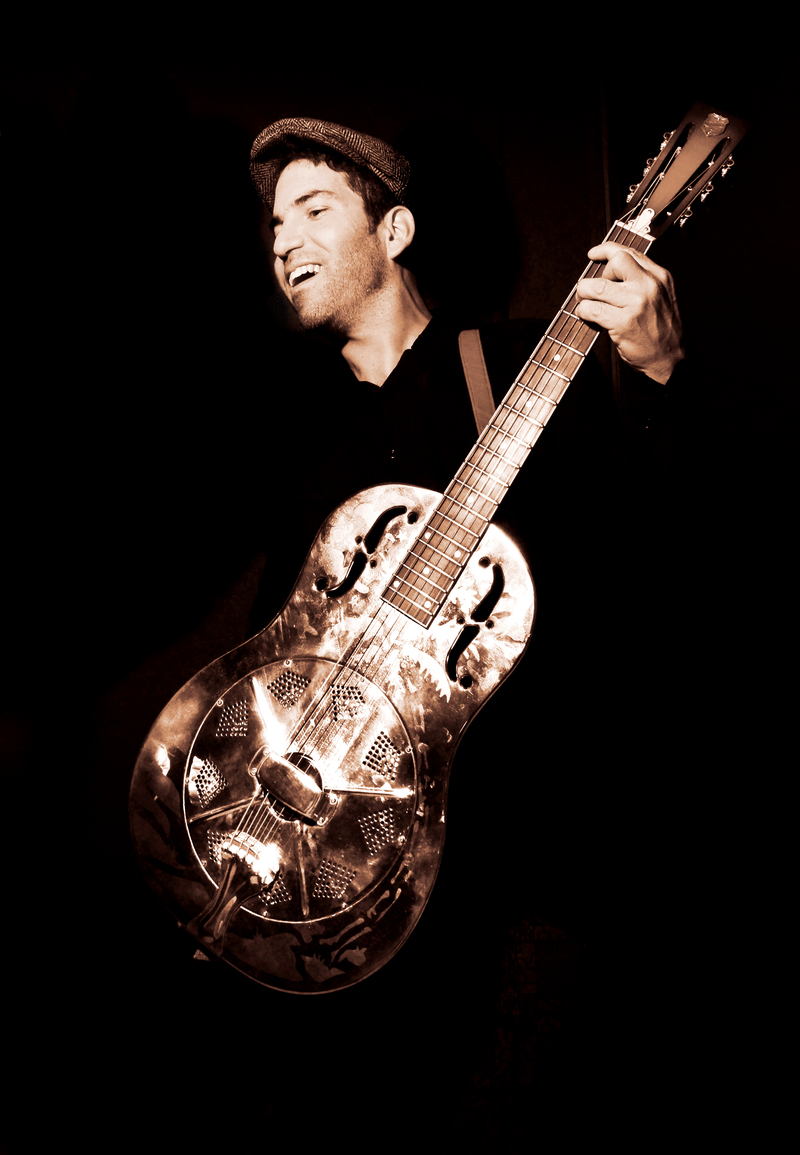 
James Sangiovanni, better known as “Fuzz” is a soulful, energetic and engaging solo entertainer who is also a superb bandleader with an enormous network of incredibly diverse and talented musicians, ready to put on the perfect show for any and all occasions.

Whether it’s a solo, duo or full band, Fuzz will be singing and playing one his many great original songs, or a crowd favorite from his long and diverse list of fun cover songs, or perhaps just showing off some guitar chops and laying down a kickin groove.

Being a successful international recording and touring artist, songwriter, producer and musical director for over twenty years, Fuzz has perfected the art of entertaining an audience from every corner of the globe and demographic, doing so by connecting with them personally and making them an essential part of every show. You may have seen him out in the world, somewhere, on a stage, playing guitar, singing or banging on some piece of scrap metal with one of his bands: Tom Tom Club, Caravan of Thieves, Deep Banana Blackout are just a few examples, or collaborating with artists such as Phish, The Allman Brothers, The James Brown band, Emmylou Harris, P-Funk, Bela Fleck, John Scofield, Keb Mo, the Funky Meters and many others. Fuzz has released thirteen of his own albums as well as performed on and produced records from dozens of other artists over the years. Now he’s ready to deliver you a killer show with an infectious smile, a couple of laughs and a truckload of enthusiasm, whether it be rock, dance, pop, reggae, funk, RnB, folk or all of the above.

In the Summertime, Mungo Jerry

Walking on the Moon, Police

Saw her standing there, Beatles

I Know You Rider, Grateful Dead

Eyes of the World, Grateful Dead

Wish You Were Here, Pink Floyd

Don’t Ask Me Why, Billy Joel