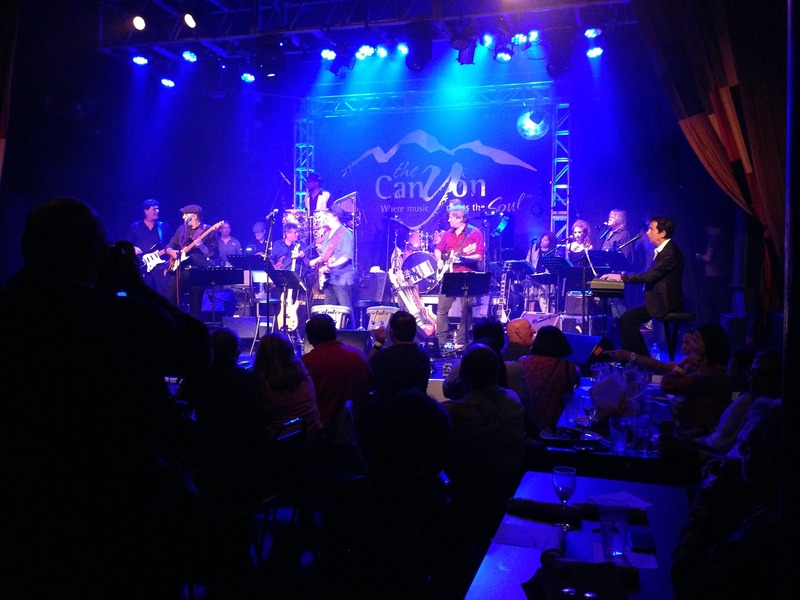 
Enyclopedic, all-request piano entertainer. Great personality, lifetime of experience, can work with any crowd, all ages.  Also can compose customized music (Musicla SoulPrint) for anyone on the spot.

Always a dynamic performer, he combines superior piano skills, flexible vocal ability, and an engaging stage personality to entertain audiences of all ages. His encyclopedic repertoire spans doo-wop to hip-hop, Abba to ZZ Top, and filled with audience favorites from artists like Billy Joel and Elton John.

A native of New York, Gary relocated to Los Angeles, where he rose quickly through the ranks in the LA songwriter scene. After winning the grand prizes of both the American and Yamaha International Song Festivals, in addition to receiving a gold record for a song on El Debarge's most successful album, Gary became a sought after collaborator, demo producer, musical director and arranger -- as well as an always in-demand entertainer.