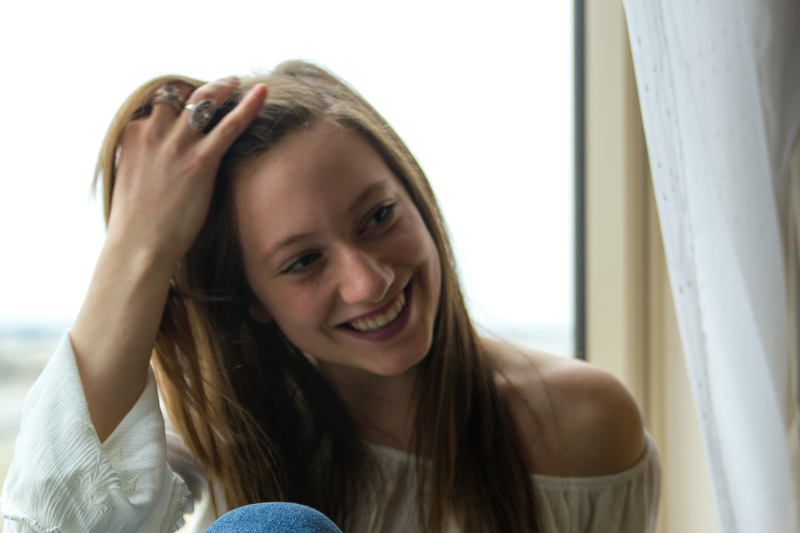 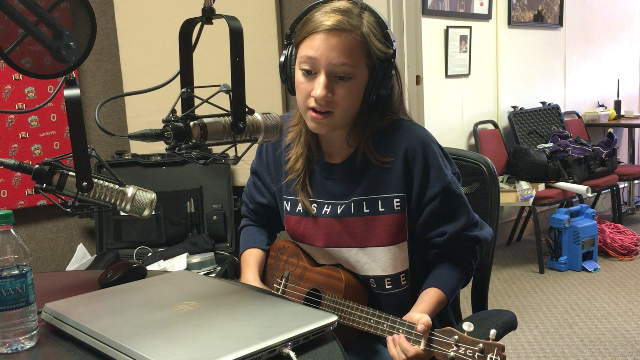 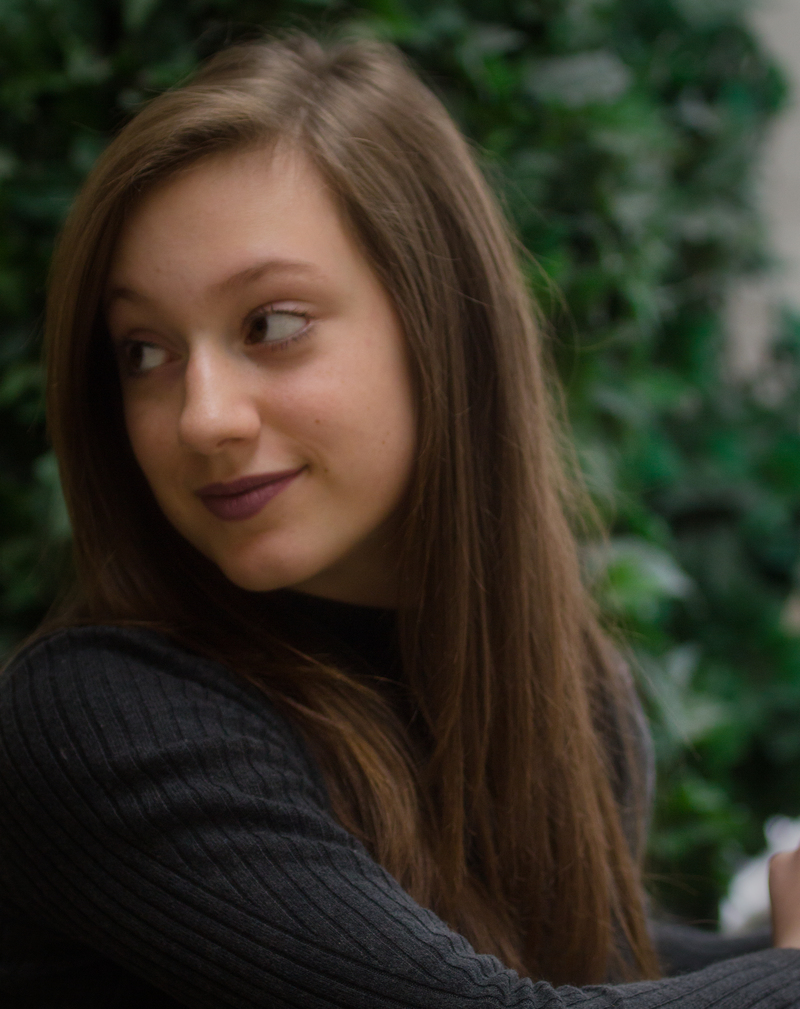 
Pianist/Singer/Songwriter Gina Brooklyn develops a unique blend of traditional pop that combines hauntingly beautiful melodies and a distinct vocal style that seems to draw the listener into her seascape of thought provoking lyrics.

Gina is currently working with multi platinum producer and developer Kevin DeClue who discovered her back in 2016 from a few demo recordings he heard online. When Gina was only 15 (now 16) she recorded at the infamous Studio City Studios in LA ,515 studios in Nashville, and Lava Room Recording Studios, in Cleveland, OH.  At only 14 she recorded at Omnisound and in Nashville, TN as well as Threshold Recording Studios in NYC.

Gina has performed at many venues throughout the United States which include The BlueBird Cafe in Nashville and The Rock and Roll Hall of Fame in Cleveland.