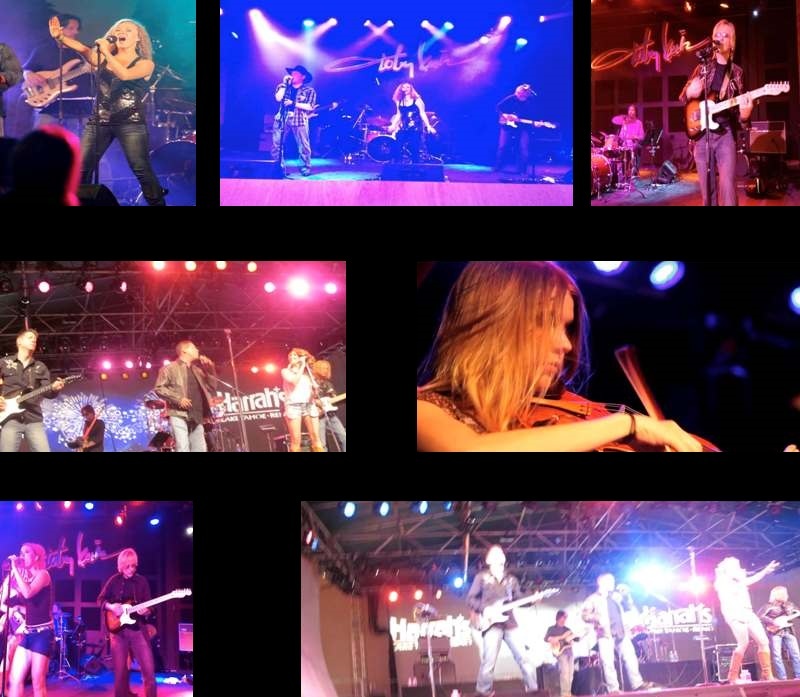 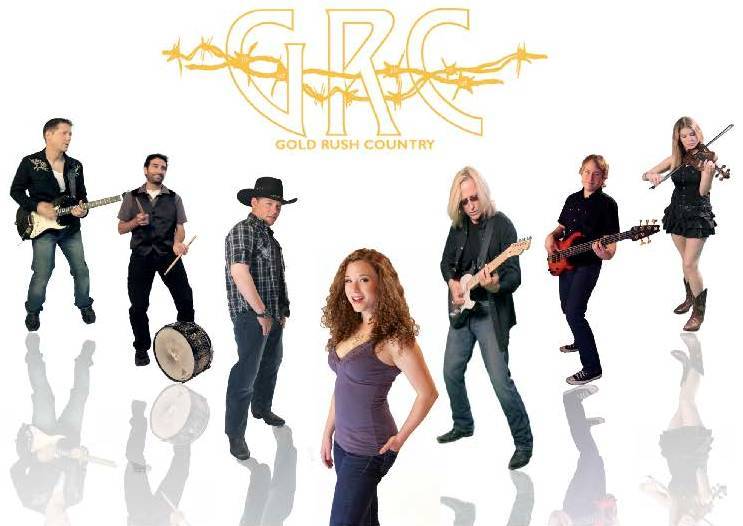 Richard Young
(electric and acoustic guitar, b bender, lap steel, slide, mandolin, banjo, lead and back up vocals)
Richard is originally from Ohio. He is an active studio musician, producer, songwriter and music director. Some of the artists/musicians he has worked with include Timothy B. Schmit (Eagles, Poco), Andrew Gold (Linda Ronstadt, America), Tom Walsh (Paul McCartney, America) and Peter Bernstein. His playing has been featured on numerous national commercials, television and film scores as well as artist CD's. He has performed in concert and club venues throughout the United States with country, rock, folk, Motown, world and classical ensembles.

Royce Nelson
(lead and backup vocals, percussion)
Royce has lived for the stage since her first taste as a young toddler- tip-toeing in tap shoes in front of a few hundred people. However, she discovered her true passion for singing as a 10 year old at summer camp belting out tunes on the stage for the first time. "It combined my two favorite things: the stage and a rush I could only feel from singing my heart out," Royce says as she the age of 13, she was performing on the stage and the recording with songwriter/producer Karen Tobin. Royce won a Golden Globe in 2004 for singing background vocals for Mick Jagger on "Old Habits Die Hard" from the feature film "Alfie." Her distinctive voice has been featured on countless record demos for many prominent producers, songwriters, and artists - Dave Stewart, Lois Blaisch (writer of Tiffany's 1988 #1 hit single "Could've Been"), Mick Jagger, Sheryl Crow, and Candyman 187. Royce's dynamic artistry has graced venues all over Los Angeles including The House of Blues, The Viper Room, The Roxy, and The Whiskey-A-Go-Go and appearing in casinos, concerts and national venues with Gold Rush Country.

Jeff Valdez
(lead and back up vocals, acoustic guitar, harmonica, percussion)
Born in Los Angeles, California, Jeff immersed himself in the triple pursuits of music, sports and entertainment. As a child he appeared in film, TV, and theatrical productions. By the time he hit his teens he was playing in local rock, blues and country bands. Following school, he worked as a law enforcement professional and then as an energy infrastructure specialist - all the while continuing to sing in bands throughout the US. Jeff's soulful and flexible voice has shared the stage with blues greats BB King and Buddy Guy.

I absolutely loved having Gold Rush on for my event. I danced and sang along to every song played and had an amazing time. The professionalism and sound quality is top tier!