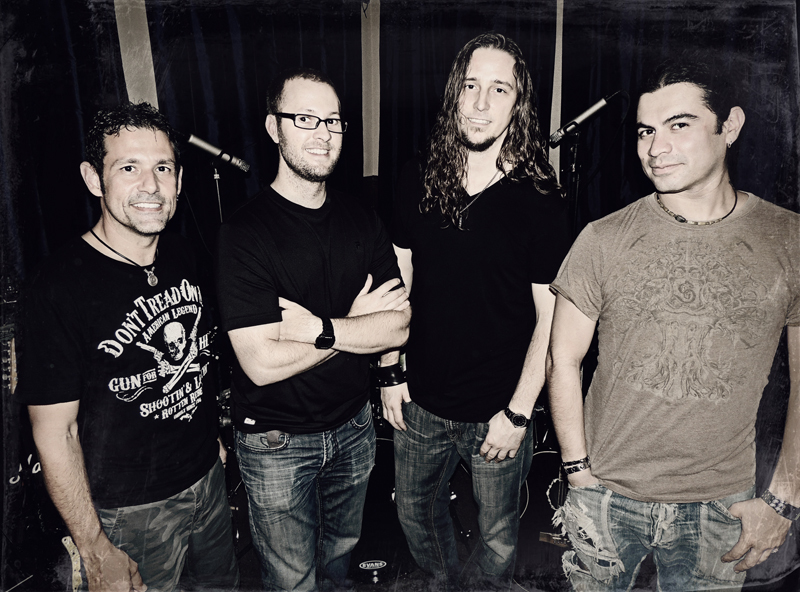 
Based in South Florida, Grindstone is an established original/cover rock band with each member having years of experience playing live shows. Grindstone prides itself on always putting on a show mre comparable to a concert evernt than your average local bar band. Its been said that noone leaves a Grindstone show unhappy. That's becasue Grindstone never forgets to include the audience when they put on a show. Focusing on keeping the playlist fresh, Grindstone keeps pace with rock radio's top hits as they hit the airways, consistanly adding to their already very divers song list. With state of the art gear & professional soundman to run it all, Grindstone accepts no compromise on any aspect of the show. As a result Grindstone has already established a large follwoing of faithful fans & rave reviews from various venues. Please check our website loaded with NEW YEARS pics from FT Lauderdale where we played for the city at their NEW YEARS ball Venue.