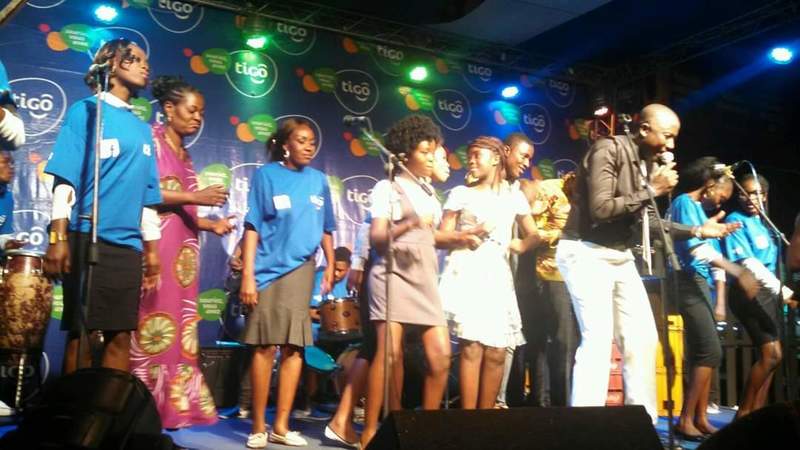 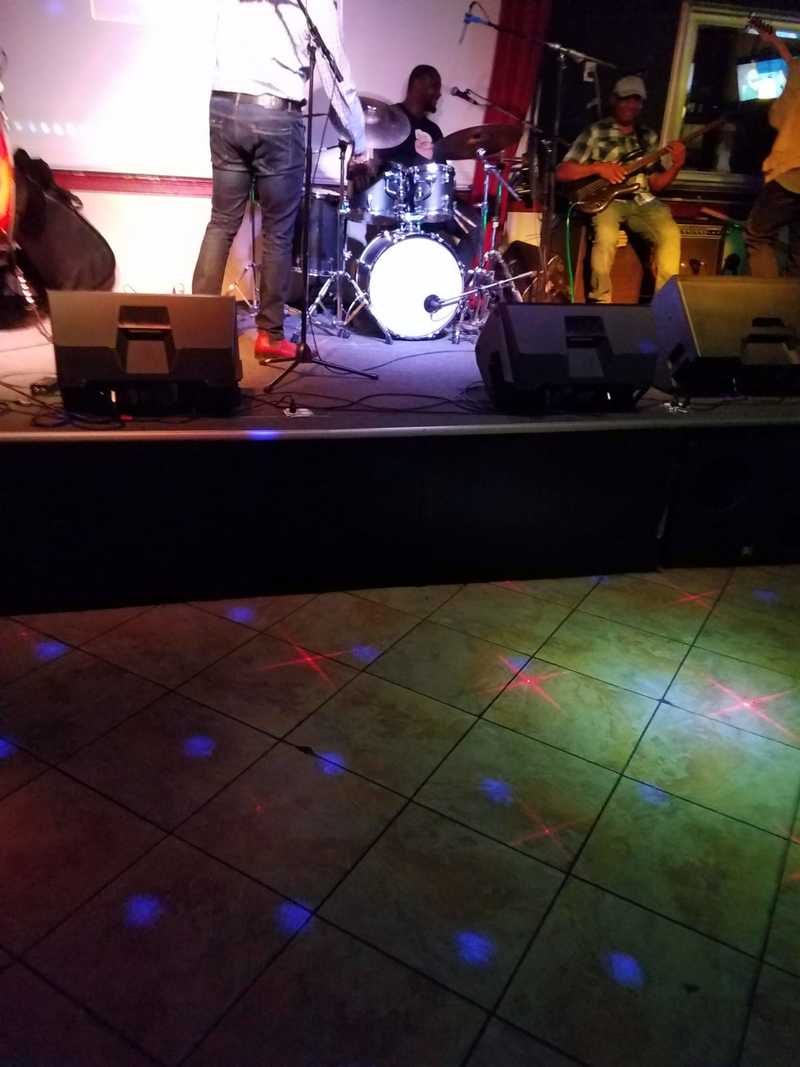 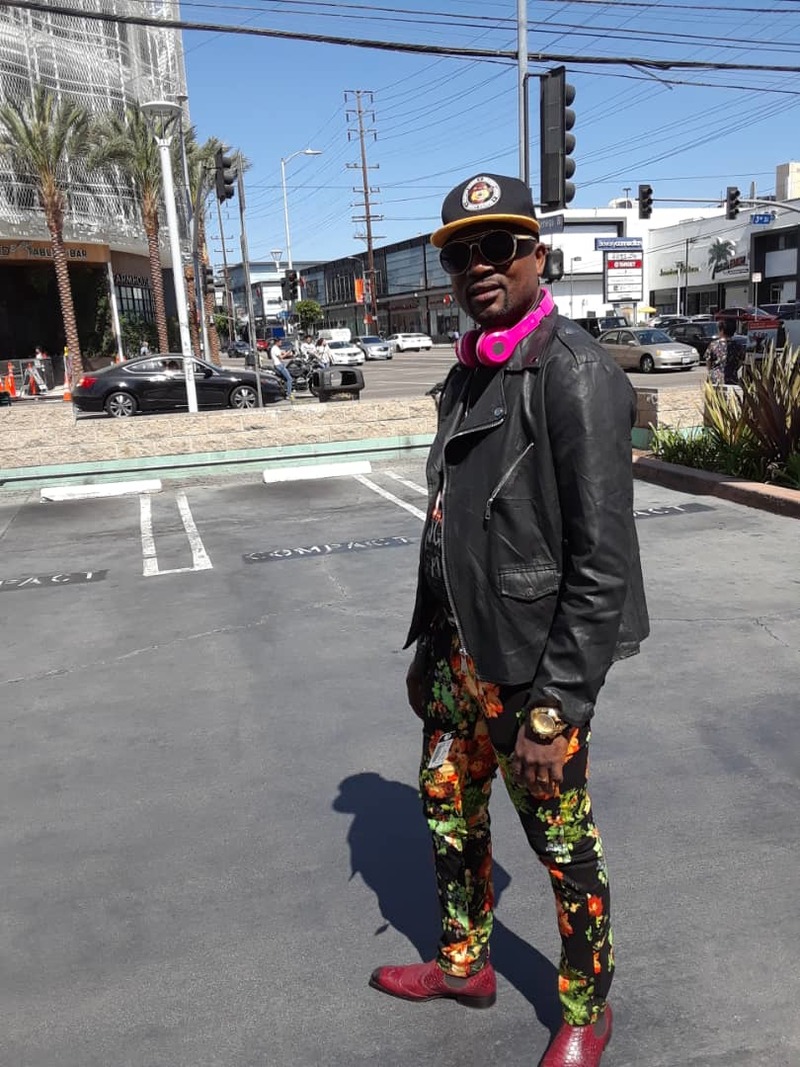 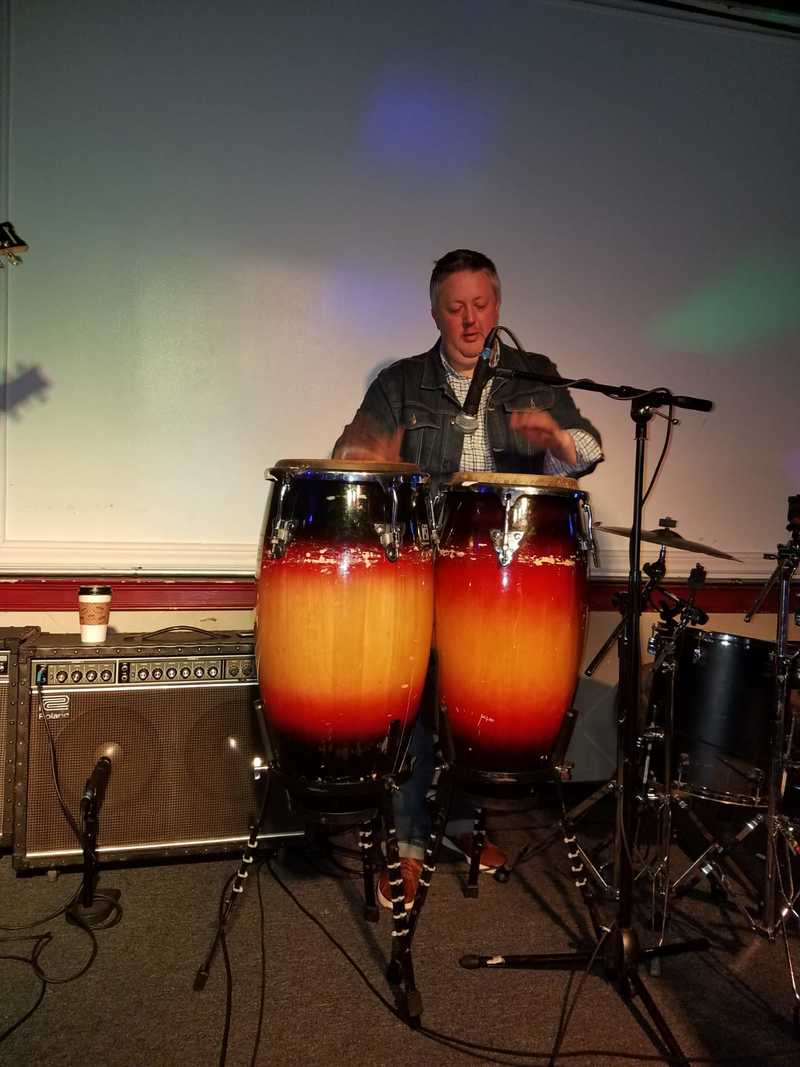 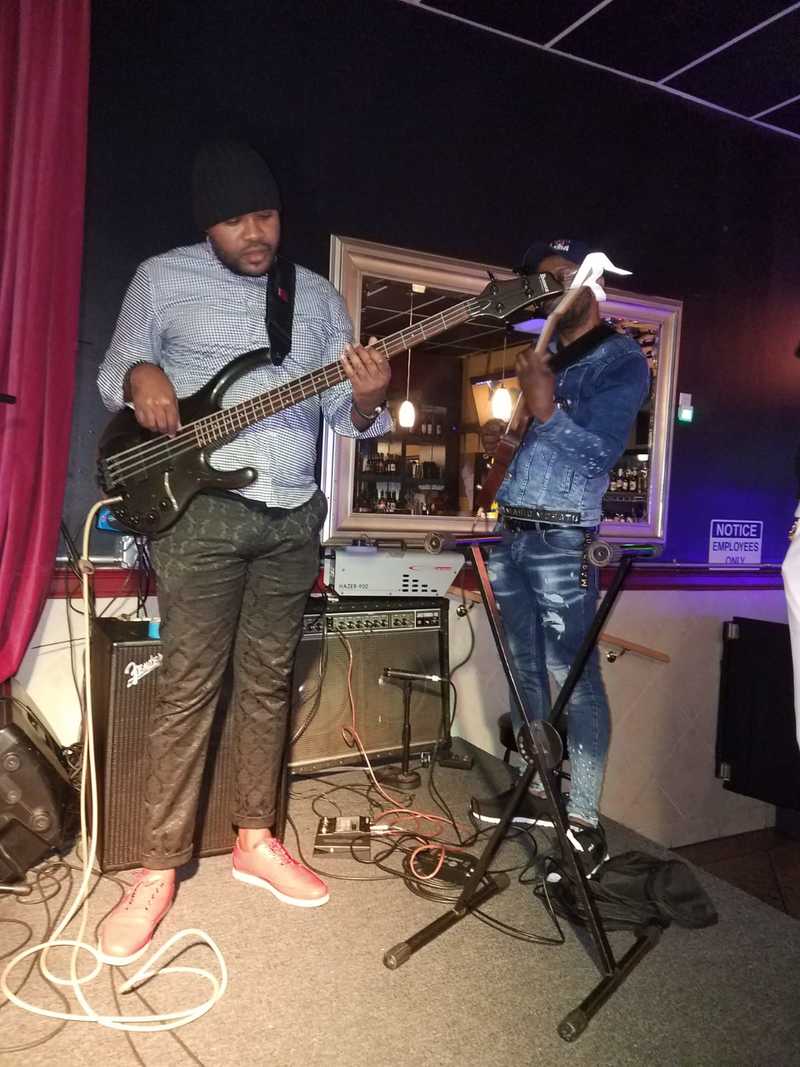 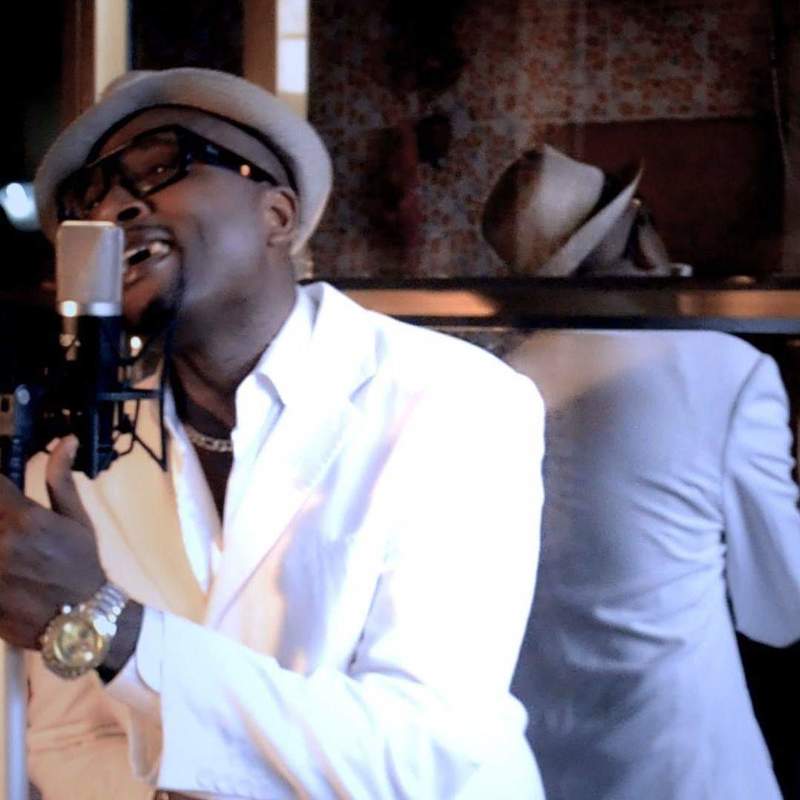 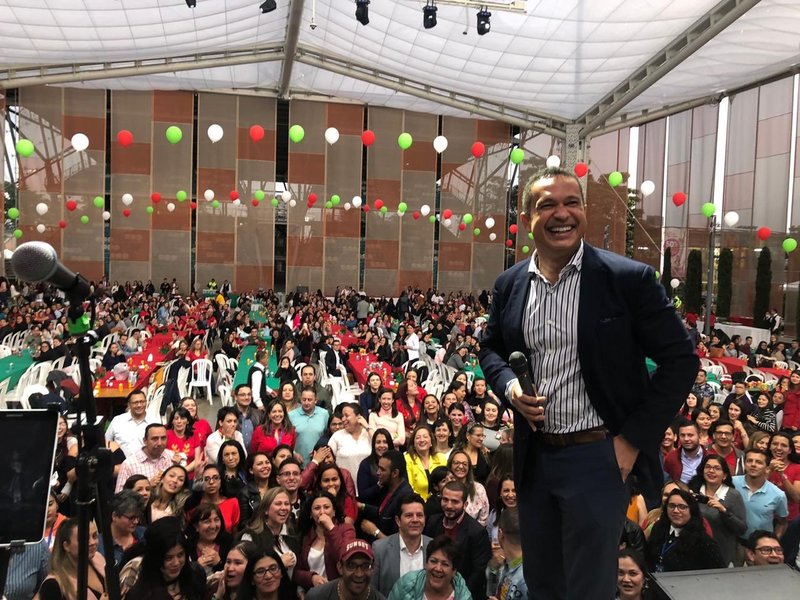 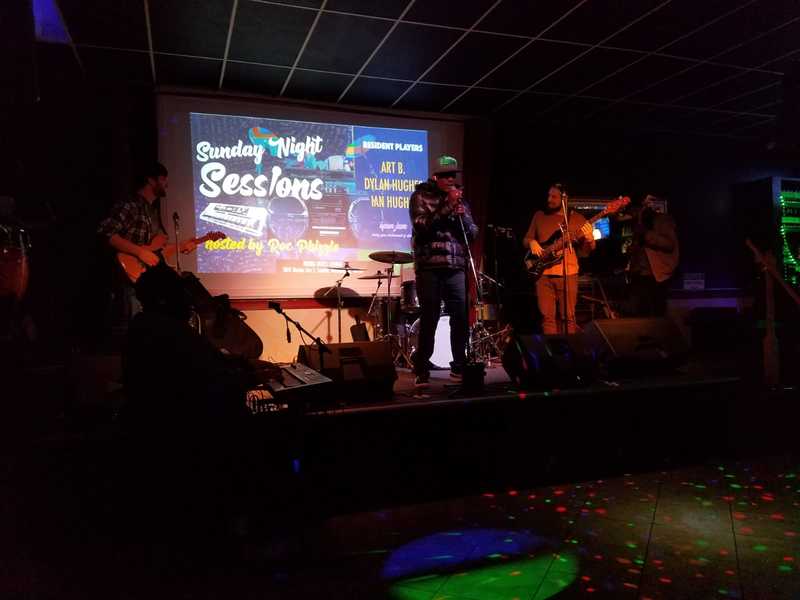 Rumba is a quintessentially Cuban secular, or not used in church, musical genre, derived from African slave songs and dance, and Spanish coros de clave. The music is characteristically upbeat, fast, and syncopated, with emphasis on the off-beats, and features complex polyrhythms, or multiple rhythmic patterns.

Congolese rumba, also known as Rumba Lingala after its predominant language, is a popular genre of dance music which originated in the Congo basin during the 1940s, deriving from Cuban son. The style gained popularity throughout Africa during the 1960s and 1970s. It is known as Lingala in Kenya, Uganda and Tanzania after the Lingala language of the lyrics of the majority of the songs. .In Zambia and Zimbabwe, where Congolese music is also influential, it is still usually referred to as rumba. Today, it incorporates other styles such as the kwasa kwasa and the fast tempo zouk. It is also an individual dance.