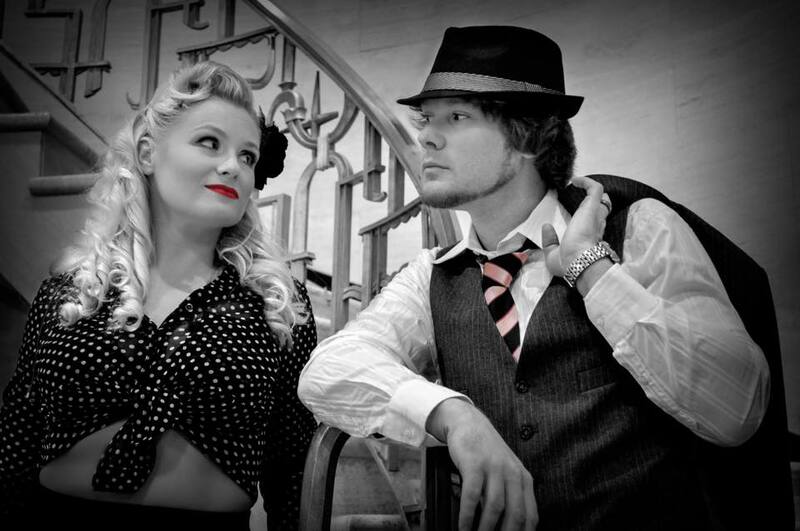 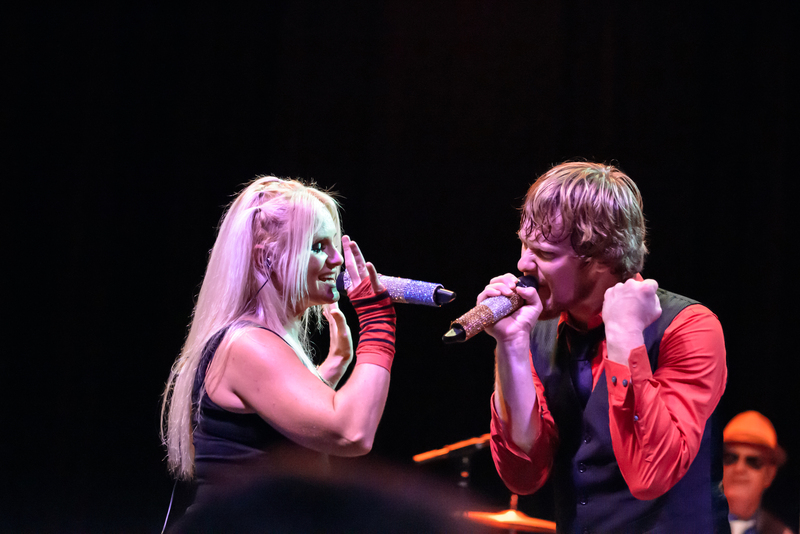 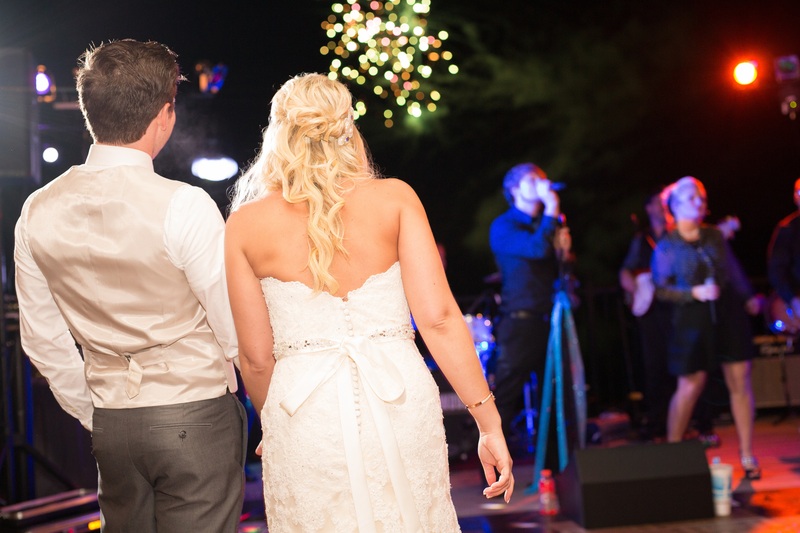 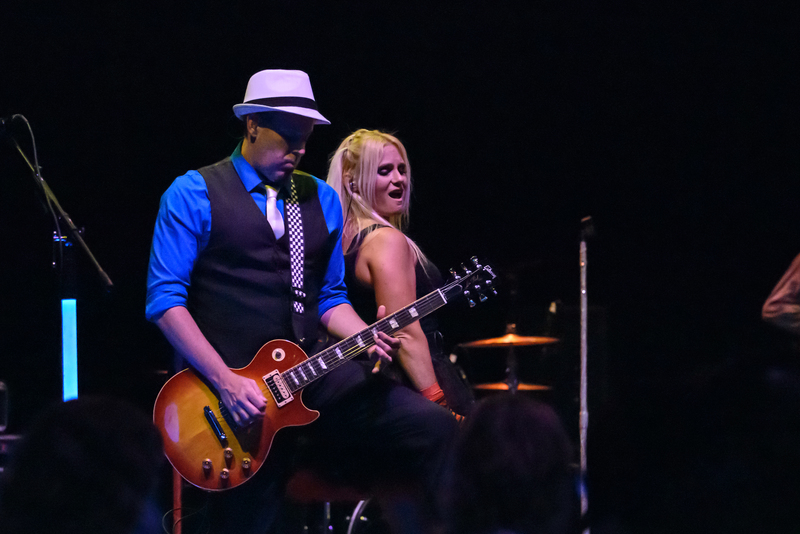 
For nearly two decades, Hollywood 5 has been performing live for weddings and other special events. The great sound produced by this band is complemented perfectly by the energy and enthusiasm that they bring to the stage. Members include veterans of the music industry, as well as a former contestant on the reality shows "The Voice" and "Starmaker". With a great deal of shared experience in the entertainment field, this band is more than capable of reading a room. ​

In addition to playing the top clubs & casinos in St. Louis, Hollywood 5 has also performed at venues such as “The Four Seasons”, “The Palladium”, “River City Event Center" and “Norwood Hills Country Club”. Hollywood5 has also performed at corporate parties for The United Way, Edward Jones Investments, SIUE, and Ameren, and events such as St. Louis Blues Pre-game Rally's, Live On The Levee, and Parties in the Park.

​The band is also incredibly proud to announce that Hollywood 5 was voted as a 2019 & 2020 Pick for The Knot 'Best of Weddings', voted by real couples!

Hollywood 5 are widely respected as a top St. Louis wedding band. For a great night out, or for entertainment that will please everyone at your wedding, event, or club, check out Hollywood 5.