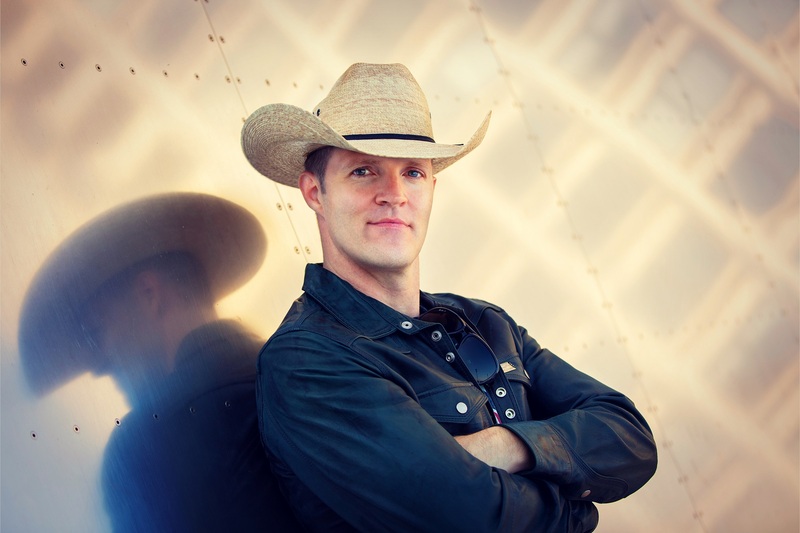 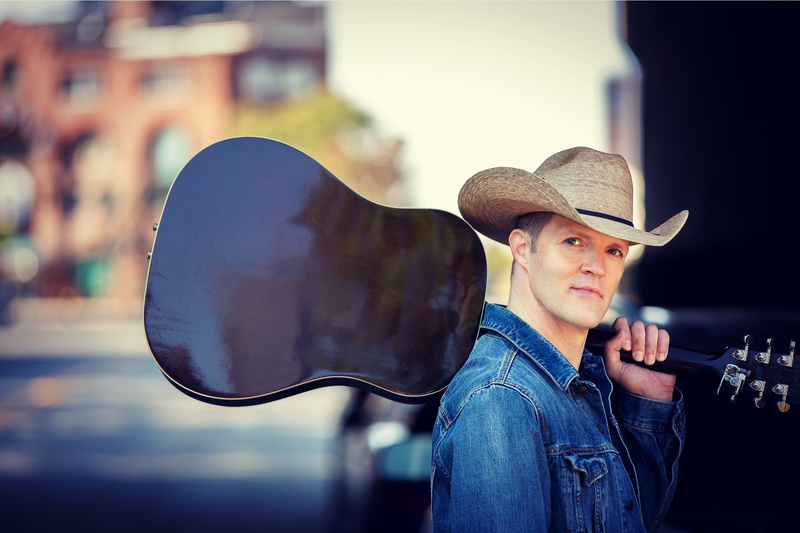 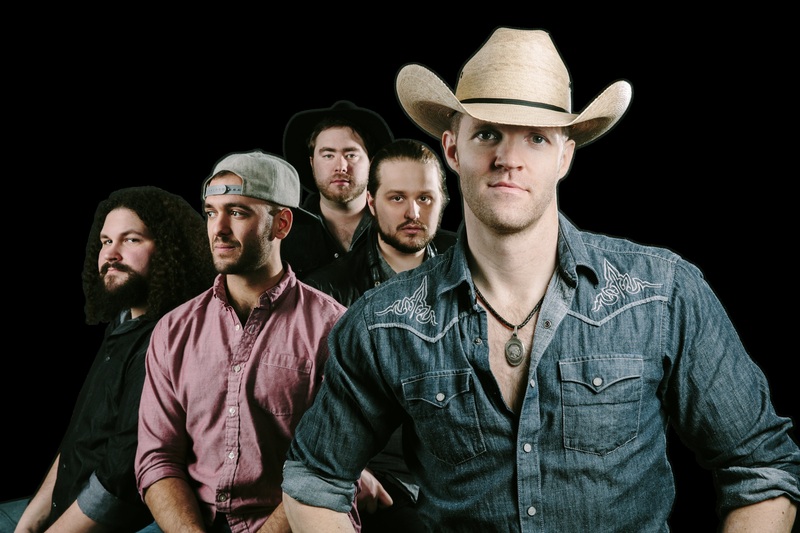 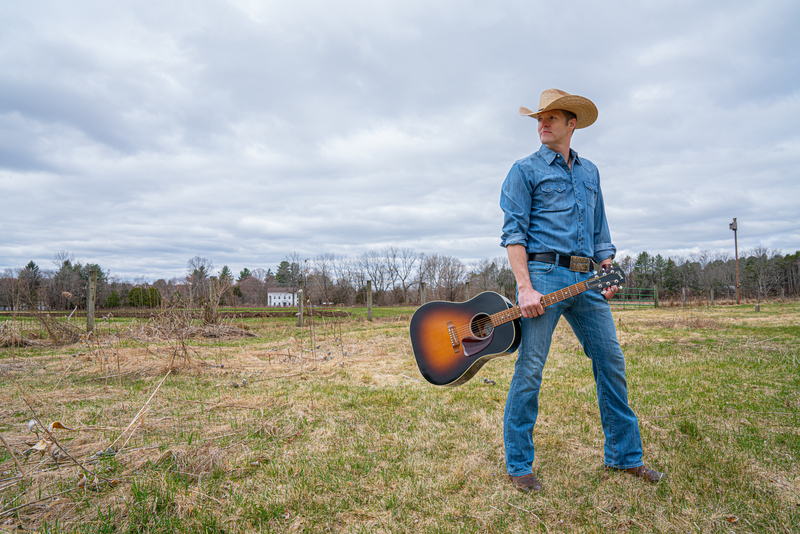 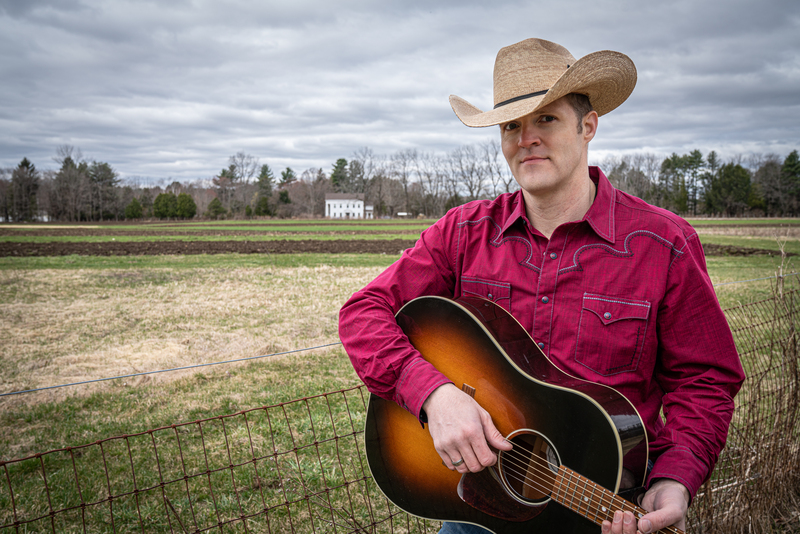 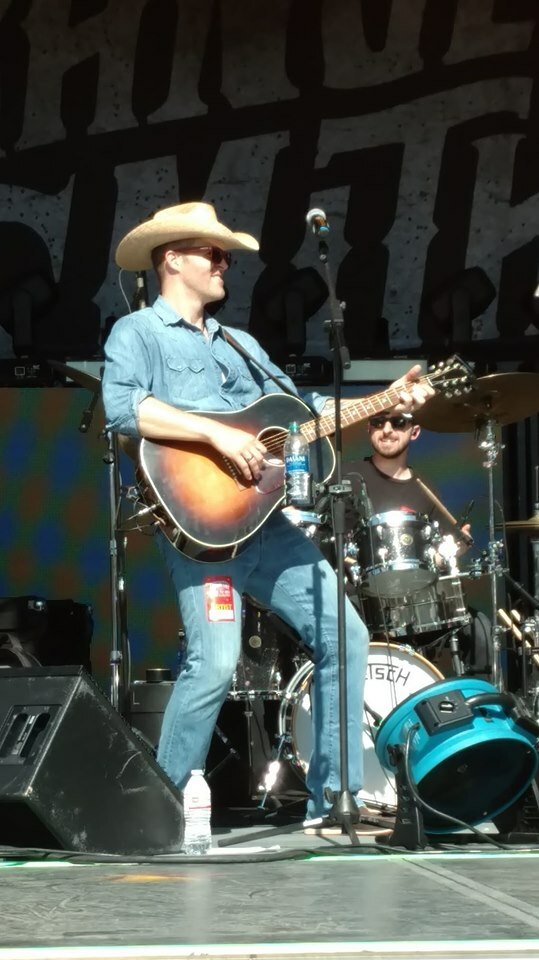 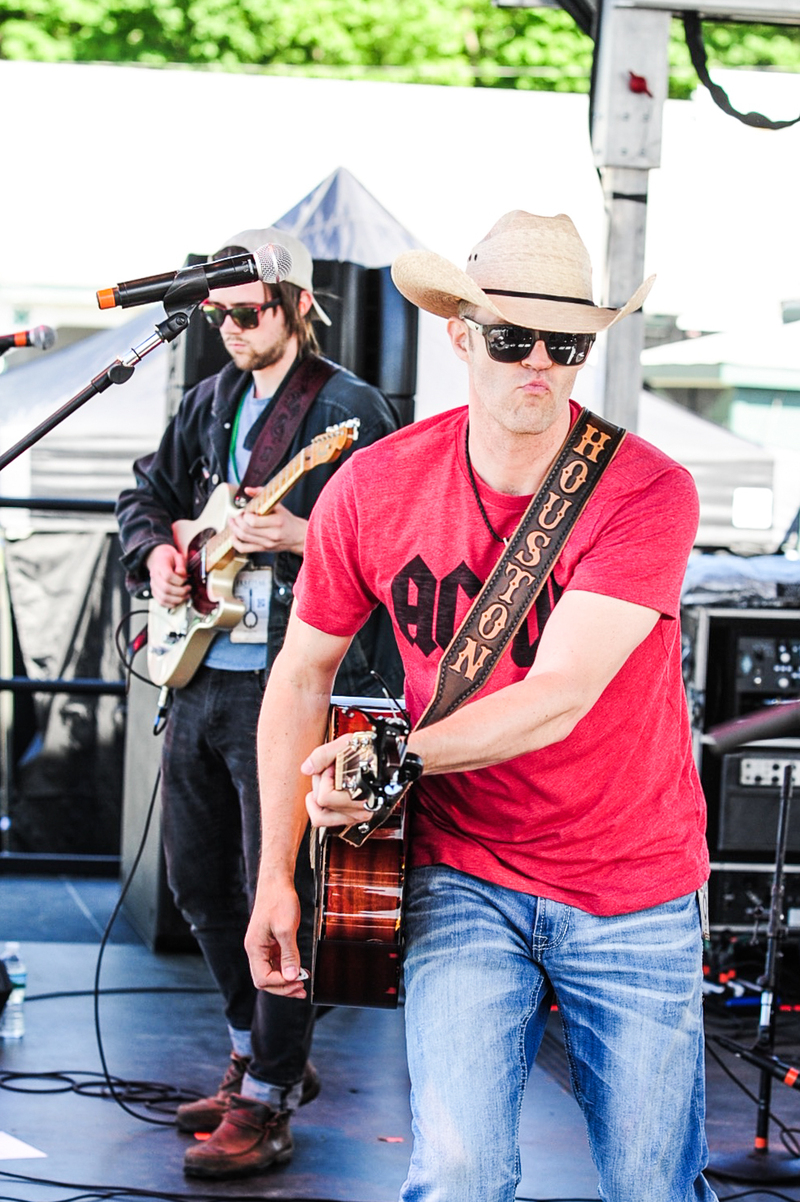 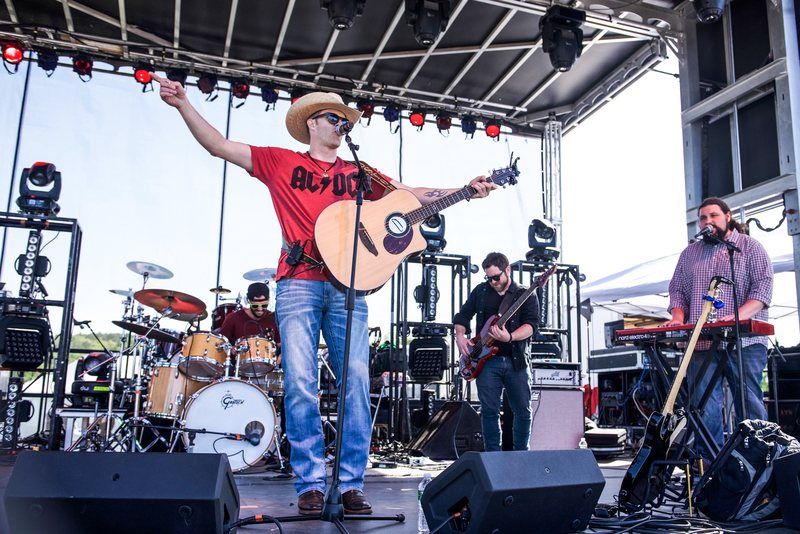 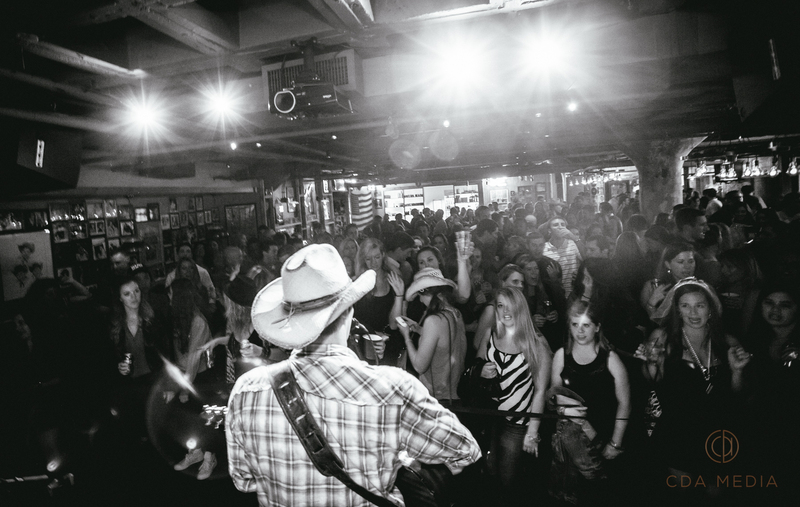 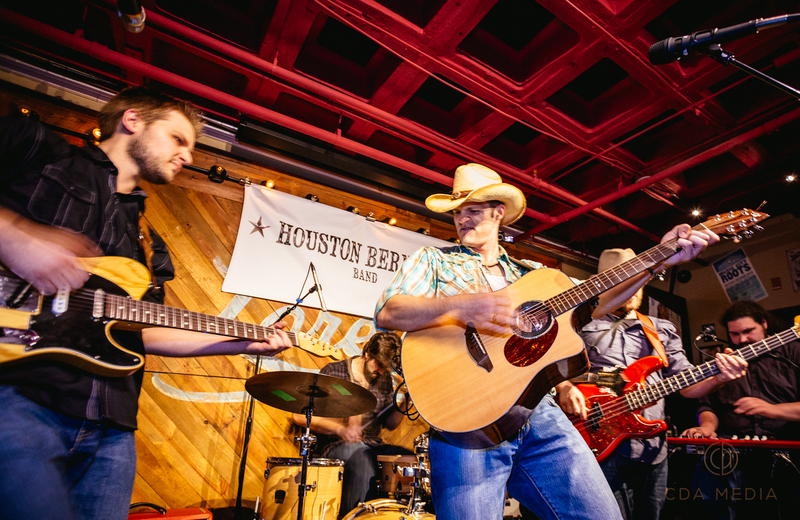 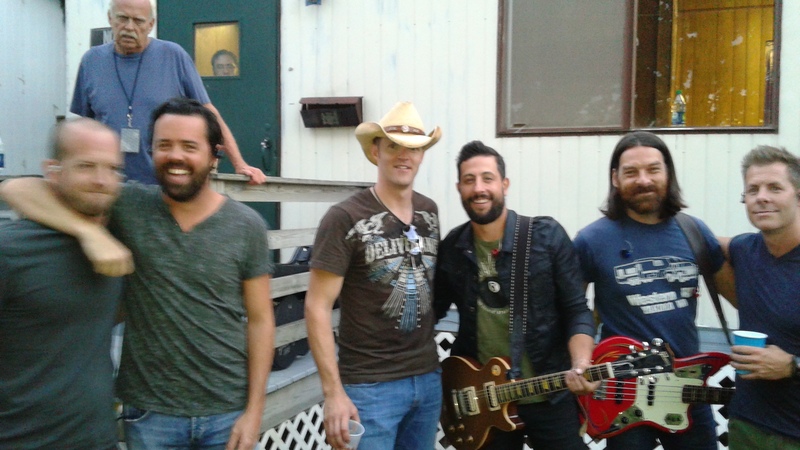 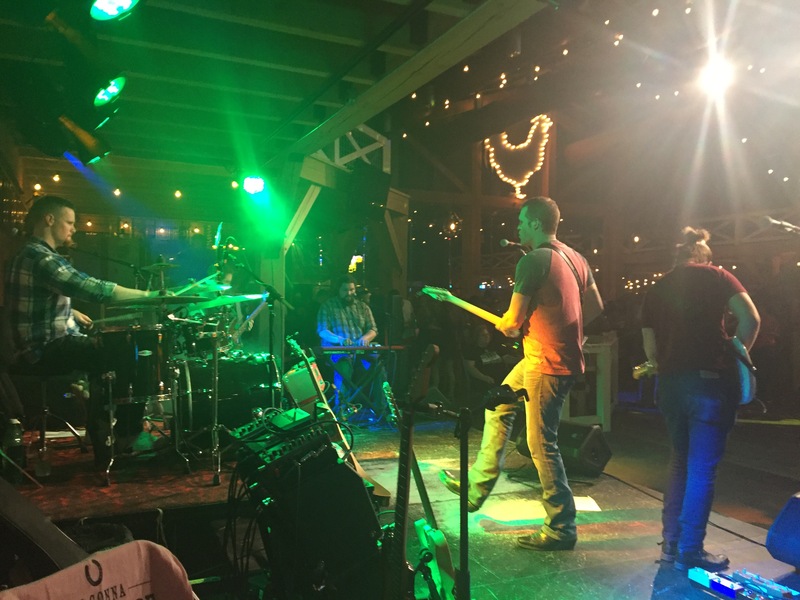 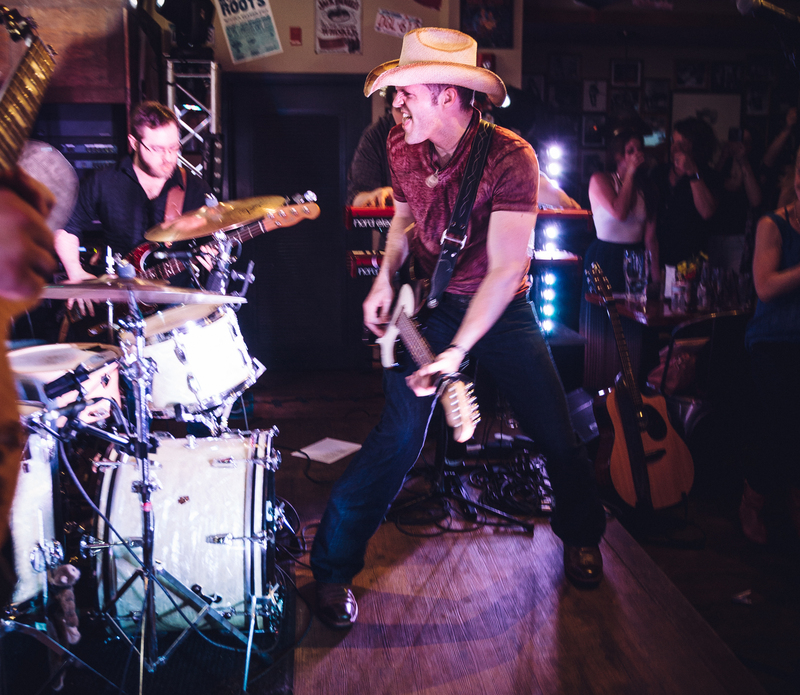 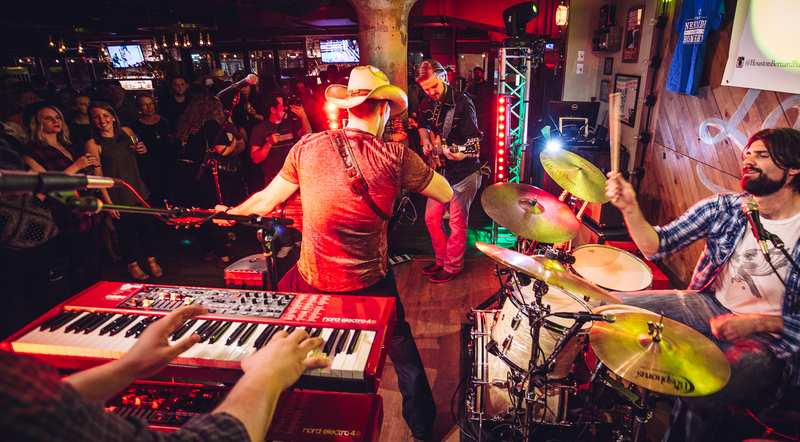 
Houston Bernard's Country roots run deep. Born in Oklahoma, Houston is a direct descendant of famous gunfighter, George "Bittercreek" Newcomb, a member of the infamous 'Wild Bunch' a most wanted man in the 1890's. Houston's father and uncle played in country bands backing up stars like Tanya Tucker, Sleepy LaBeef and were a staple in the Oklahoma and Nashville scenes known as the Rebel Brothers. Reba recorded one of Johnny Bernard's songs, "Muddy Mississippi" in the 80's. Houston draws his musical inspiration from his family's country and rockabilly roots. He brings upbeat, relatable music with his powerhouse vocals and a touch of country twang that transcends age, and resonates with a large audience.  Houston has shared bills with country superstars like Luke Bryan, Old Dominion, Granger Smith, Montgomery Gentry, Marshall Tucker Band, and Clint Black. Popular on Spotify and YouTube, Houston has reached both new and established country fans. His music has been featured on Country Rebel, CMT, The Heartland, and The Country Network.

We were the official band of the summer for country concerts at Xfinity Center for 102.5’s Parking Lot Parties 2015. Regularly, our music is featured on 101.7 the bull on Backyard Country Sundays and Cat Country out of Providence.

We have performed at many private parties, weddings and special events. We cater to your needs.

We can add a Line dance instructor (additional cost) and have a playlist for in between sets and to play any music requests. (Included with this rate).