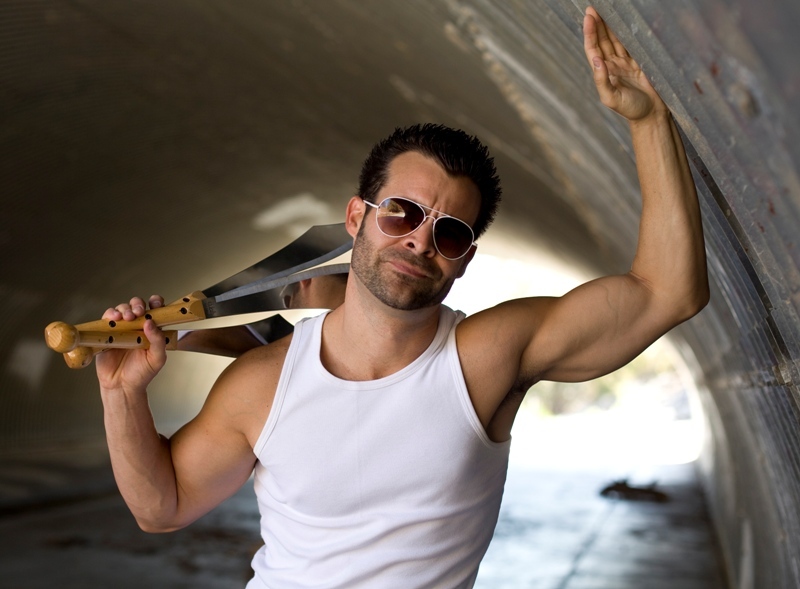 
Leave every notion of what you “thought” a juggler was at the door. bringing the term “high energy” to an entirely different level, Ivan delivers an unforgettable show unlike anything you have seen before. as funny as a stand up comic, and as skilled as a chinese acrobat, Ivan is the new generation of performers and is one of the best at what he does. this is why he is a favorite among colleges, corporations, cruise ships, and on the las vegas strip.

whether Ivan is blindly kicking a flaming torch over his head, juggling ping pong balls using only his mouth, or having you laughing so hard that you should have worn adult diapers to his performance, his show is sure to delight any size audience, no matter the venue. Ivan's show is guaranteed to change your mind about juggling. his comedy will have you rolling and his skills will have you amazed. if you didn't love this art form before his show, you will after. or at least tolerate it.