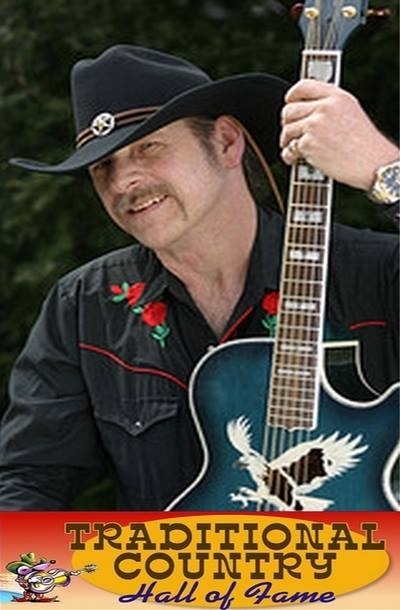 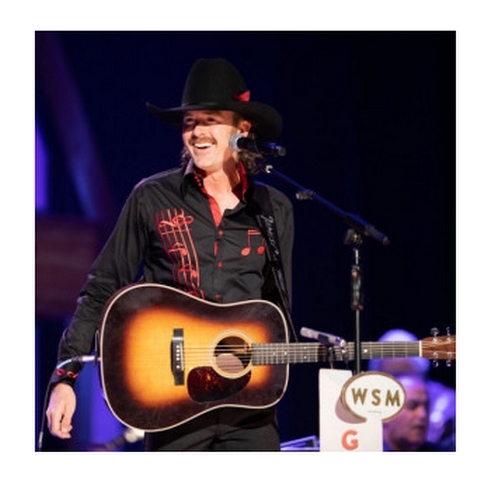 
He first cracked the country music charts in 1987 with a self-penned song, West Virginia You're Still My Home on the Studio 7 label. Since then he had enjoyed a number of chart successes including being shown in the Top 40 in Europe for 41 straight weeks. He also has made many appearances on radio & TV including The Nashville Showcase, The Midnight Jamboree, Nashville On Stage, The Jerry Lewis Telethon & Stars of Tomorrow Show. J. K. has toured worldwide and worked with some of the greatest names in country music including Jerry Reed, Loretta Lynn, The Bellamy Brothers, Conway Twitty, Buck Owens, George Jones, Tammy Wynette & Jerry Lee Lewis to name just a few.

In addition to still recording and performing on his own J.K. is now helping the new up & coming young artists serving as the President of Colt Records Nashville as well as Nashville Radio Promotions, Chairman of The Traditional Country Opry and hosting The Country Star Showcases. He was recently awarded The Texas CMA Entertainer and Best Country Album of The Year awards.

J. K. Coltrain is a member of: