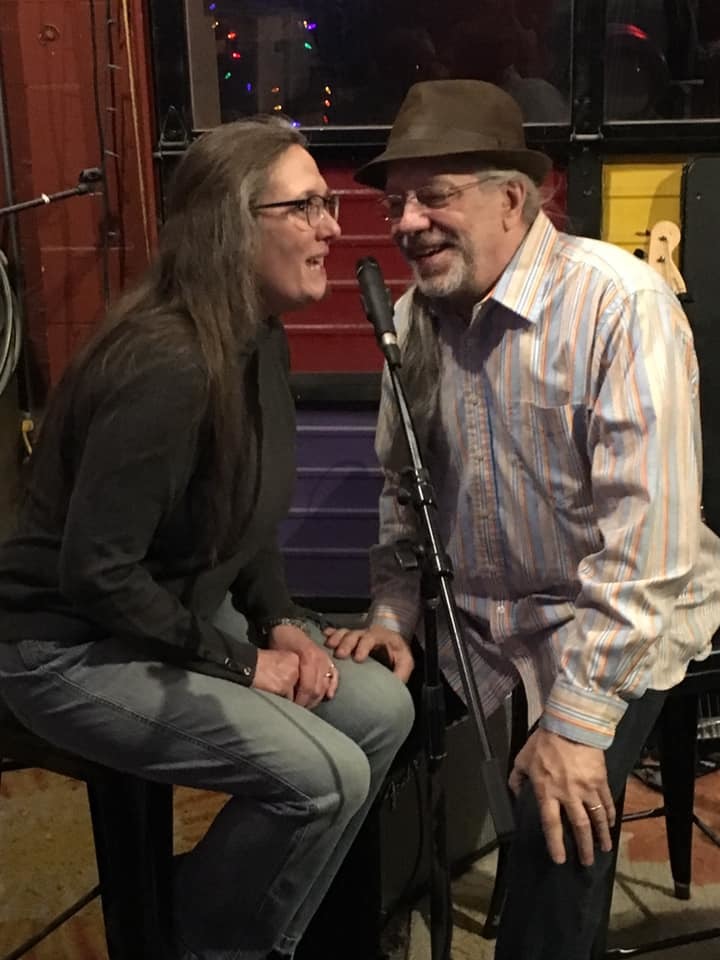 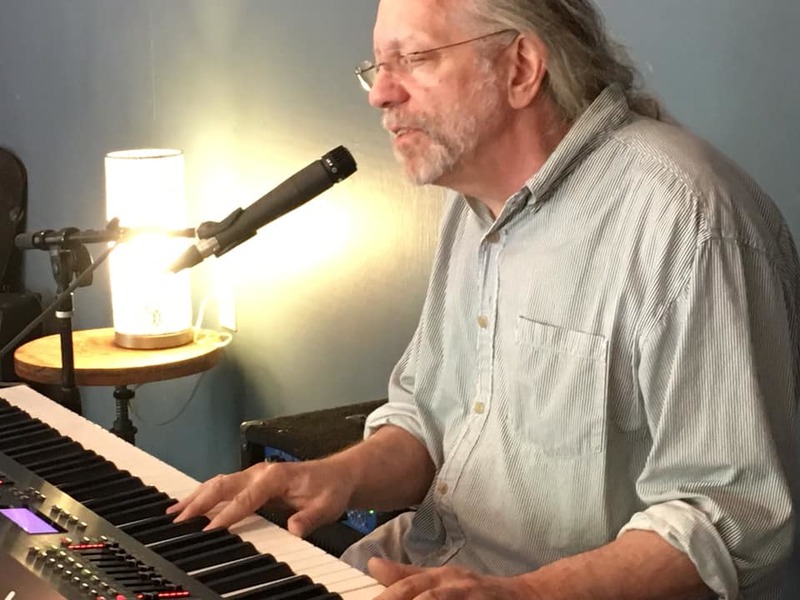 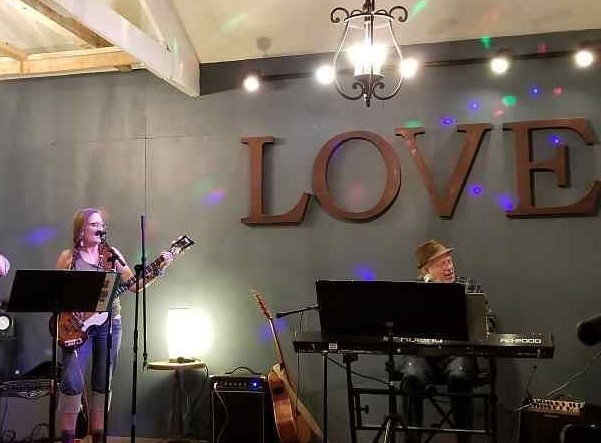 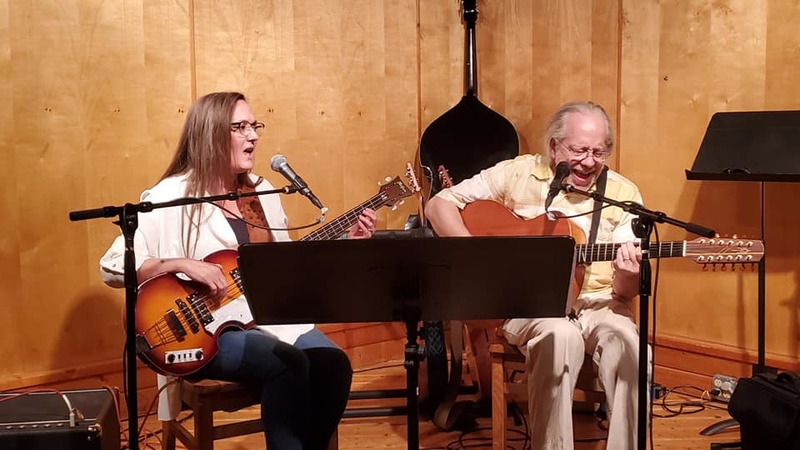 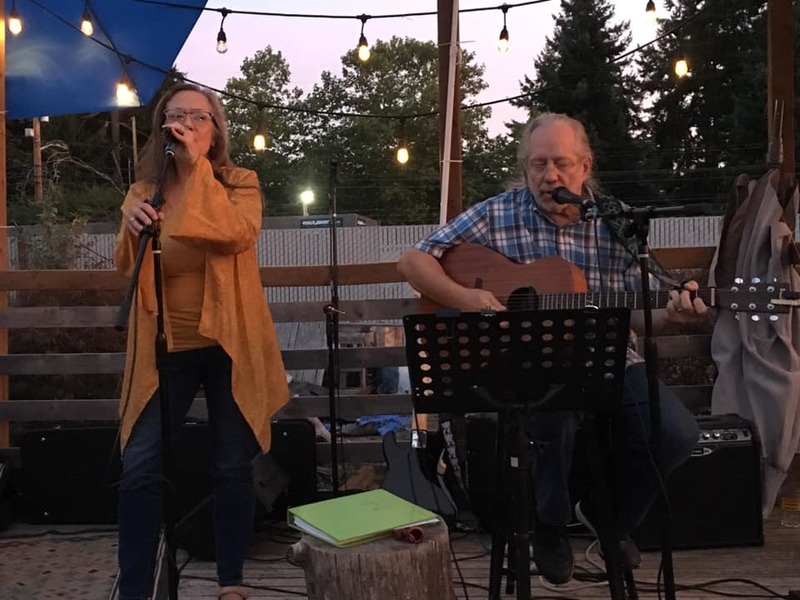 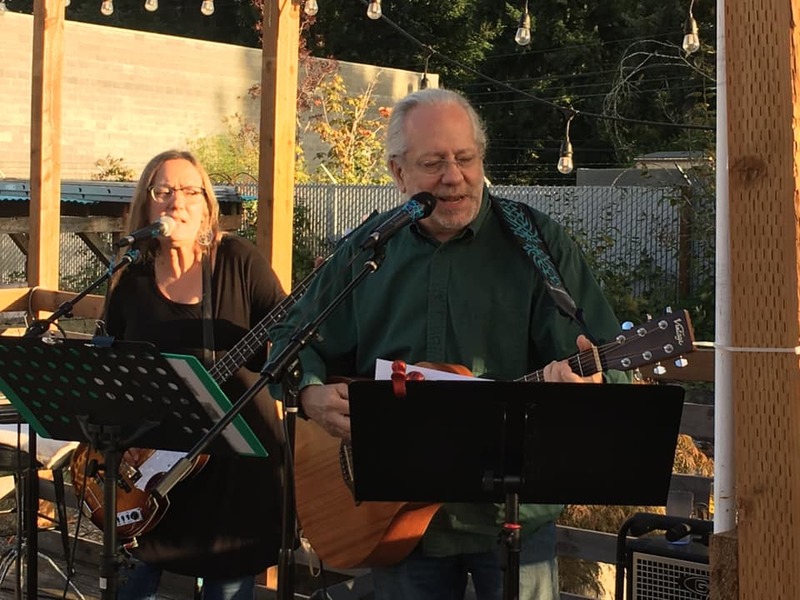 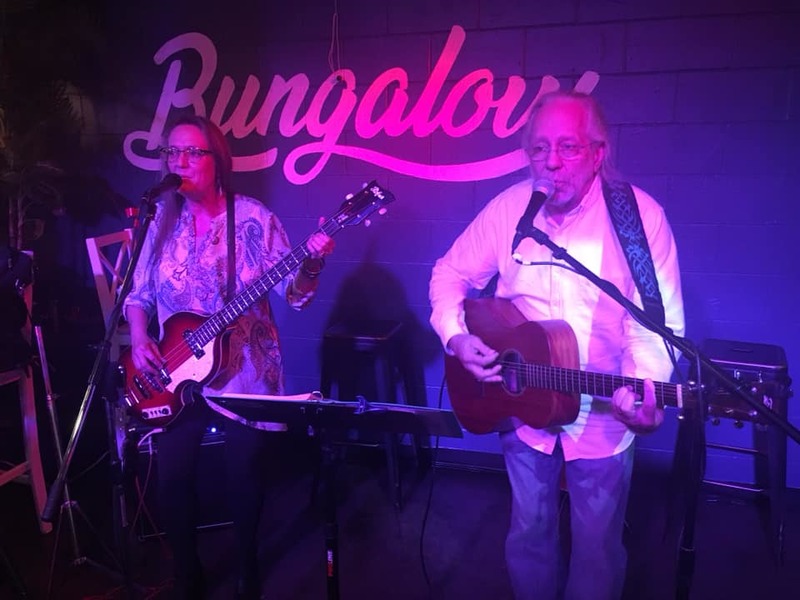 
Cardboard guitars — that’s where it began for Jack Johnson in grade school. Singing and ‘playing’ with other members of his band “The Buzzards” for classmates. Jack has been a musician for most of his life, including multiple tours across the US and Canada with “Earth Cry” and “Time Peace”.

Jack includes guitar, piano, harmonica, ukulele, and mandolin when performing along with strong lead singer performances. His vocals show the strength of his classical training and heart-felt dedication to the art.

Jack discovered that his wife, Tina, had a natural talent to harmonize and provide the extra depth in the vocals to some of his favorite songs. Since then, they have been developing their vocal harmonies and making their rich, powerful ballads memorable.

From The Beatles to Billy Joel; from Crosby, Stills, Nash and Young to Simon and Garfunkel; from Elton John to James Taylor and Carly Simon – the performances are fun, reflective, upbeat or surprising. Constantly rotating and adding new material to their performances keeps things fresh. The recent addition of a medley arrangement of The Beatles Abbey Road has become a regularly requested cycle of song and one that is particularly enjoyed.

Uniquely matched to each other, Jack and Tina bring their love of music and quality performance to every gig.