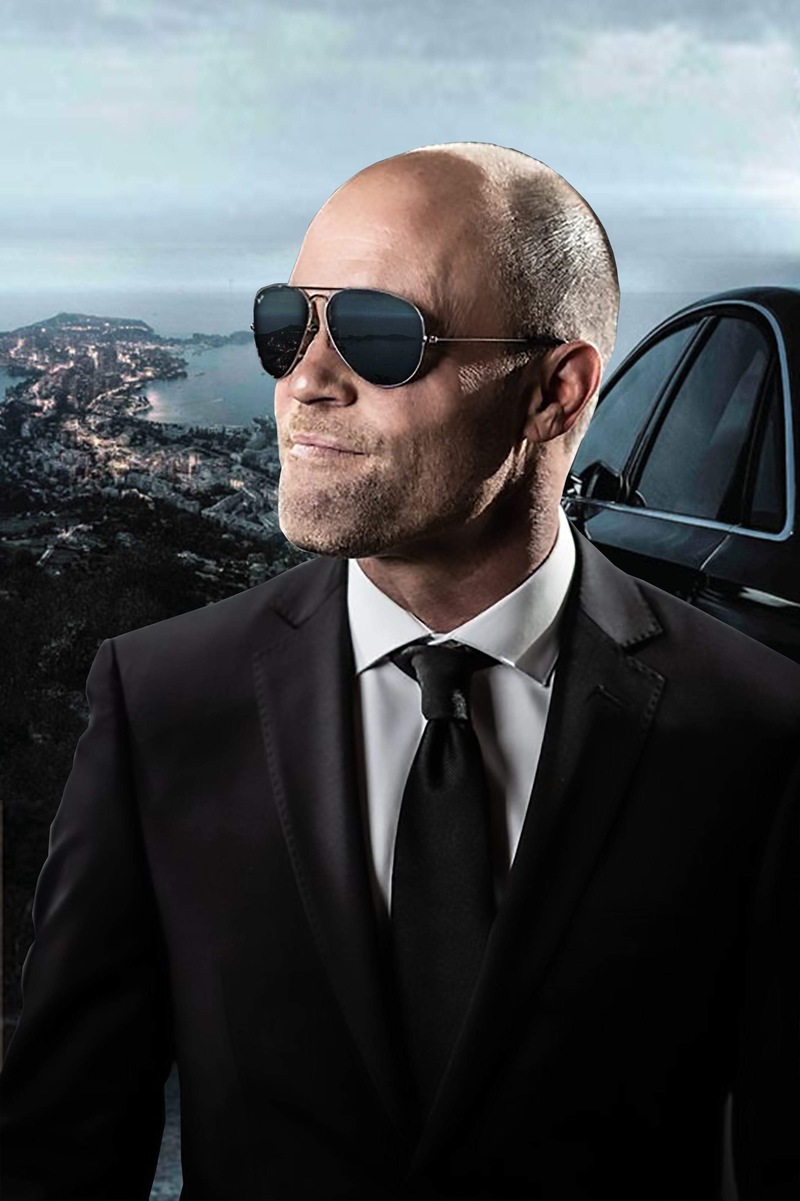 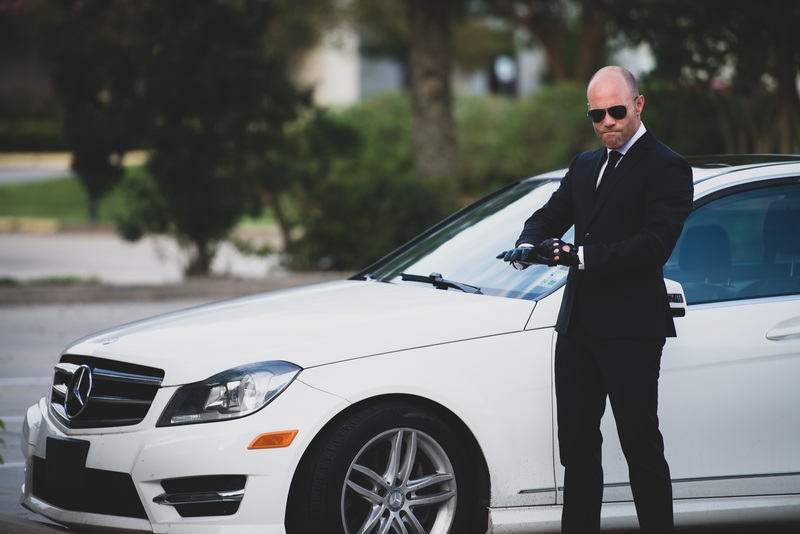 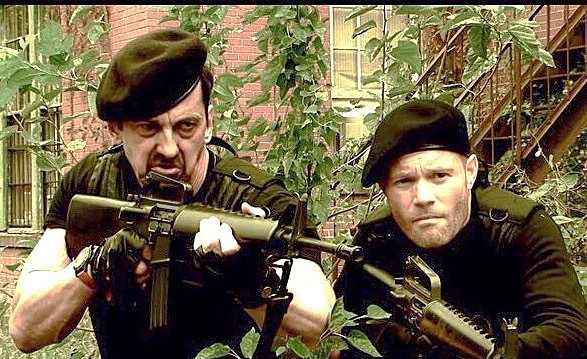 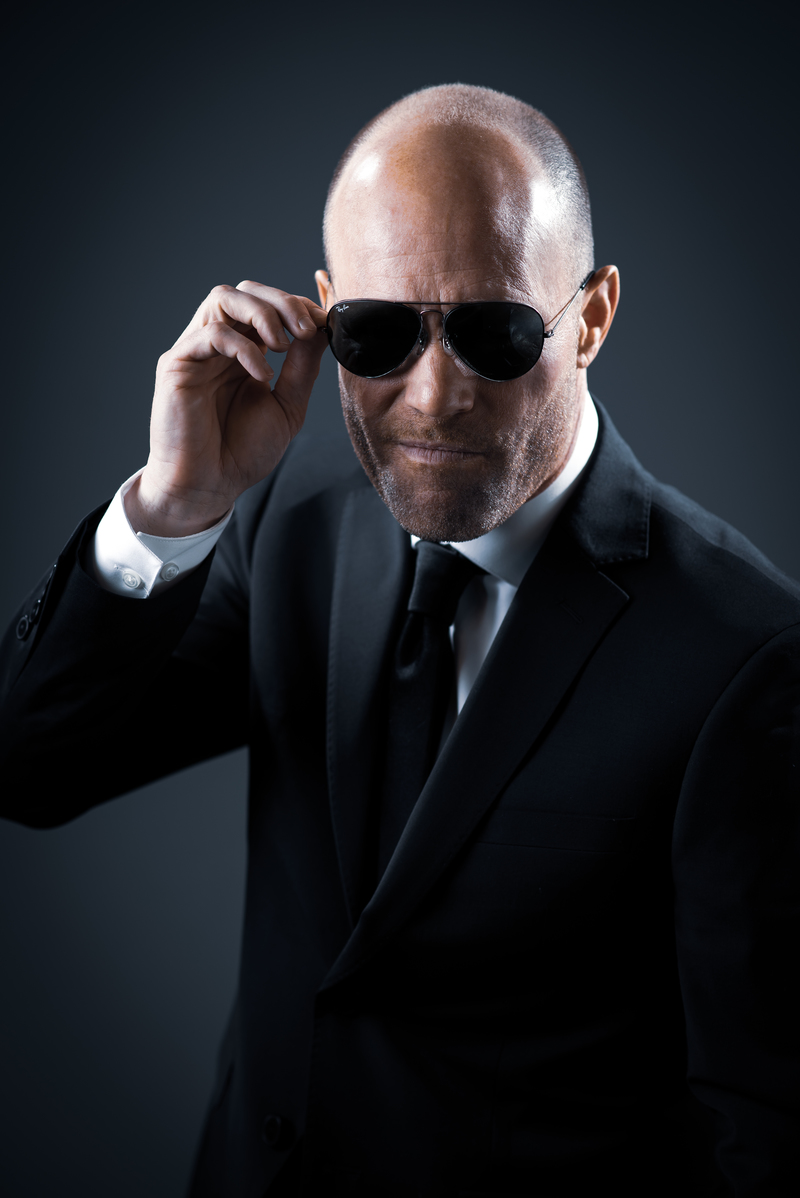 
Experience the next best thing to Jason Statham himself with this premier impersonator and lookalike. Jason Stanly has portrayed Jason Statham in the hit comedy film The Starving Games and also in short films, commercials and as a photo double. The most popular requests these days is to see "Statham" from The Transporter films and Expendables films but Jason will do his very best to accomodate any specific requests. You will be amazed with his uncanny resemblance to the action star and with his ability to sound exactly like Jason Statham with his Cockney accent and all of his mannerisms. Jason can also team up with his Sylvester Stallone impersonator pal to offer a fun and memorable "Expendables" comedy routine.