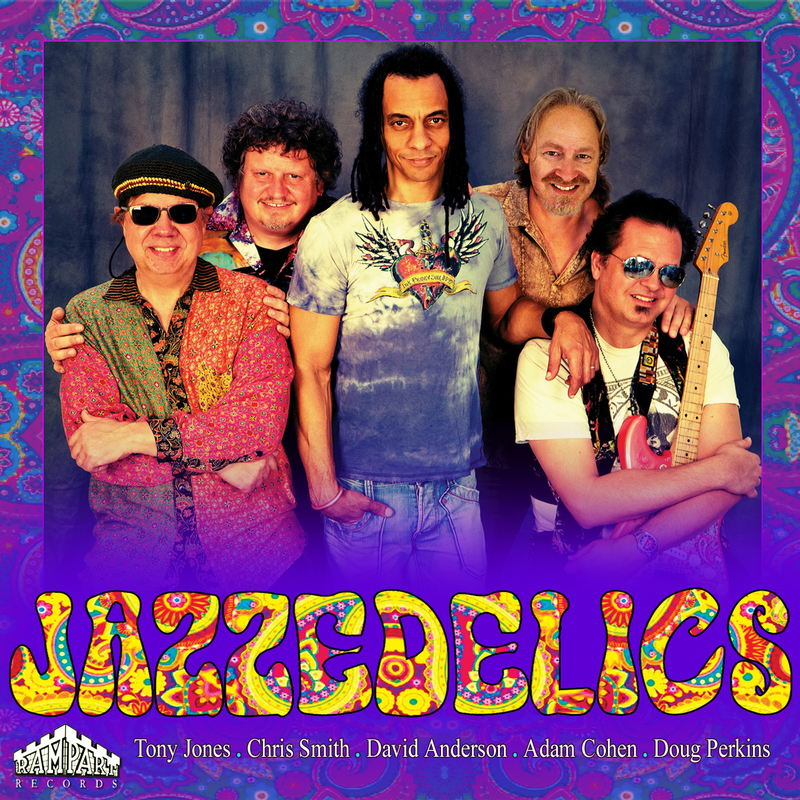 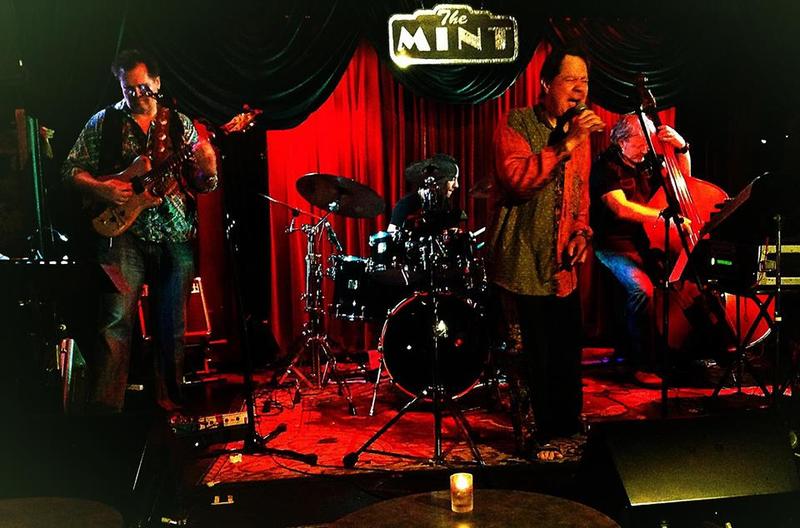 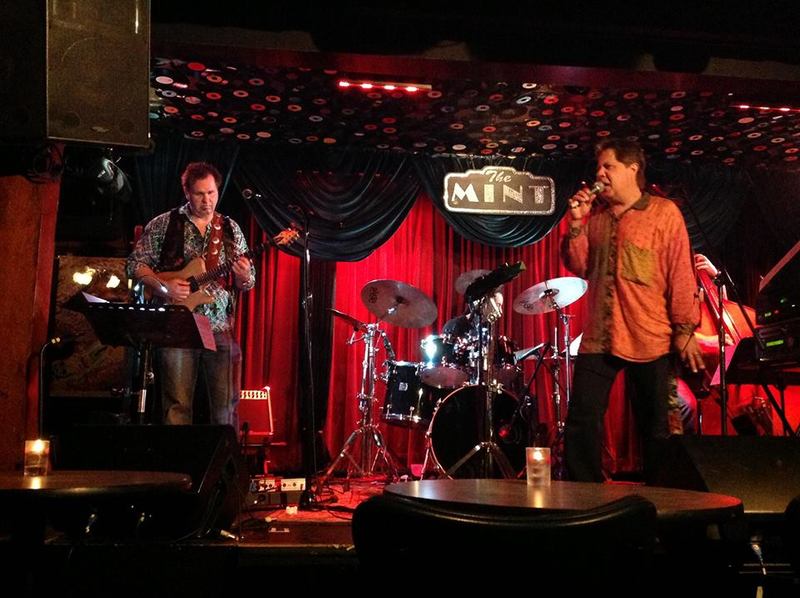 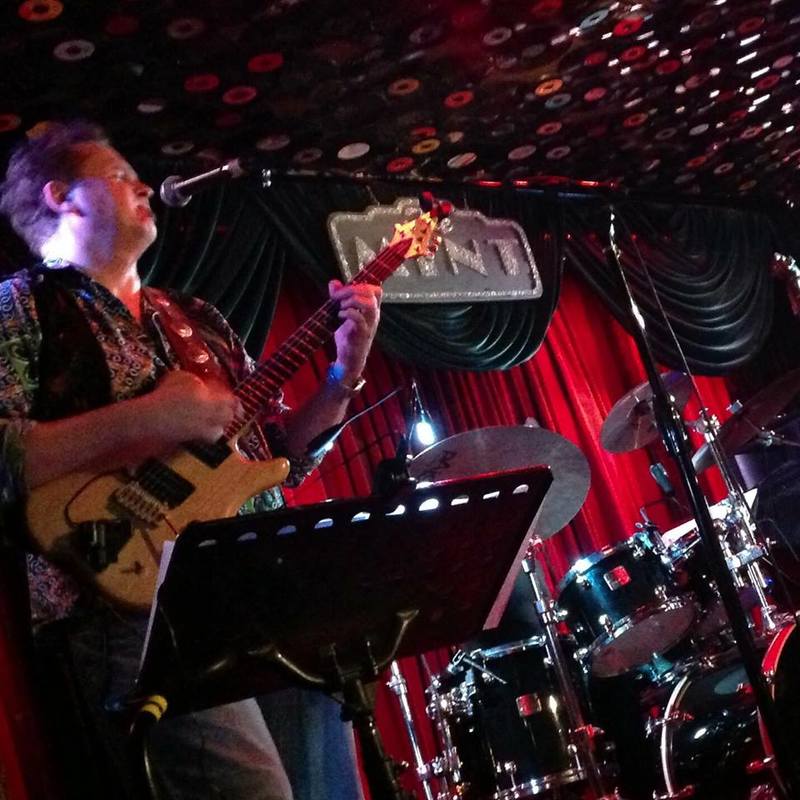 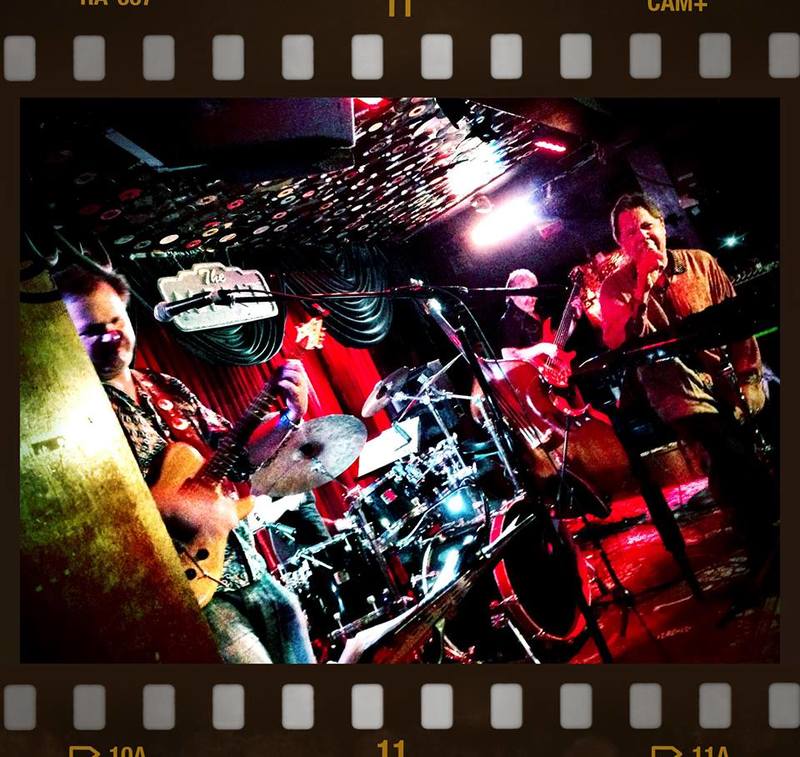 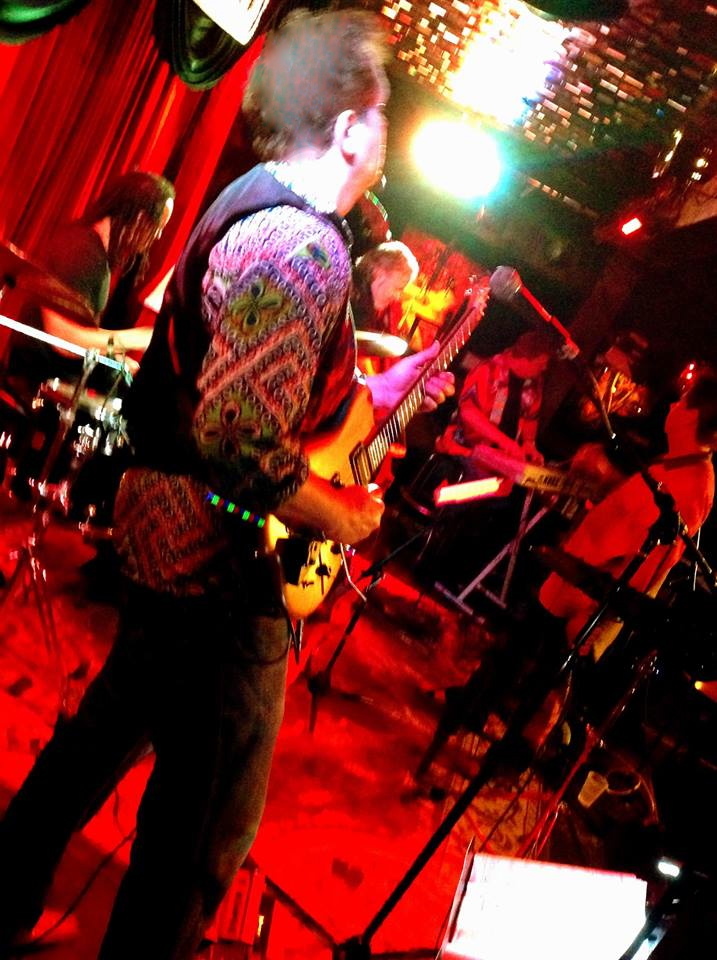 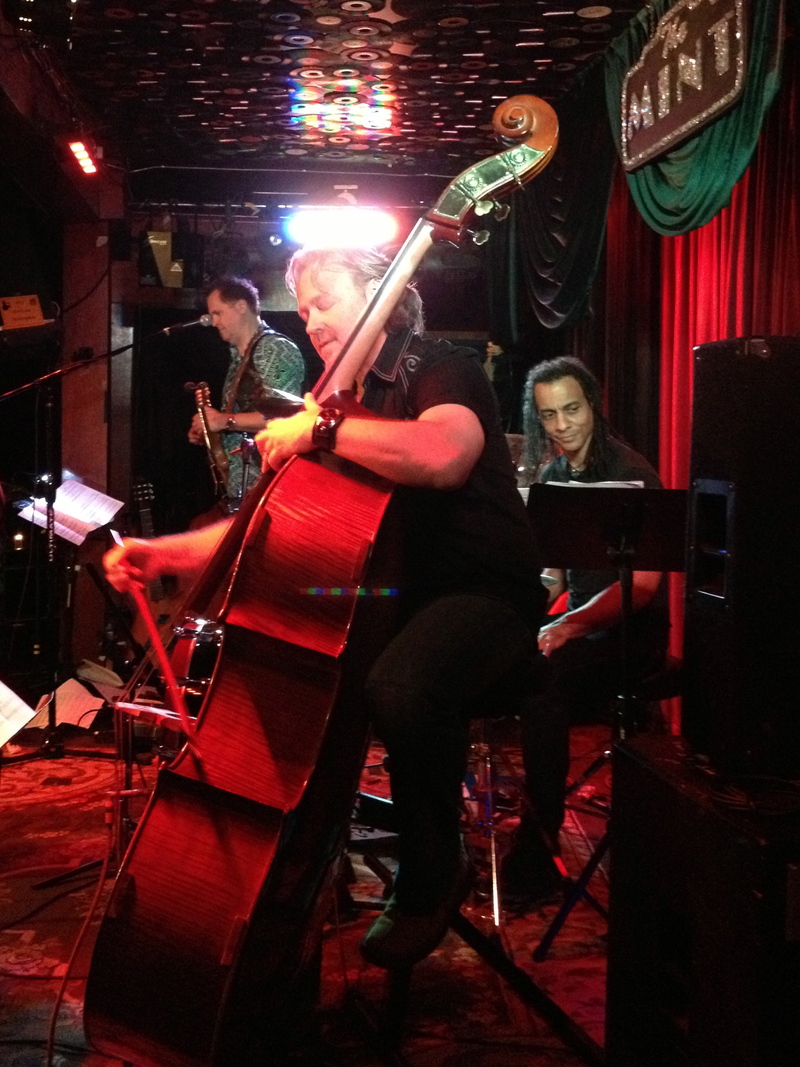 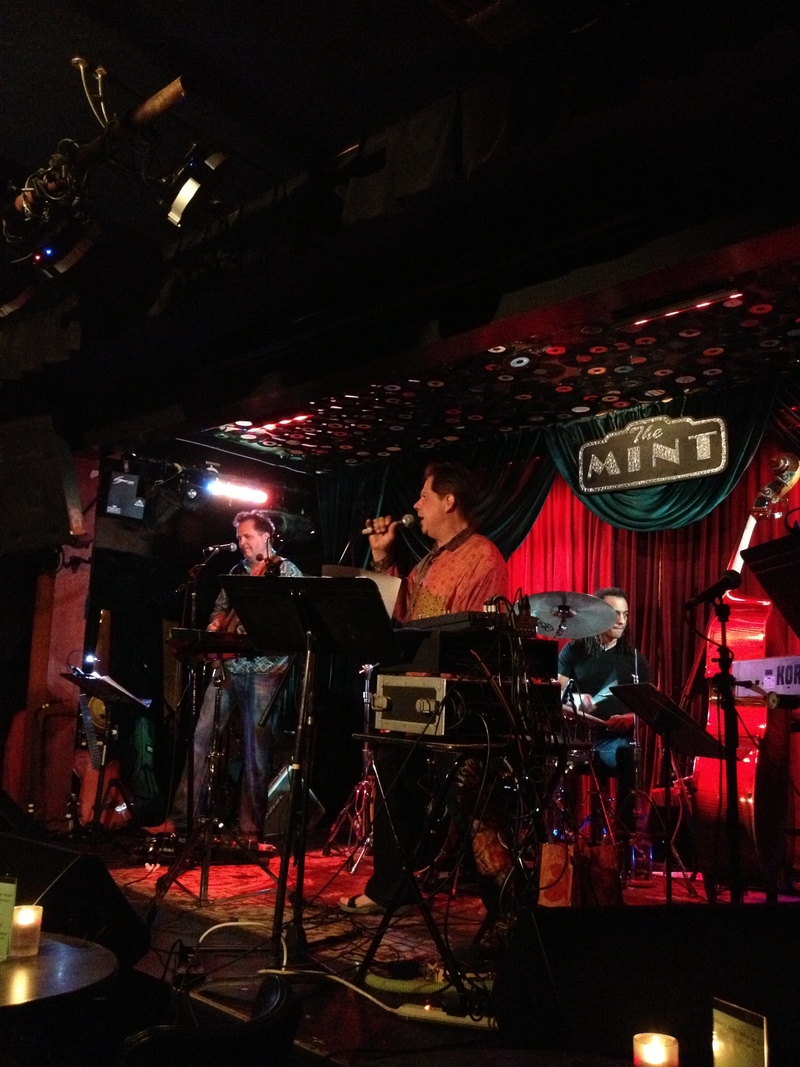 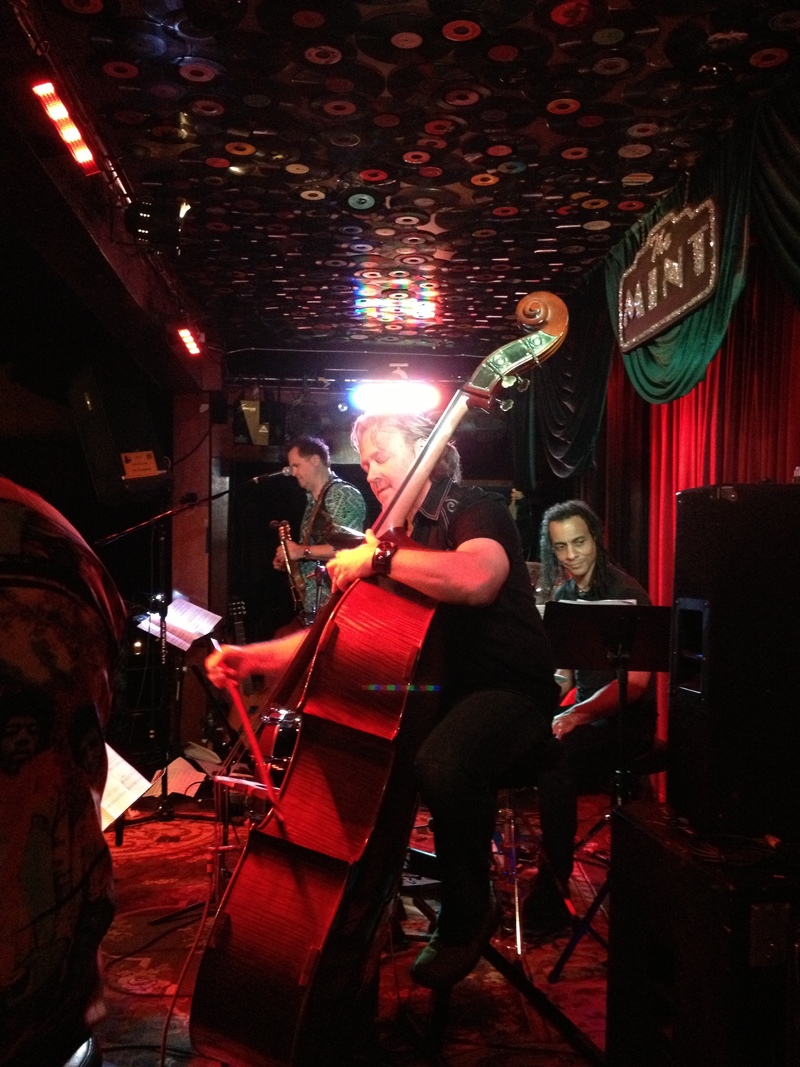 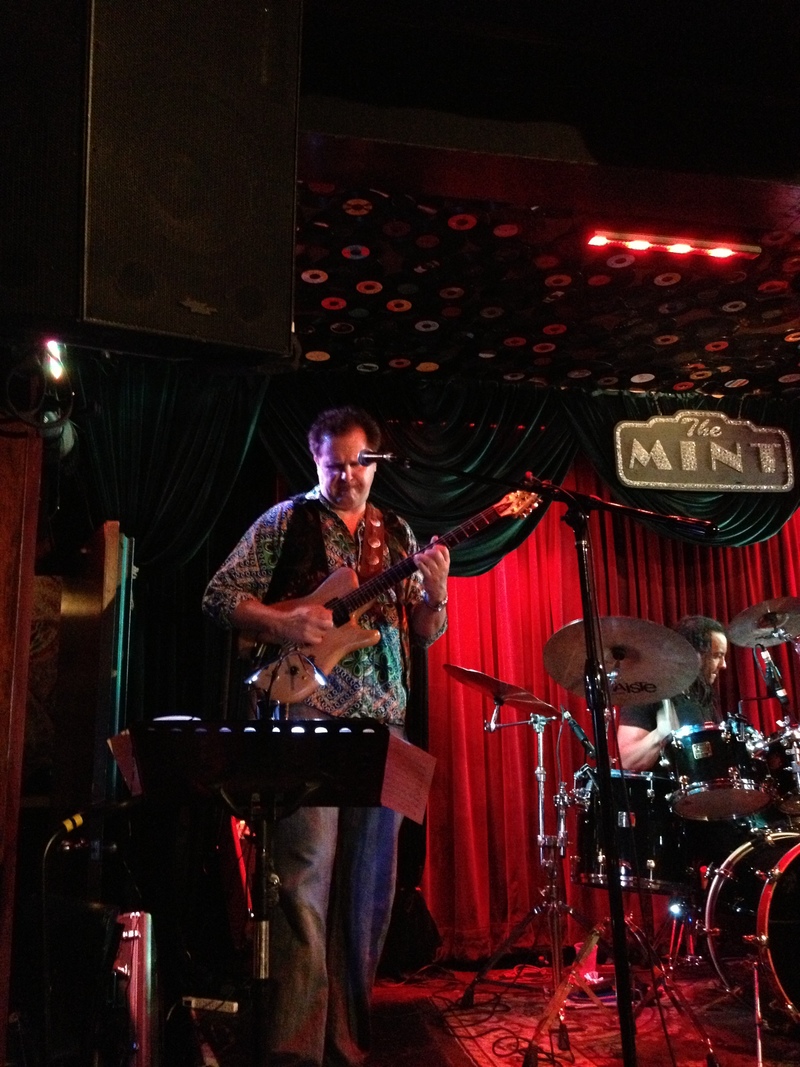 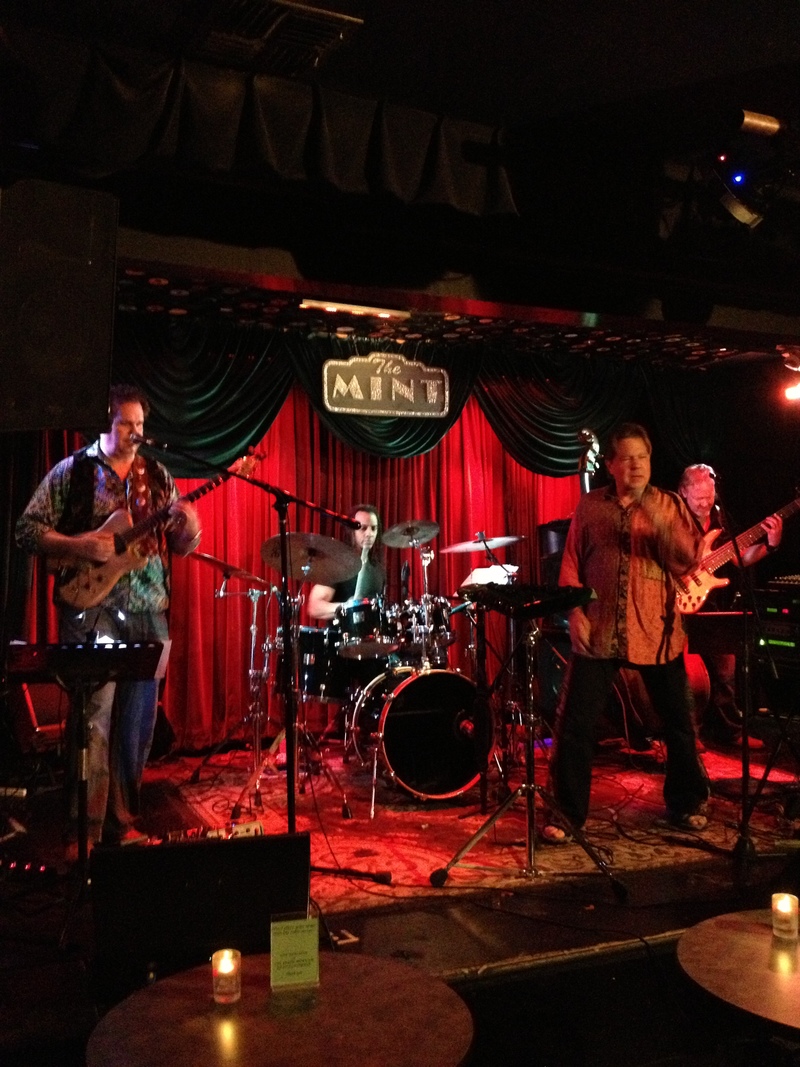 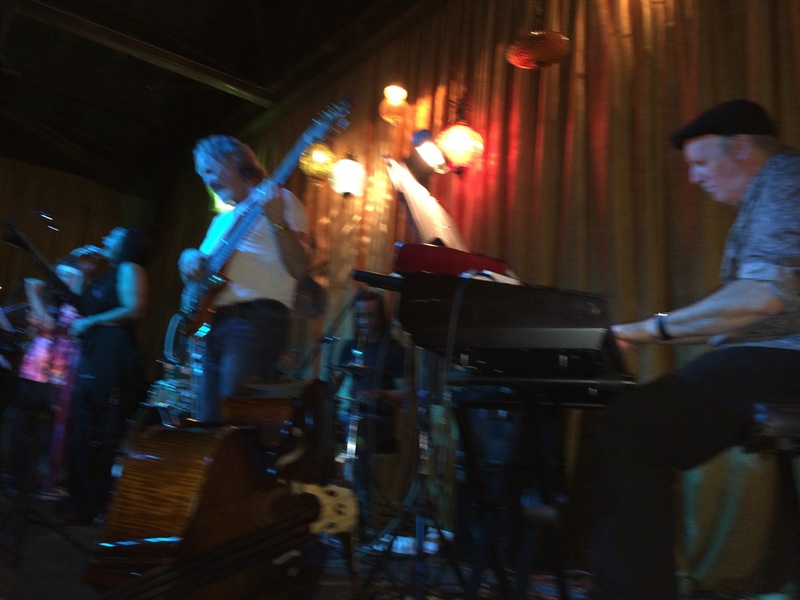 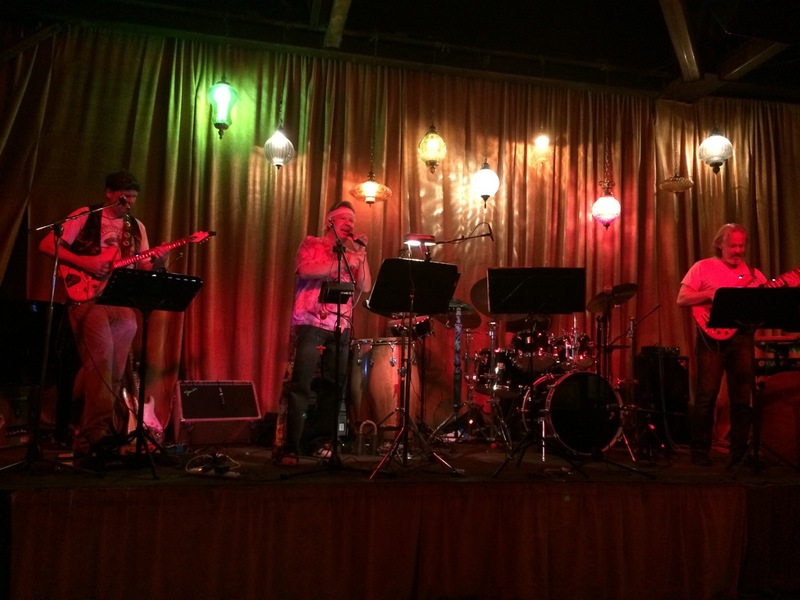 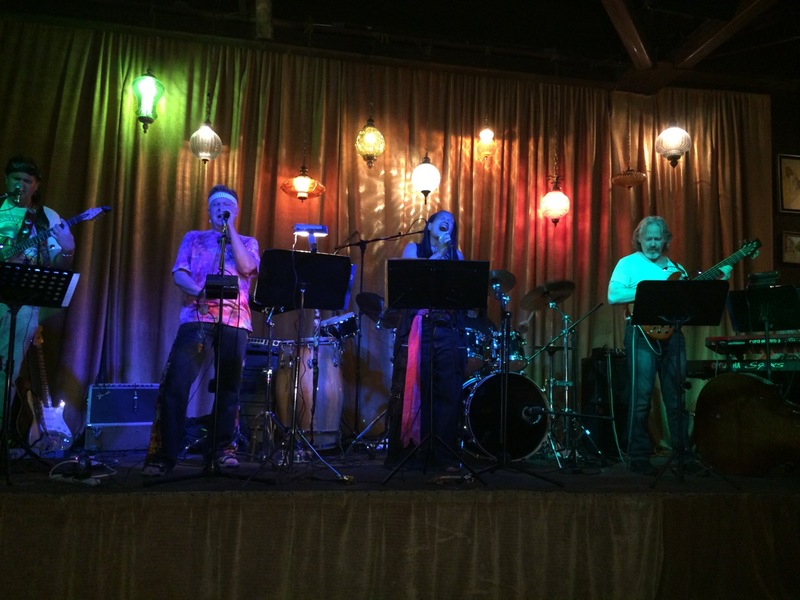 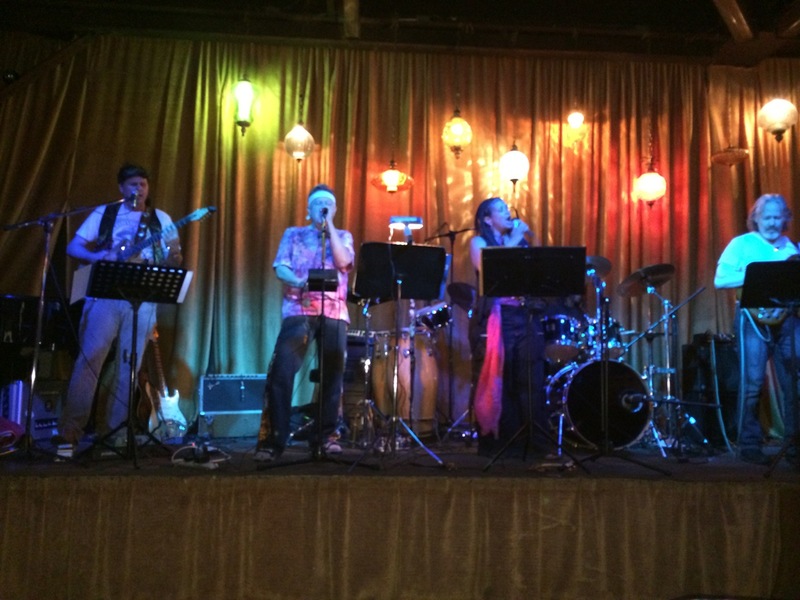 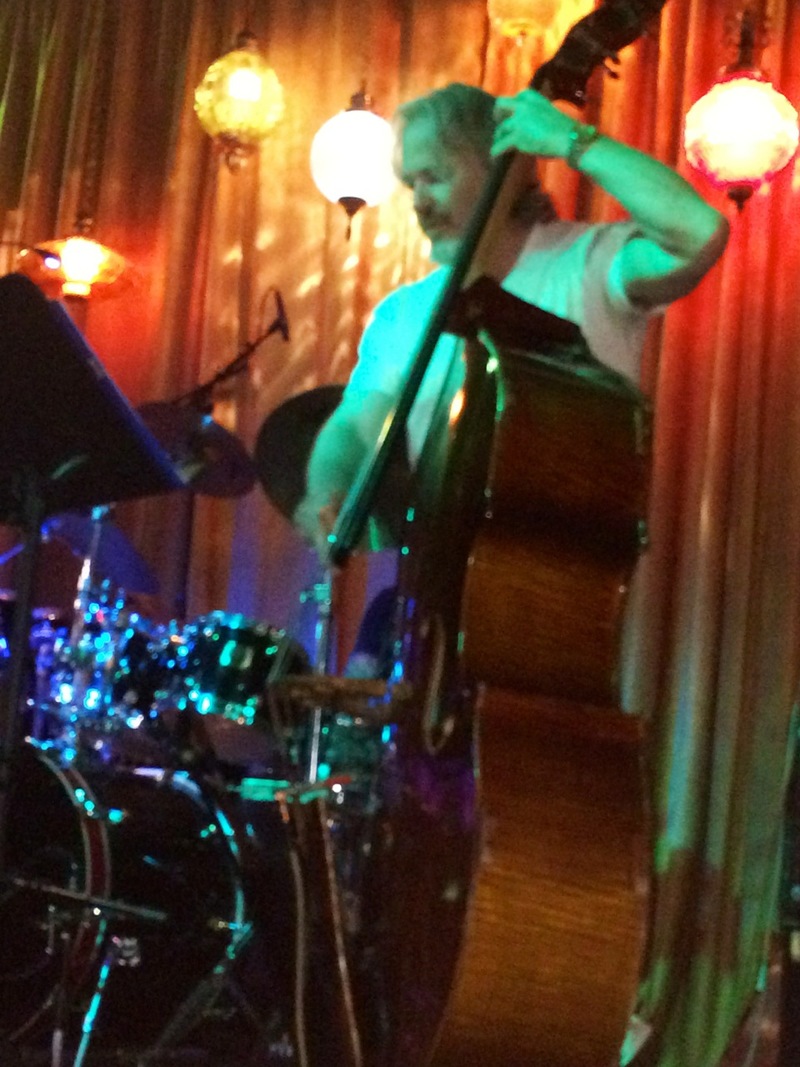 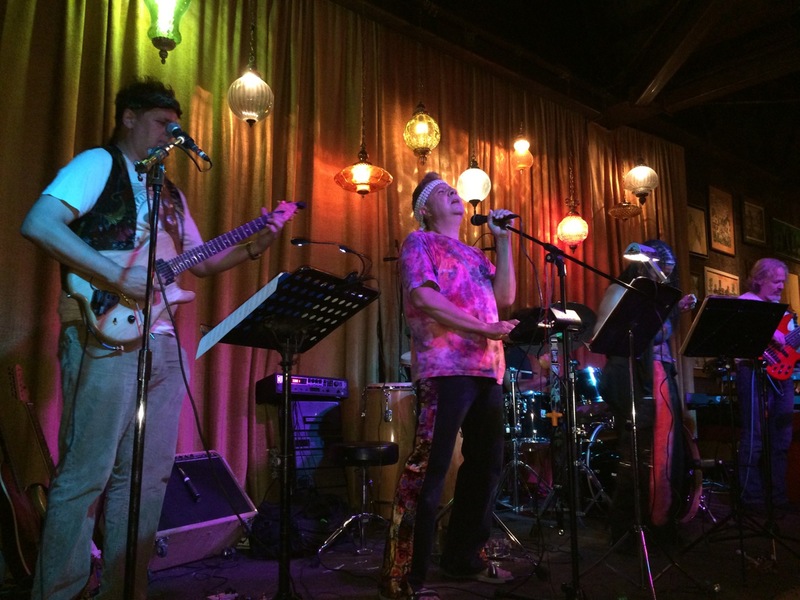 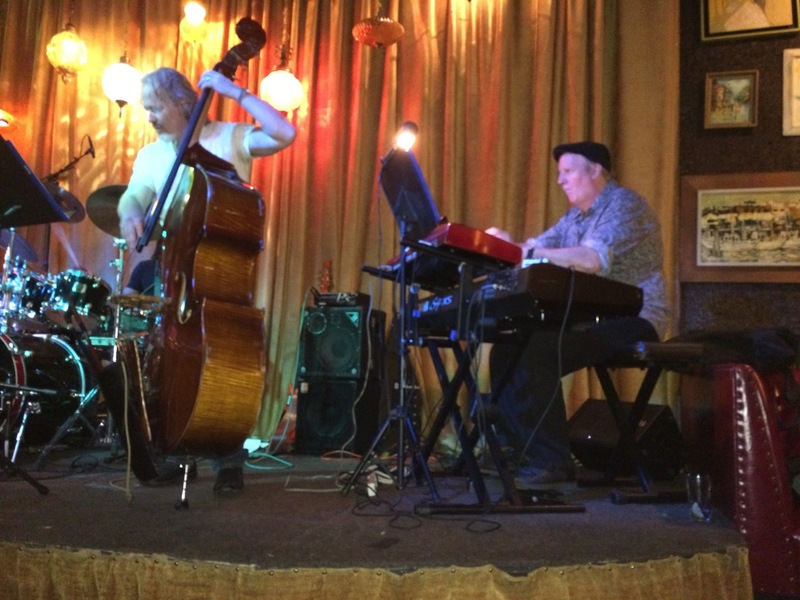 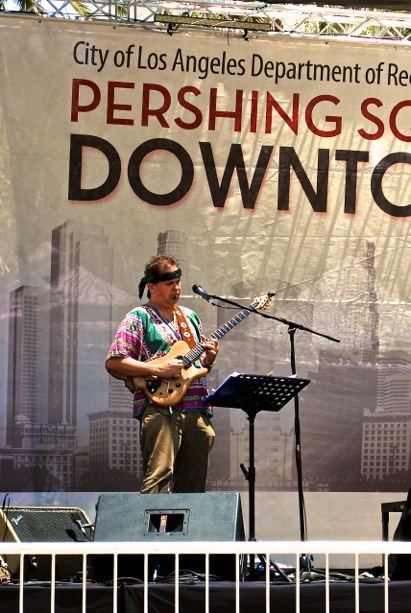 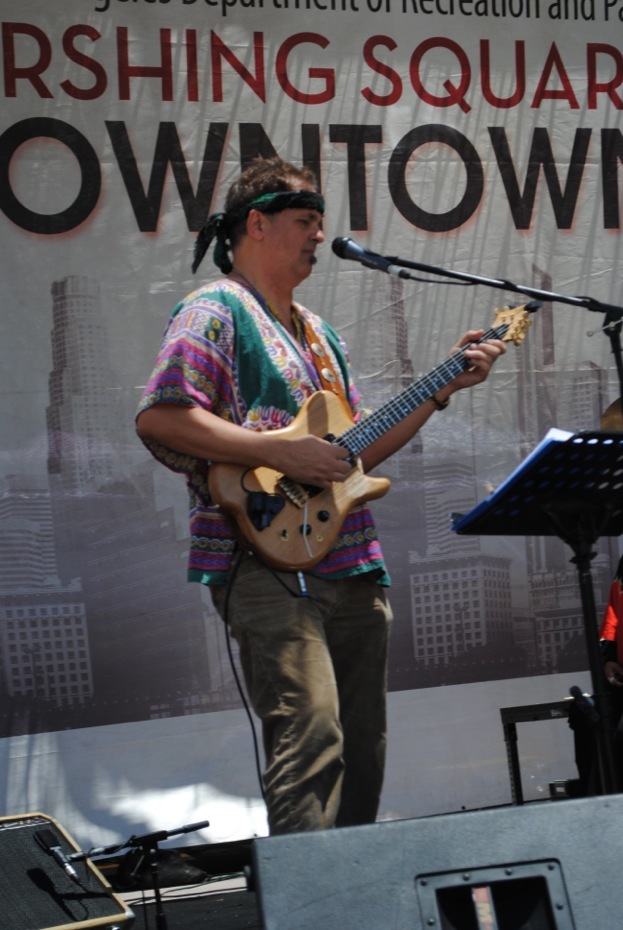 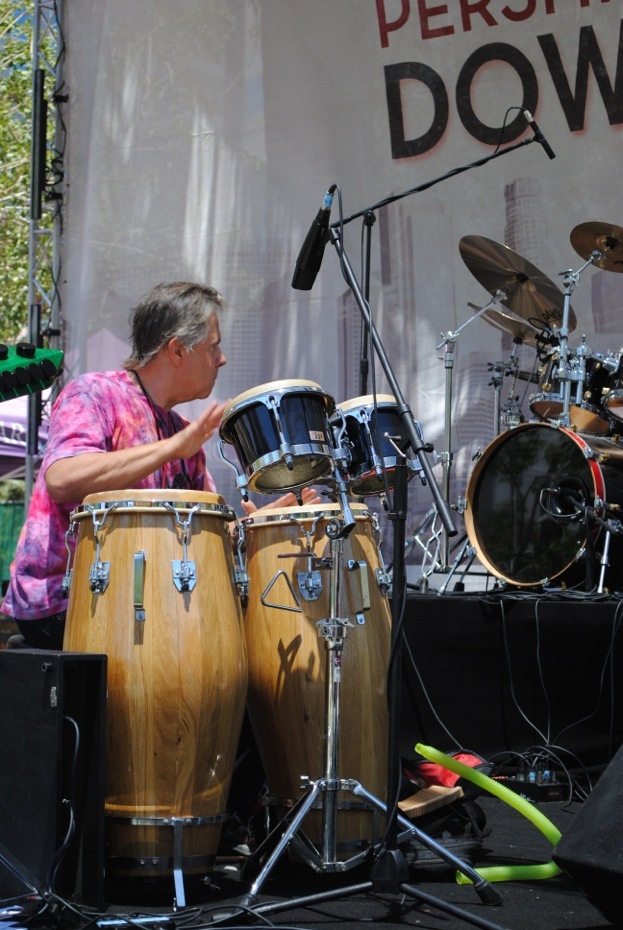 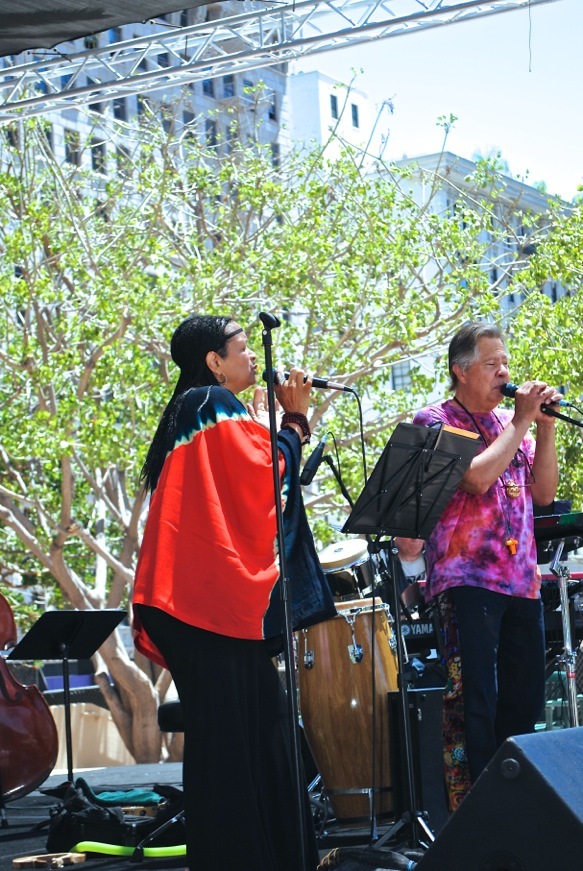 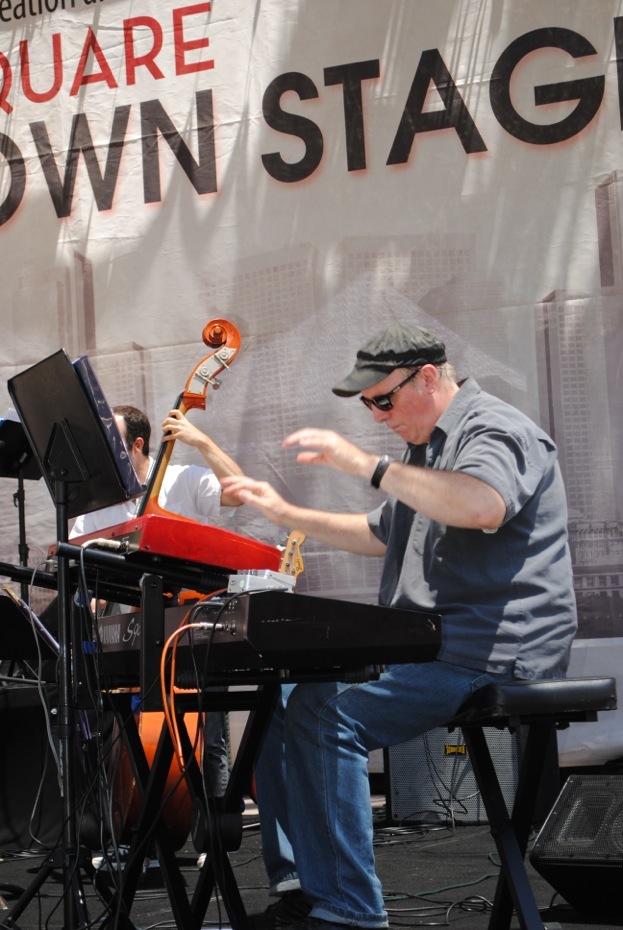 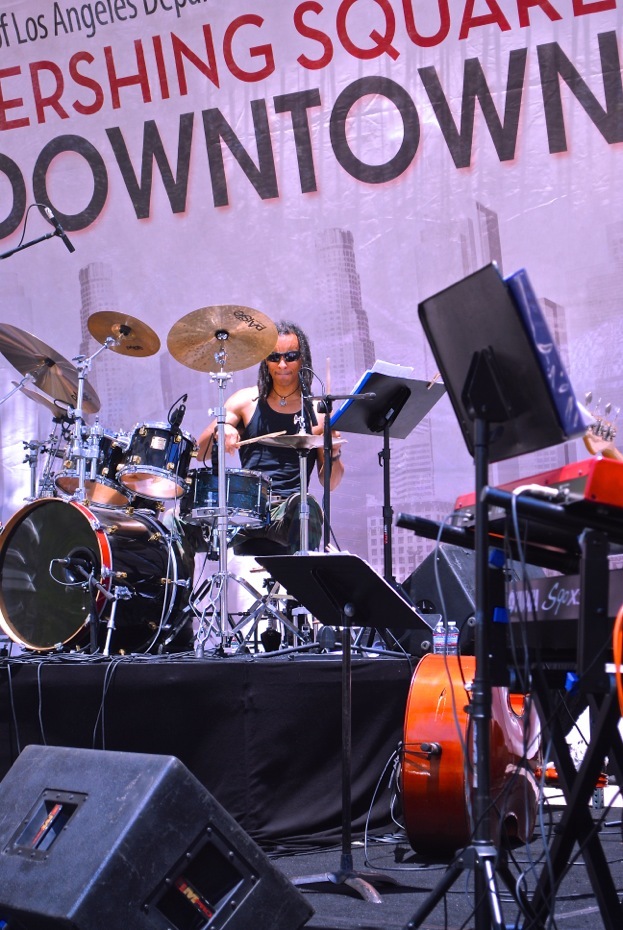 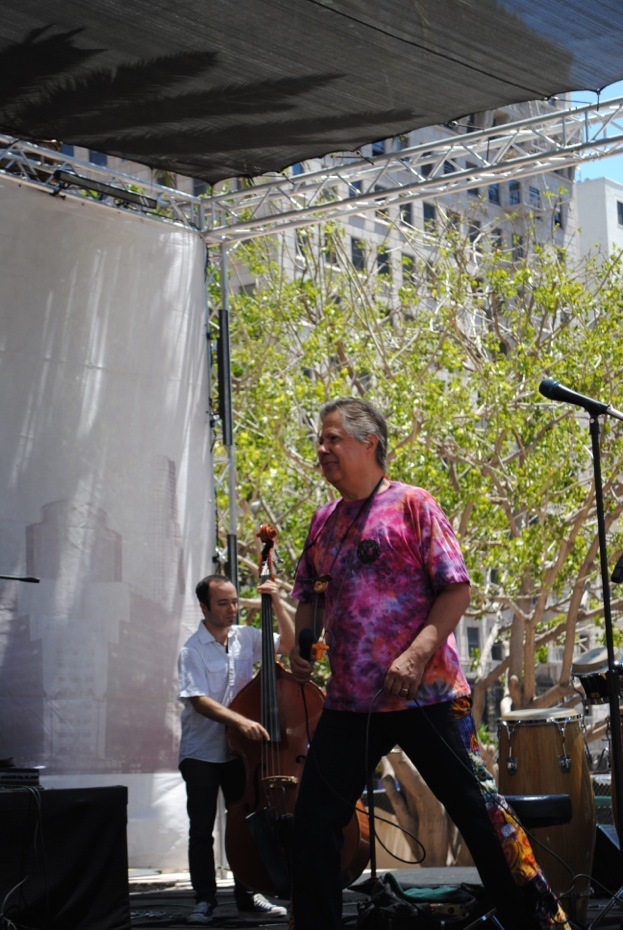 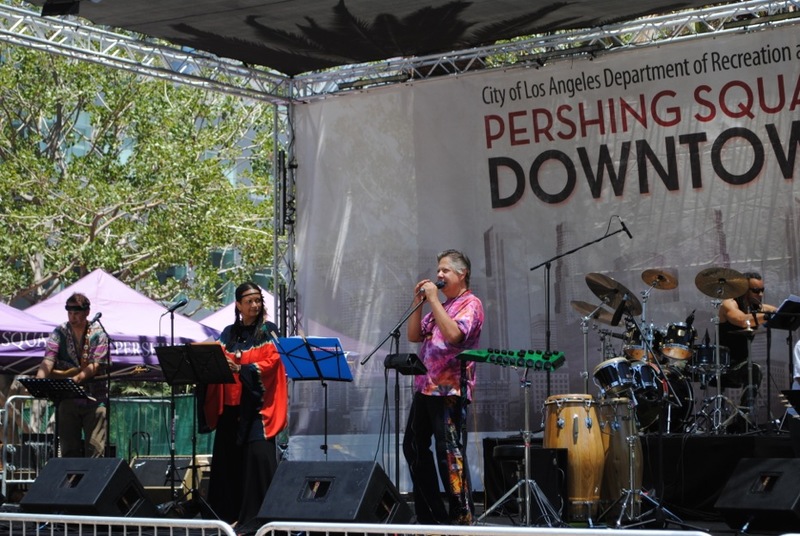 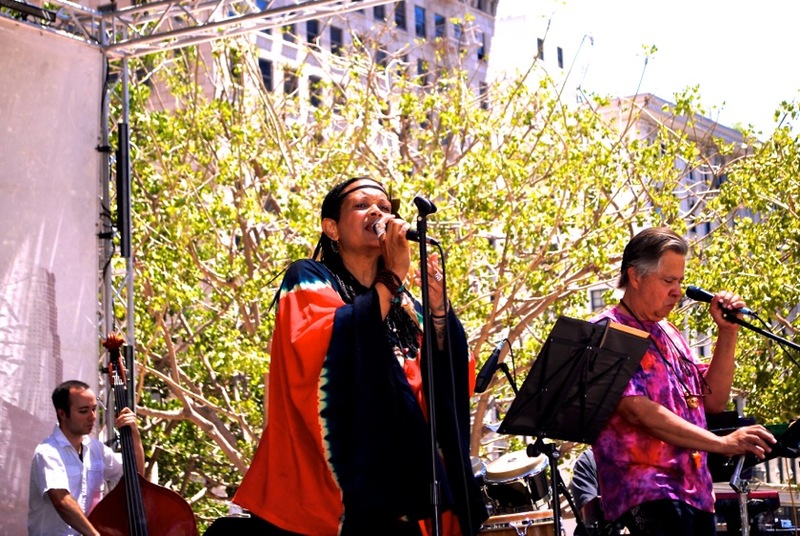 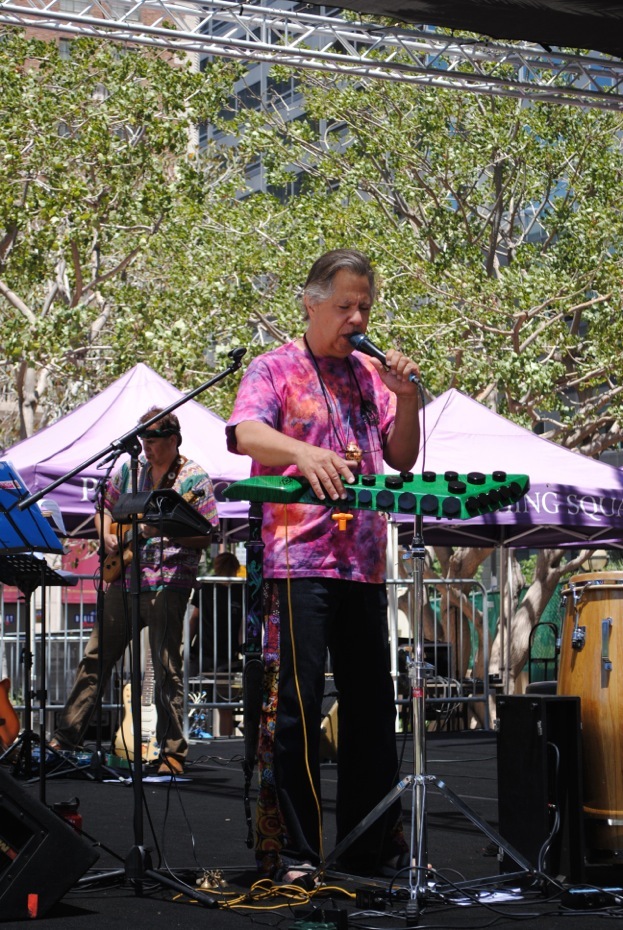 
Jazzedelics is the brainchild of singer/percussionist Tony Jones and guitarist Doug Perkins based on a simple premise: what if seminal rock giants of the 60's had written their songs in a jazz framework?

With music from Jimi Hendrix, The Beatles, The Who, The Rolling Stones, The Animals and others, Jazzedelics is a mash-up band that will excite audiences looking for something familiar but out of the ordinary.