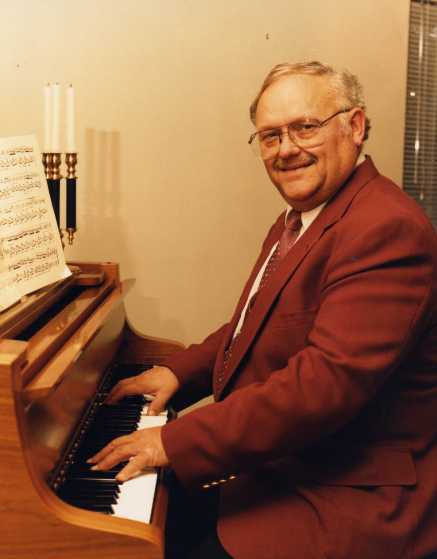 Pianist, Jerry Zimmerman, currently at Vito's Restaurant in Seattle, has been a mainstay in Seattle for nearly 50 years. It was during his 30 plus years at Canlis, that he was named by the Seattle Weekly as “Seattle's Best Piano Bar.” That was when he was doing what he loves to do most, including aspiring and professional singers in the mix. They covered the gamut of opera, jazz, showtunes, contempoary and classical. That, plus his seemingly effortless transitions from request to request has made him “one of the busiest working musicians in the area with an extensive following.” (Eastside Guide) This is currently the scene at Vito's Restaurant and Piano Bar, where he plays for many multi-talented singers at “open mike” on Wednesdays from 8 to 11 pm.

Over the years, Jerry has performed on television, in stage shows, and in performing groups from duos to big bands in the Pacific NW, Los Angeles and Las Vegas. Along with Canlis Restaurant, his long-term local engagements have included: 13 Coins, Benihana of Tokyo, Warwick Hotel, Westin Hotel, Red Lion Hotel, Bellevue Hilton, Casanova's Cabaret (as a jazz trio), Sorrento Hotel and the Four Season's Olympic.

A graduate of O'Dea High School, Seattle University, and Cornish School of Music (scholarship), Jerry has been blessed with the lifetime ability to earn a comfortable living and raise a family doing what he loves most, playing the piano. His influences include both friends and contemporaries: Erroll Garner, Dave Brubeck, George Shearing, Art Tatum, Oscar Peterson, Peter Nero, Vince Guaraldi and Bill Evans.