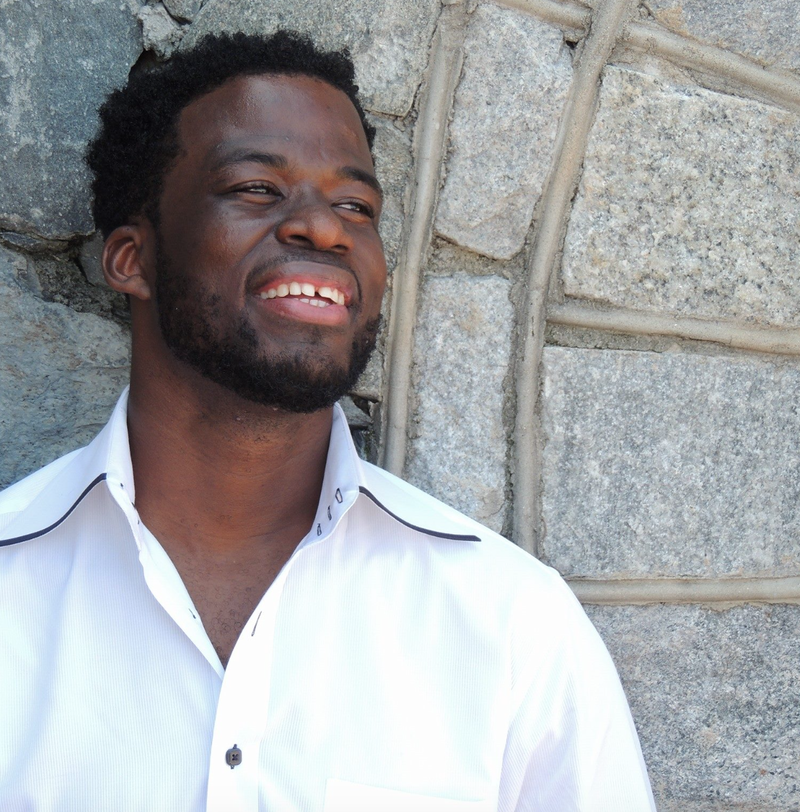 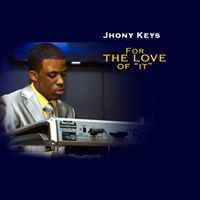 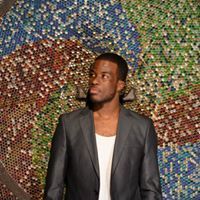 
Jhonson Francois aka "Jhony keys" is one of the most sought after Multi-keyboardist, producer, instructor in the new england area, starting at the earlier age of 9, first classically and then through church playing, his diversity has allowed him to play many genres as gospel, jazz, funk, R&B, pop...His gift has privileged him to appear on national shows as the Bobby jones gospel, play for the legendary Livingston Taylor, the World-renowned Harlem Gospel Choir, the Boston horns.... and share the stage with international artists such as Israel houghton, Hezekiah walker, Norman hutchins, Papa san, Kurt karr and the kurt karr singers, Stephen Hurd, Damien Marley, NAS, Jimmy Cliff, Primus, Galactic, and many more ...He also produced for both national and international artist and currently serve as Musical Director for Christ Love Ministries International locally known in the New England area as "Kingdom Embassy" under the direction of Dr Charles Ndifon, He's also pre-release his debut EP entitled (For the love of "IT"), sharing his personal love for smooth jazz. Recently He's been accepted to Berklee College of Music where He intend on continuing his education while instructing the current and next generation of musicians, leaving a legacy.