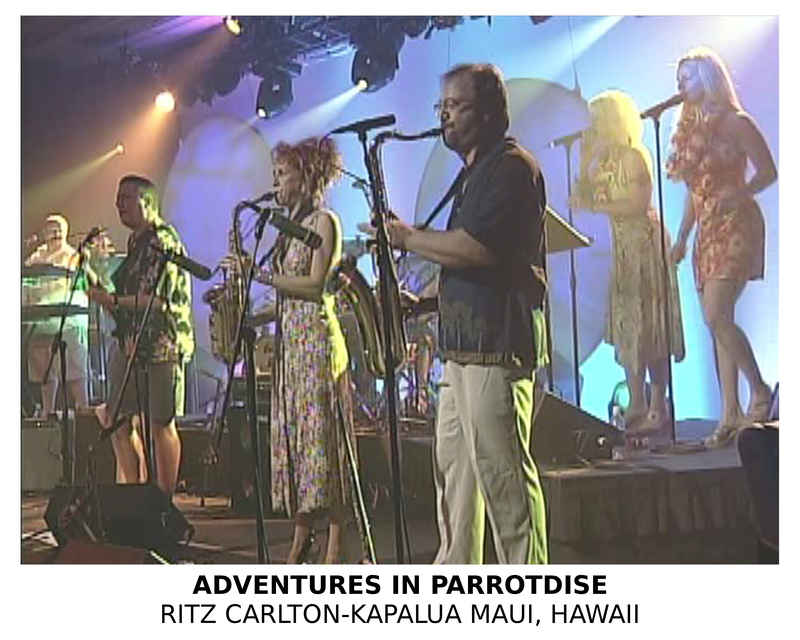 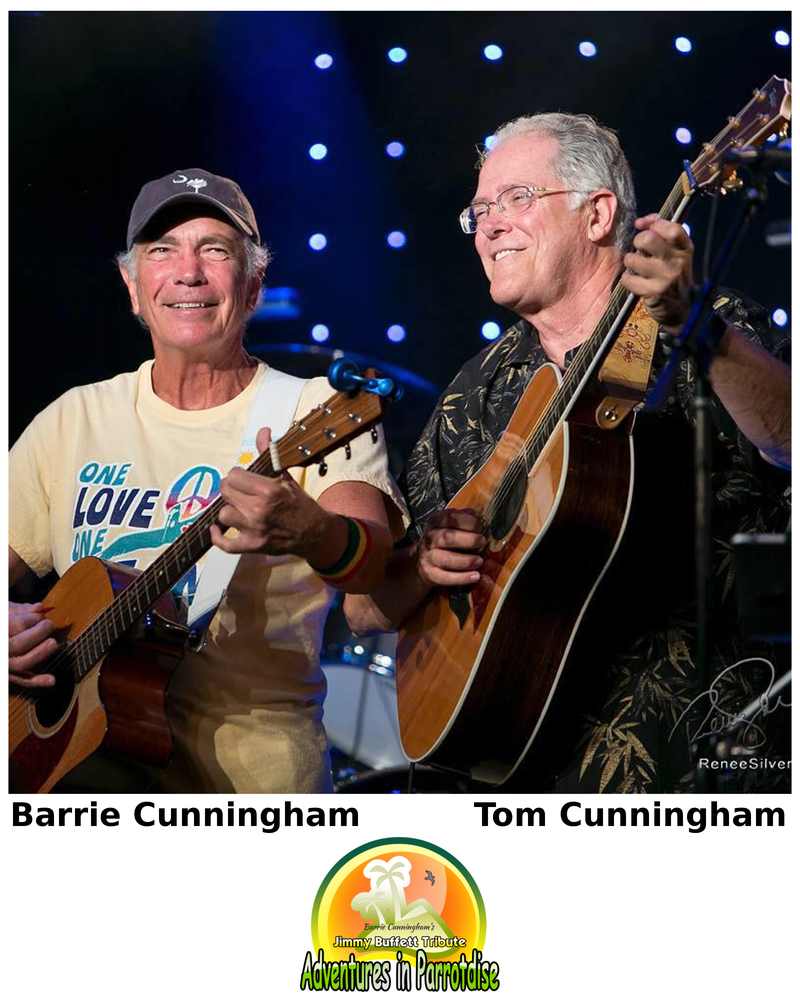 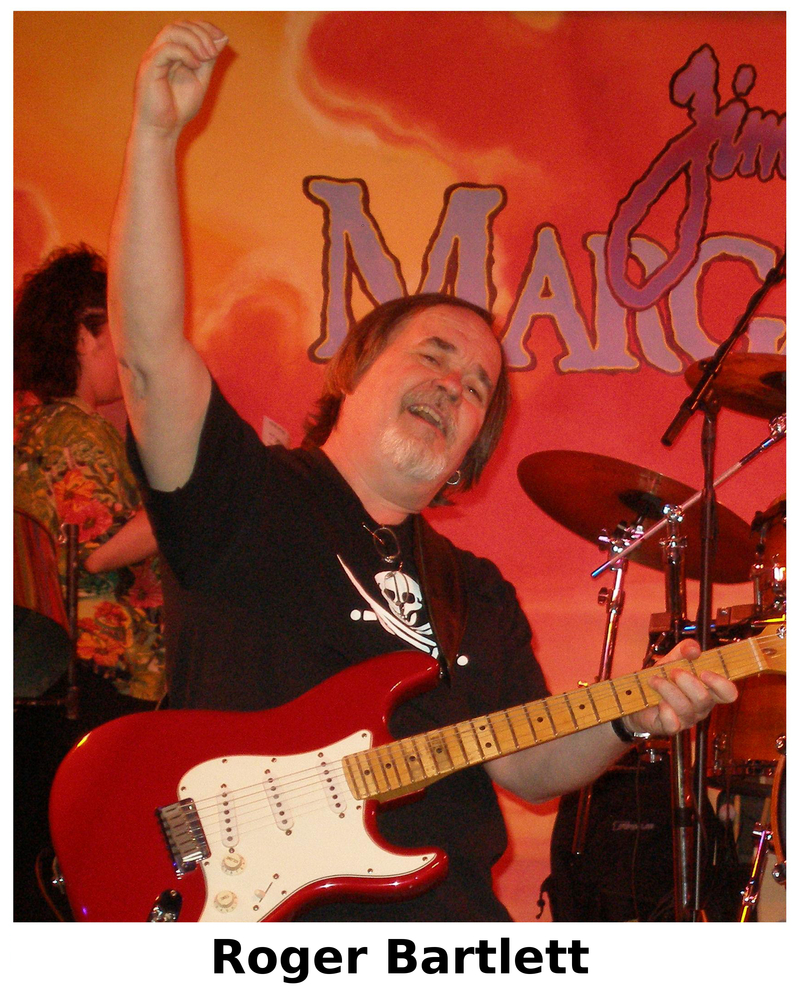 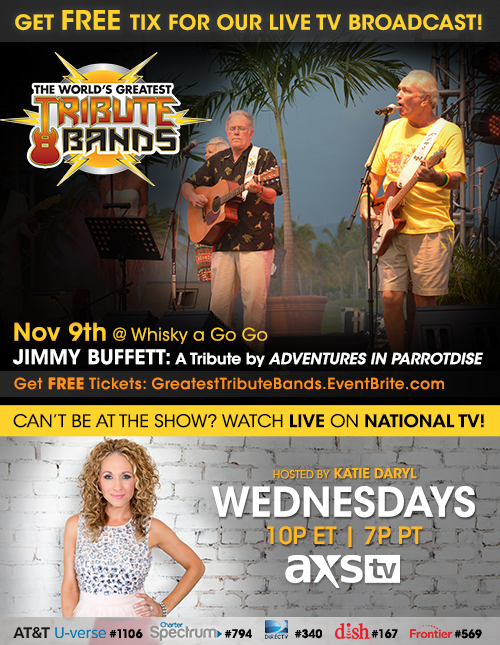 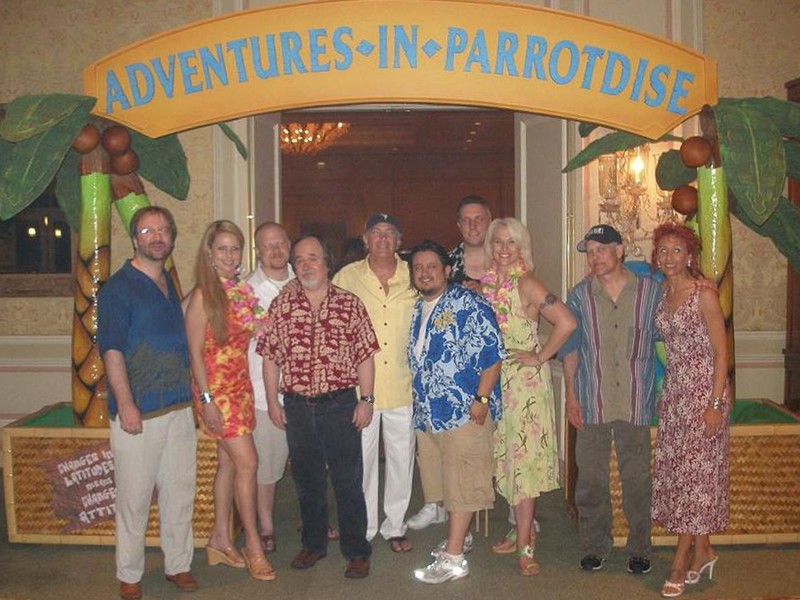 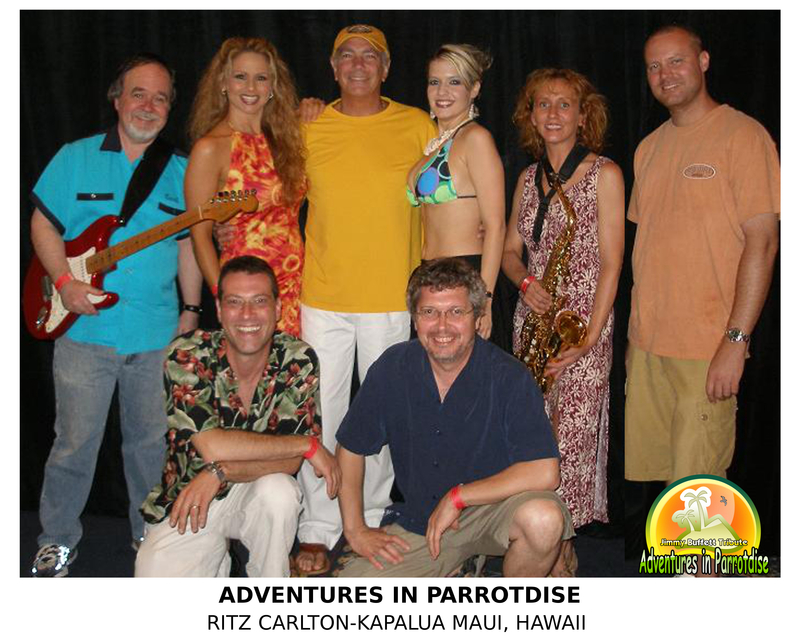 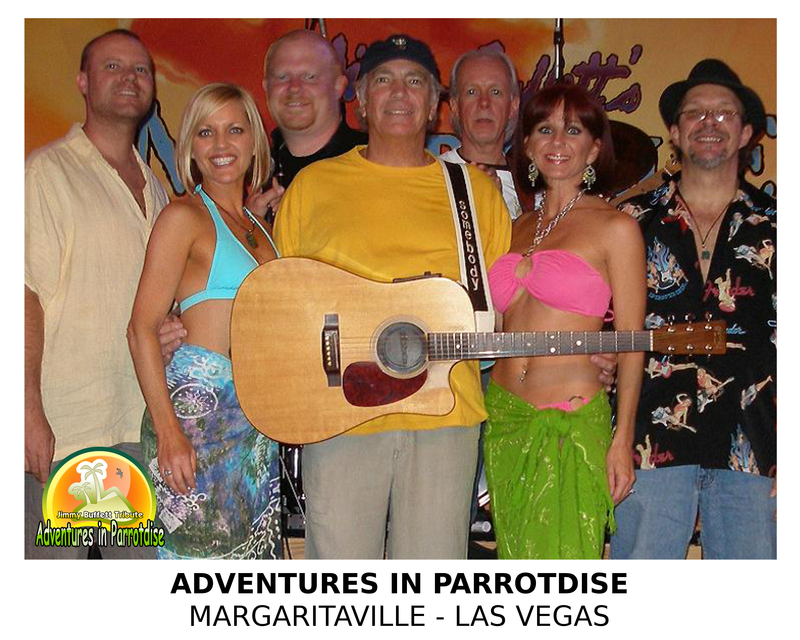 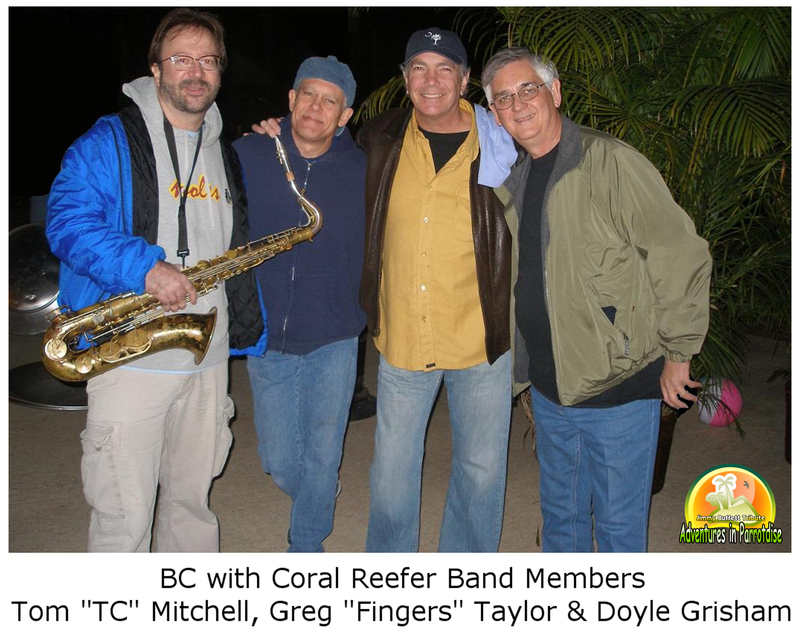 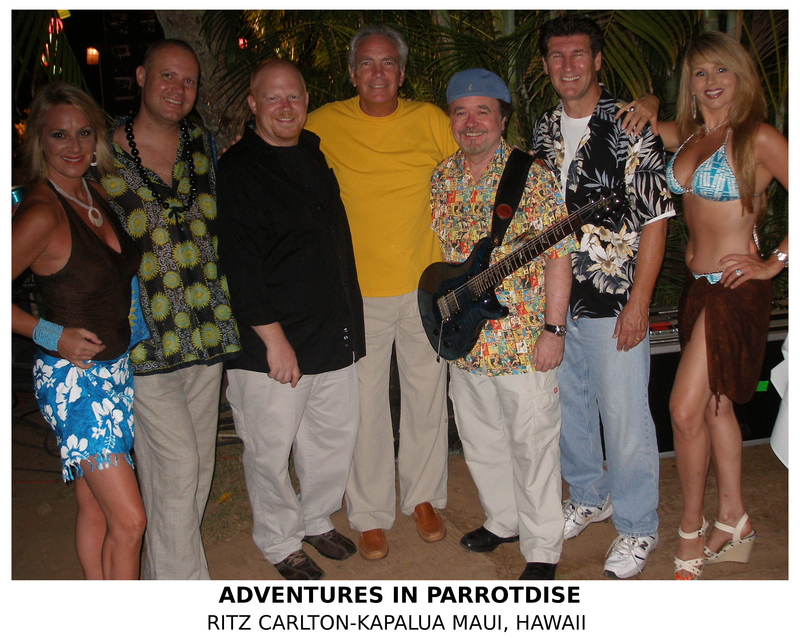 
As seen on The World's Greatest Tribute Bands nationally televised TV concert on AXS TV filmed live at the Whisky a GoGo in Hollywood, CA.
Appears with Legends in Concert based in Las Vegas.  Travel worldwide.  Land based shows and Cruise Ships. Corporate and public events.

Jimmy Buffett is the world’s most famous beach bum. He has marketed his love of Beaches, Bars, Boats and Ballads into a billion-dollar business. He has sold more albums and filled more concert venues than most musical superstars. He has written best seller list books and has a string of successful Margaritaville store/cafes. Buffett’s fans are affectionately known as Parrot Heads. They are found in every demographic and walk of life and are among the most loyal fans in the world. The tropical appeal and “state of mind” known as Margaritaville exists in all of us. It may be the lure of the tropics or some other “parrotdise”, wherever, Jimmy’s music can take you there, and so can this show.
Barrie has been performing Buffett’s music for almost as long as Buffett himself. He has also traveled many of the same roads and even played some of the same places Jimmy played on his road to fortune and fame. He takes the show goer on a musical tour. It’s like an ‘ALL YOU CAN EAT BUFFETT”. BC sings all the “songs you know by heart” like “Come Monday”, “Cheeseburger in Paradise”, “Changes in Latitudes, Changes in Attitudes”, and the national anthem of all Parrot Heads, “Margaritaville.” He also performs songs Jimmy recorded like Van Morrison’s “Brown Eyed Girl”, and the C,S,N&Y’s nautical hit “Southern Cross” as well as contemporary hit recordings like his duet with Alan Jackson, “It’s 5 O’clock Somewhere” and Zac Browns “Knee Deep.” Jimmy Buffett Coral Reefer Band member and alumni ROGER BARTLETT (Original Duo Partner and Lead Guitar Player with Jimmy Buffett) is featured in the show making this the most credible and authentic Buffett tribute show anywhere. Other Coral Reefer Band members that can appear include MIKE UTLEY, ROBERT GREENIDGE, DOYLE GRISHAM, AMY LEE, FINGERS TAYLOR, TC MITCHELL and others may appear depending on their tour schedule with Jimmy. According to the Coral Reefers, “ADVENTURES IN PARROTDISE is the next best thing to being at one of Jimmy Buffett’s concerts.”
This is the only Jimmy Buffett tribute show to play an indefinite engagement in a main showroom at a major Las Vegas Hotel/Casino. It is also the first choice for major corporate events at Jimmy Buffett’s Margaritaville-Las Vegas.
NOT A PARROTHEAD? YOU WILL BE WHEN THIS CRUISE IS OVER. FINS UP!