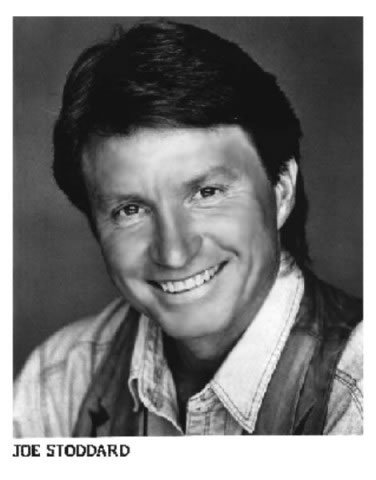 
Joe Stoddard performs a very high energy, One-man Music and Comedy Show. His comedy is hilarious! With a combination of Stand-up, Situational, Satirical Impersonations and Audience Partisipation Joe takes everyone on an unforgetable roll-a-coster ride of Laughter and Song! He had worked with people like the Beach Boys, Ricky Nelson, The Oakridge Boys, Clay Walker, Rich Little, Keith Urban and many more. He consistantly receivies standing ovations and encores where ever he performs!