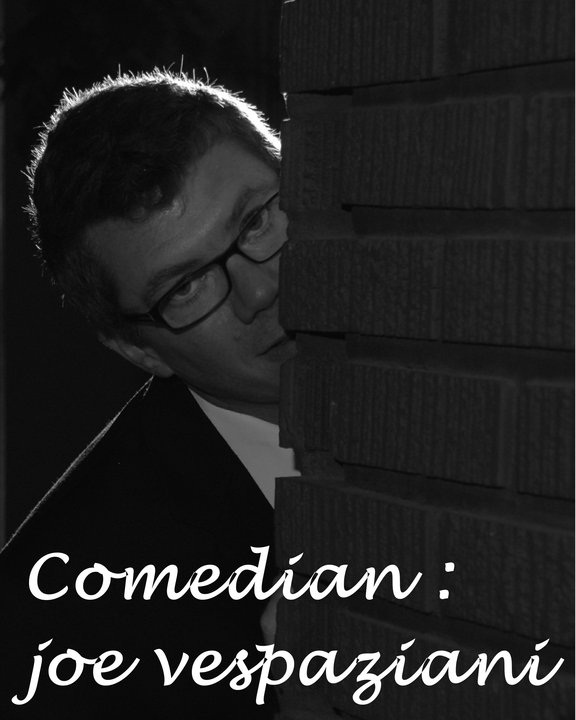 Described as a ‘stand-up story teller' Joe performs all over the United States, Canada (and the world on cruise ships) with a smart, conversational style - making him a favorite among comedy fans and peers. Joe is known as a prolific writer and has contributed material for other comedians as well as 12 short fiction pieces published with VEX magazine. He has a solid headlining act that is well suited for private and corporate events - received enthusiastically by both young and old wherever he is booked. In his latest project - "The Ultra Laugh Lounge" Joe has teamed up with headlining comedian Duane Goad in a two man - live - interactive - 60's style - late night talk show. This show is THE show corporate and private events will want to book again and again.