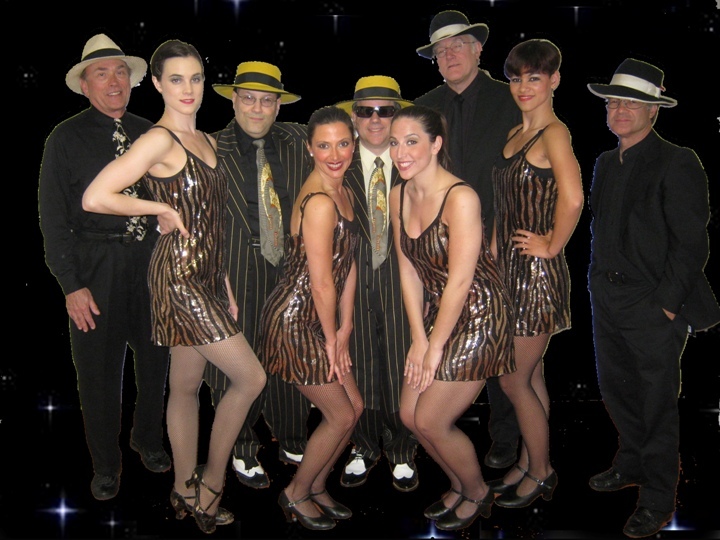 Joey Arminio and The Family


Joey Arminio & "The Family is a self-contained show band/act with live musicians, singers, dancers and full costume changes. Their shows have gotten excellent reviews and have been very well received along the East Coast from Maine to Florida. They have performed at Atlantic City Resorts, State of the Art Theaters in Florida, NY, NJ, PA, DE and CT and have worked with tour groups all over the USA.

Accomplished musician, writer, producer and engineer Joey Arminio takes 25 years of experience to his best project to date. After leading two successful groups The Wanderers and AJ and the Hearts, and playing with The Regents (Barbra Ann) for over 10 years, he has created an act that combines great music, comedy, dance, and lots of heart called Joey Arminio & “The Family”. Known for their great harmonies, dance numbers, and authentic renditions of legendary classics, Joey Arminio & “The Family” has brought audiences to tears while receiving thunderous applause and shouts of “encore”. This young retro group combines Doo wop, Broadway, USO, Rock n Roll and Rat Pack in a way that hasn't been seen since the years of the great Variety Shows. Celebrating their 10th year together, JAF has begun to soar to new heights.

Show 3 The Joey Arminio & "The Family" USO Variety Show
This exciting show is a tribute to our troops and veterans and is done USO style. Featuring some great new costumed guests such as Dolly Parton, Frank Sinatra, Steve & Eydie, Judy Garland, John Denver, Neil Diamond Elvis and a lot more! Also includes, great choreographed dance numbers and superb costumes. As always, all music is live and the band is great!