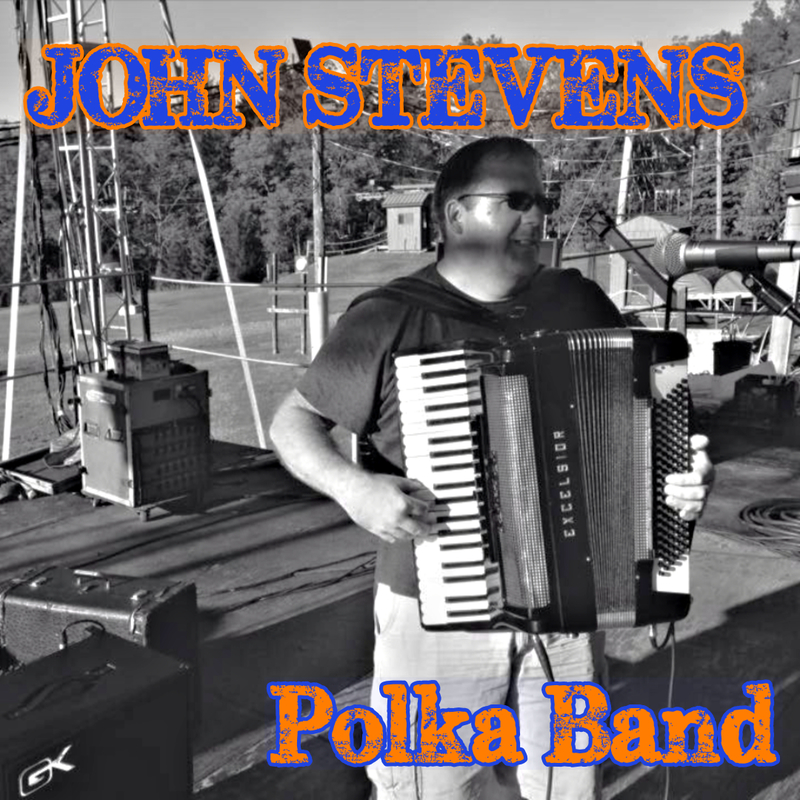 
The John Stevens polka band formed together in January 1995. A young and energetic band releasing their first cassette "Doubleshot Preview" in March 1995. Then in 1996 the band released their first full recording "Come On Let's Dance" on cassette & compact disc. This recording opened many doors for the band.
In September 1996, The band had disbanded for a year while members of the band went back to school and found full time jobs. After not playing for almost a year the group got back together in September 1997 releasing their 2nd recording "Everyone's Having Fun". This recording got the ball rolling once again for the band. Playing numerous jobs in NY, NJ, CT, MA, DE, OH, PA, IN, RI, NH, FL, MI, MO and as far west as Wisconsin. Infact, in 1997 the song "Everyone's having Fun" was named number one tune of the year on the Jolly ST. Nick's Polka Revololution show heard over WPHB 1260AM in Houtzdale,PA.

Not only is John Stevens a polka band but they can mix up the music to fit any occasion. The John Stevens polka band has had the chance to perform at such festivals as: Pillar Polkabration (CT), Pulaski's Big Polka Celebration (WI), Polka Spree By The Sea (NJ), The Bethlehem Musikfest (PA), Polka Fireworks (PA), Polkamotion By The Ocean (MD), Posen Potato Festival(MI), IPA FESTIVAL (IL), Blocktoberfest(DC), The Cedar Polka Fest (MI), Kinde Polka Fest (MI), ST. Stans  Festival (MI).

The band has also been on 2 Polka Cruises and currently has 18 cd releases.

Our main goal is to promote polka music to the younger generation and get them involved with this great EXTREME PUSH music, POLKA MUSIC.