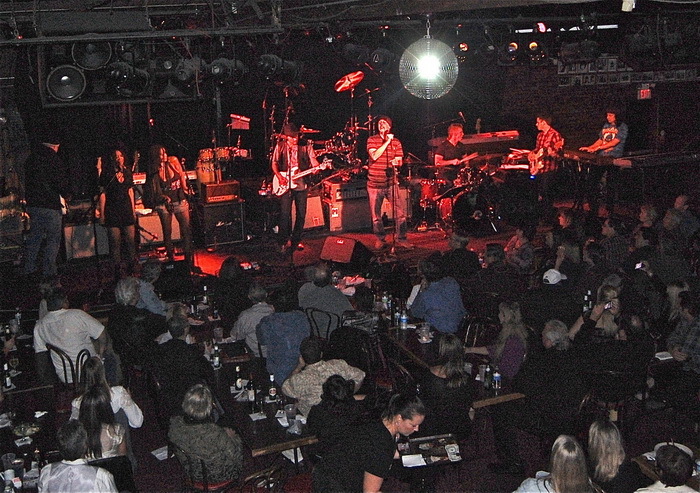 Jonny Relic first learned to play the drums when he was eight years old. “My Dad called me into the living room on a Sunday night to watch BB King on TV” Jonny remembers. Right then and there, Jonny told his dad he would like to play guitar. The next day his Father presented him with his first electric guitar (bought from Western Auto). “Let's see what you can do” his dad said.

He stayed local writing and playing songs from his favorite artists with a few of his close friends who have shared the same passion for rock and blues, as it never gets old or too late to enjoy.

His most recent project with Robert Starr, son of the legendary Edwin Starr (Britain's favorite soul man from the early sixties). Together, Jonny's blues and Roberts R&B influence bring a high energy to such hit songs as “25 Miles” by Edwin Starr and Johnny Winters “Rock Me Baby”, and it is evident that they are leaving their own trail of R&B with “Movin on ” and “Blind Hunter ” by Jonny Relic.