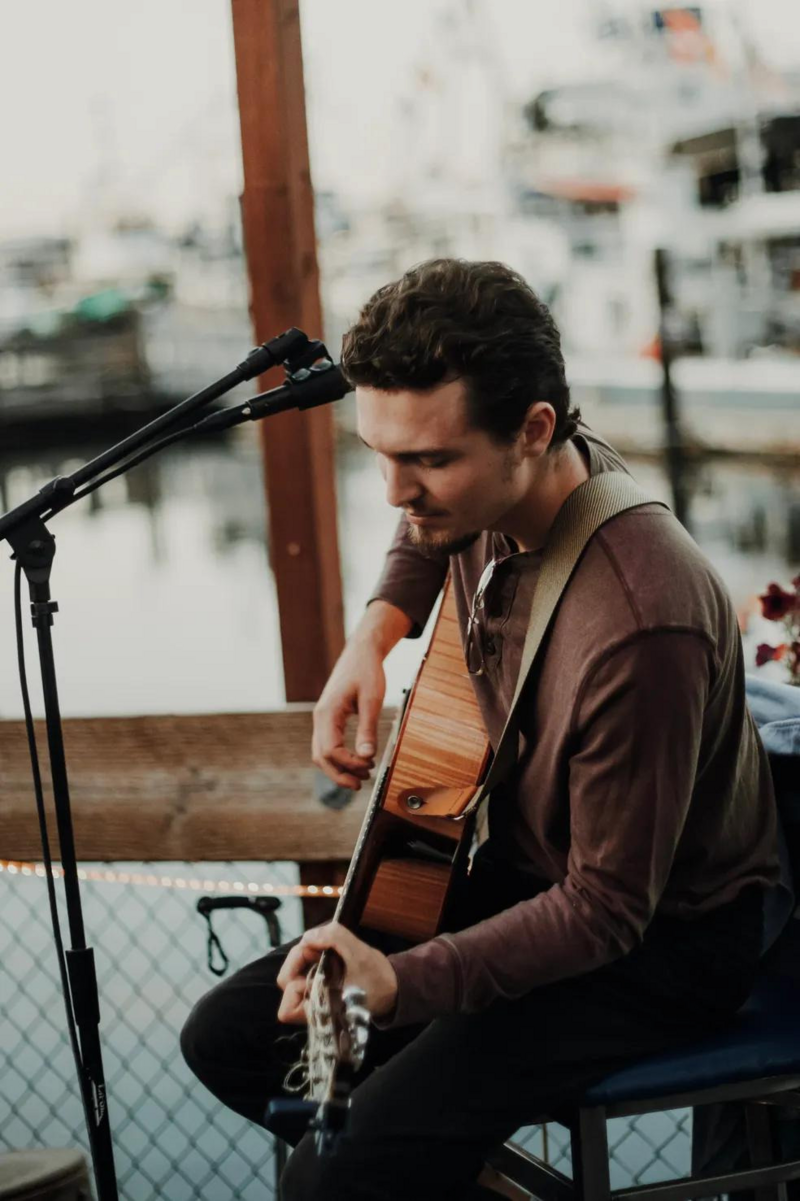 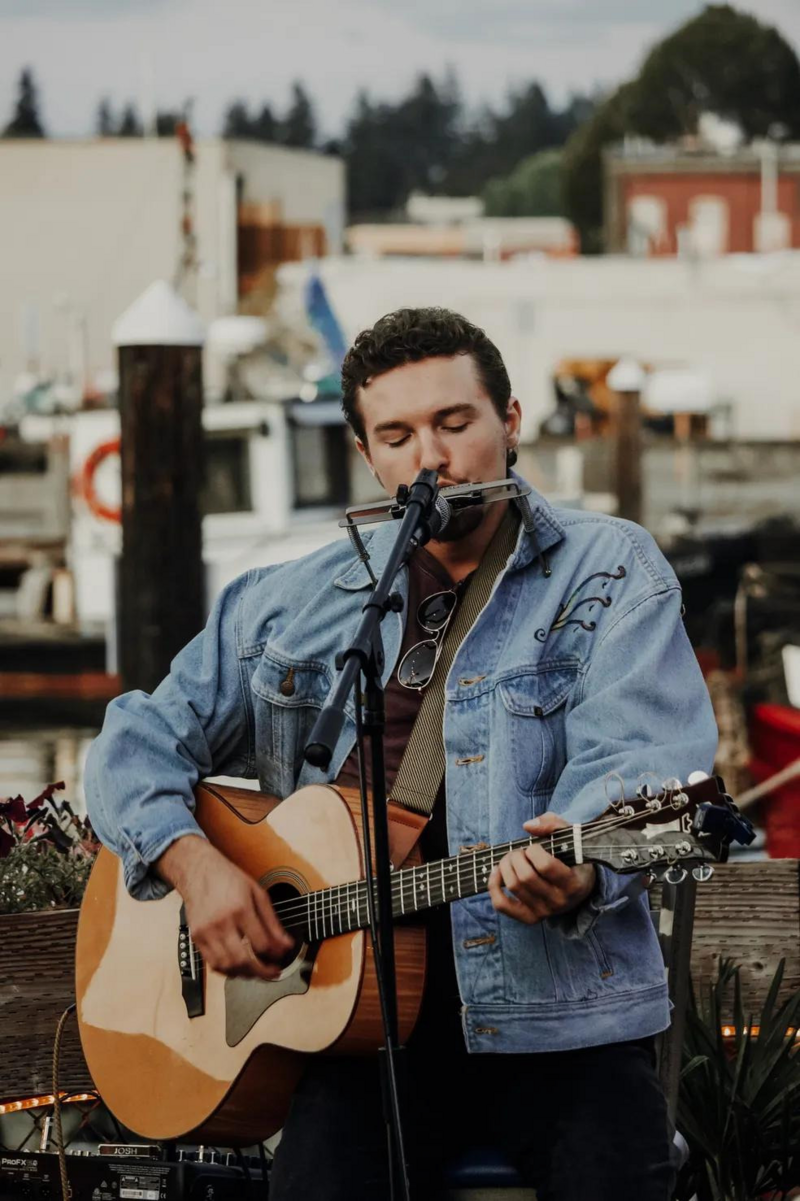 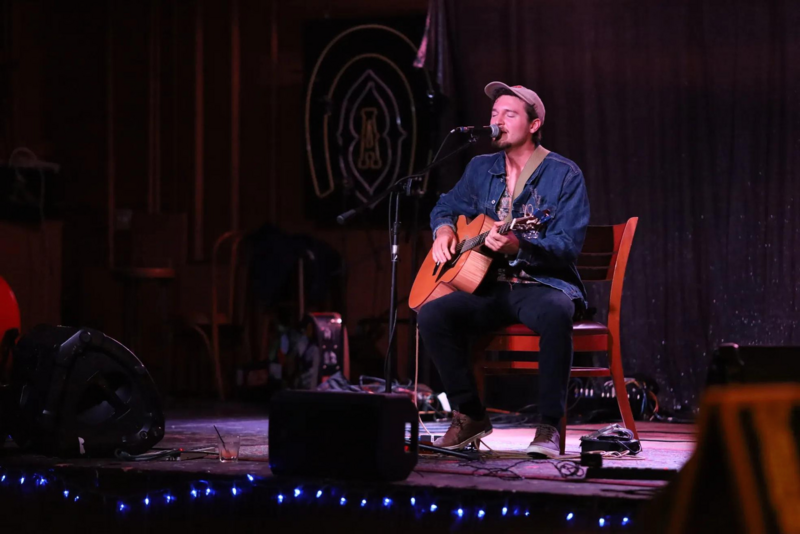 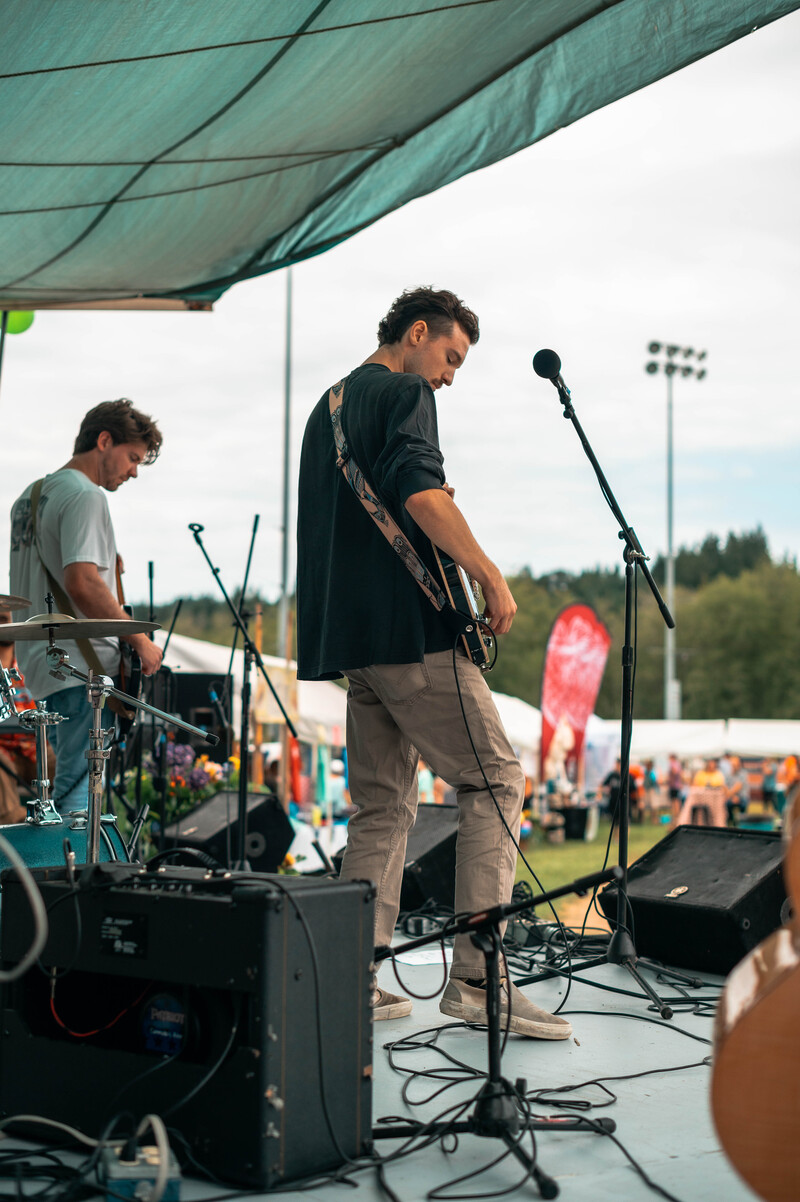 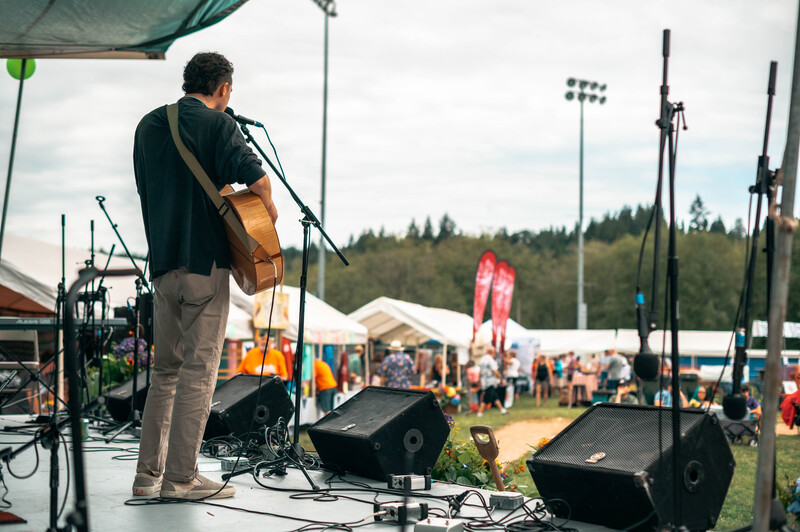 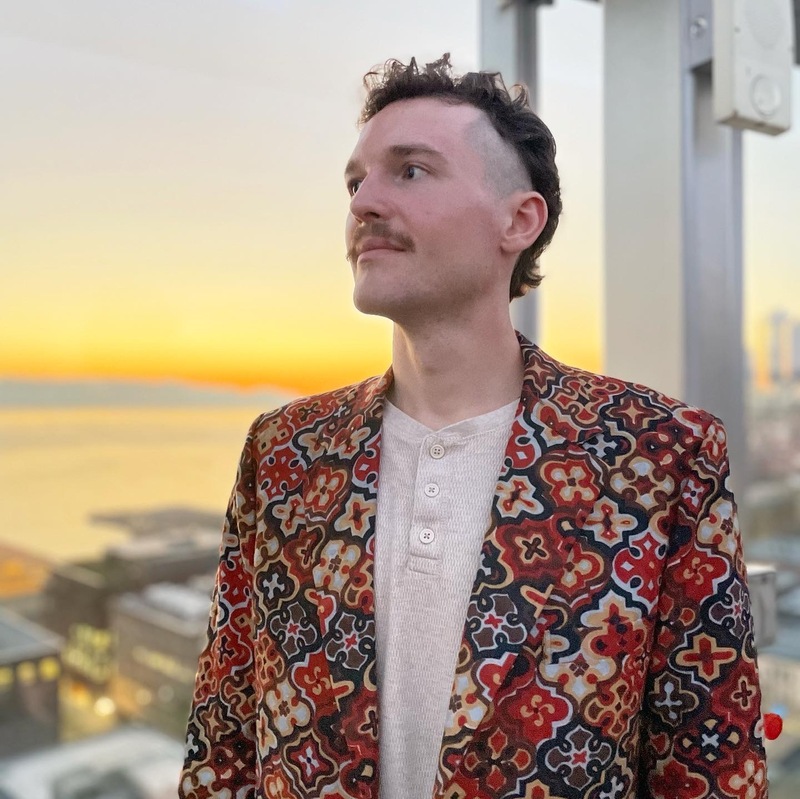 Josh Brulotte is a highly adaptable performer, ready to entertain a loud crowd on a rooftop or an intimate songwriter scene of story telling and original music. Some compare his unique voice to Jason Mraz, Adam Levine, or Jack Johnson.

He most often performs solo with guitar, looper pedal, and outstanding voice. Occasionally, he pulls a harmonica out of his pocket to play simultaneously around his neck. He will usually mix in original songs between covers like Jack Johnson, Elton John, John Mayer, Otis Redding, Bill Withers, Niel Young, Tom Petty and more. Full band is an option with enough time in advance. He continuously feels the evironment, the room, the people, and the energy. Nobody has ever regretted hiring this singing musician. They often have him back to let the good times roll again.

Number of Performers: 1
Duration: 2 hours 30 minutes
Extra Hourly Rate: $0.00
The necessary equipment is brought by the performer, set up, taken down, and packed up, by the performer.
Check Availability

Number of Performers: 1
Duration: 1 hours
Extra Hourly Rate: $125.00
All equipment will be provided, set up, and packed up by the performer.
Check Availability

Number of Performers: 1
Duration: 2 hours
Extra Hourly Rate: $65.00
All equipment needed for the performance will be provided, loaded, set up, and packed up by the performer.
Check Availability

Would You like to attend a performance with Josh Brulotte - Solo Acoustic Singer? Check with your coordinator for details to find out which ones you'll be able to go to in person!