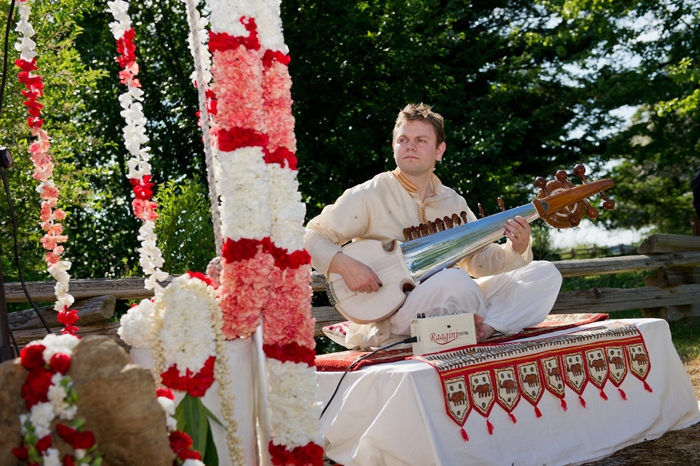 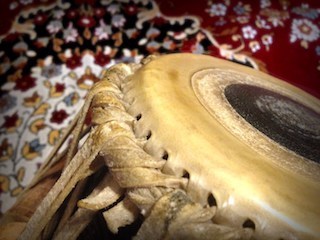 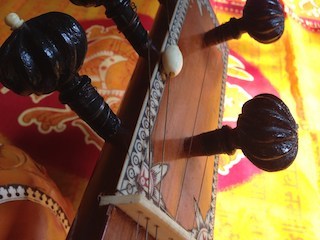 Musician: Brandon McIntosh is a Seattle based Indian Classical musician. He plays an instrument called a Sarod, sometimes spelled Sarode. A sarod is the big brother of the sitar. Because these instruments are so similar in their abilities and sound they often share the same music, stage and teachers -- infact, Ravi Shankar's teacher was a famous sarod player! Brandon has been playing sarod for over a decade under the guidance of Pandit Buddhadev Dasgupta of the Senia Shahajahanpur Gharana. He has spent over 3 years living in Kolkata, India and is recognized with numerous awards and fellowships for his work in music. Brandon has completed a Masters degree in Music Composition from the University of Wisconsin - Madison. He has performed sarod on stage with such notable people as kathak dancer Sujata Banerjee, grammy nominated sitarist Gaurav Mazumdar, and tabla player Pandit Yogesh Samsi among others.