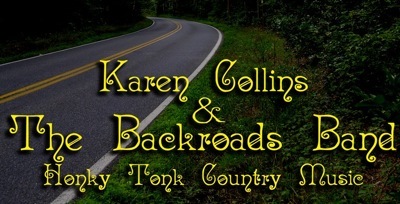 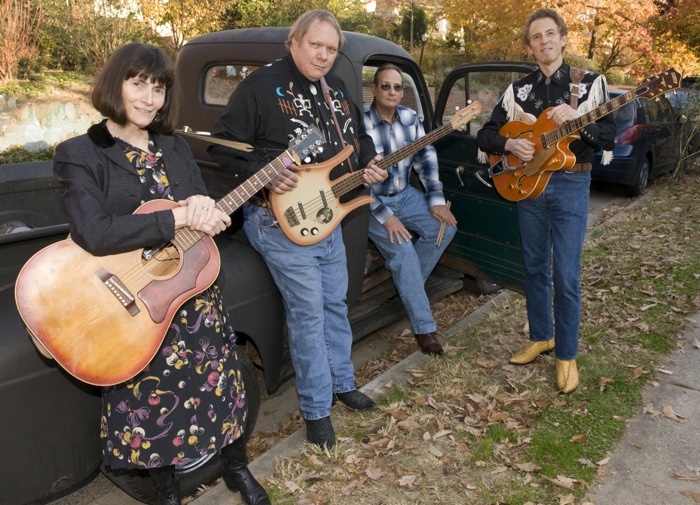 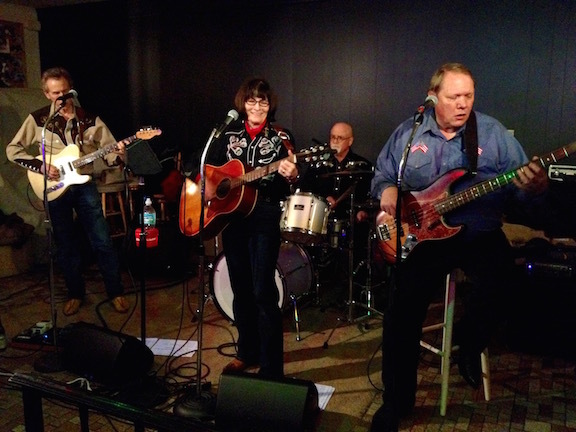 Karen Collins and The Backroads Band


One of the Washington area's top honky tonk bands, The Backroads Band plays classic country music like it was played back then. In no time at all, they'll have you out on the dance floor doing a boot scootin' two step or snuggling up close for a buckle polishing slow tune. Their sound is vintage country from the 1940s-1970s (from Hank Williams to Patsy Cline and Loretta Lynn, with dashes of rockabilly) plus original roots songs written in that early country style.

Backroads Band has recorded two albums Tail Light Blues" and “No Yodeling on The Radio” of mostly original songs penned by band members and they are currently working on their third recording.