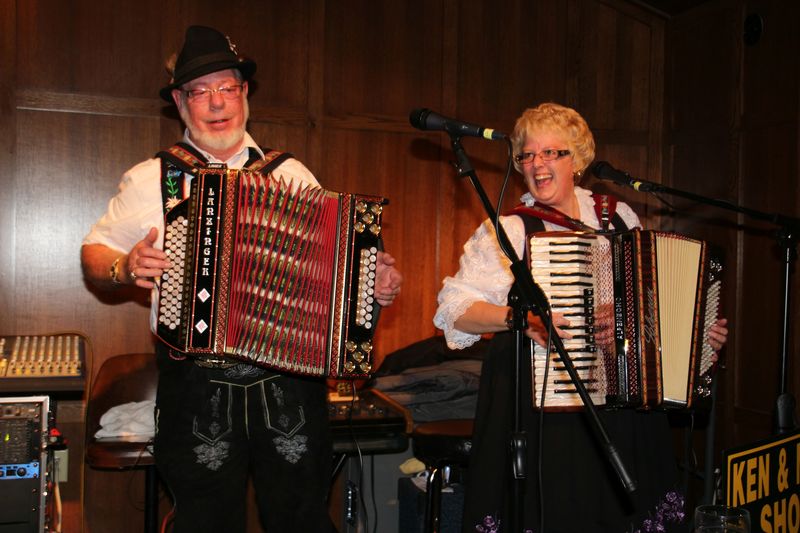 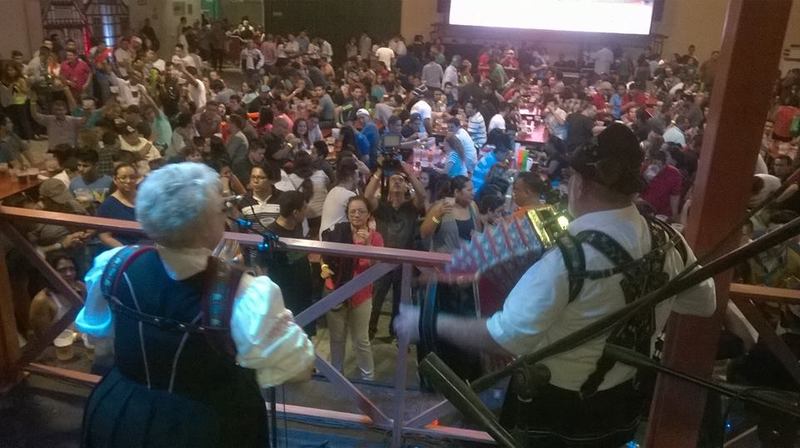 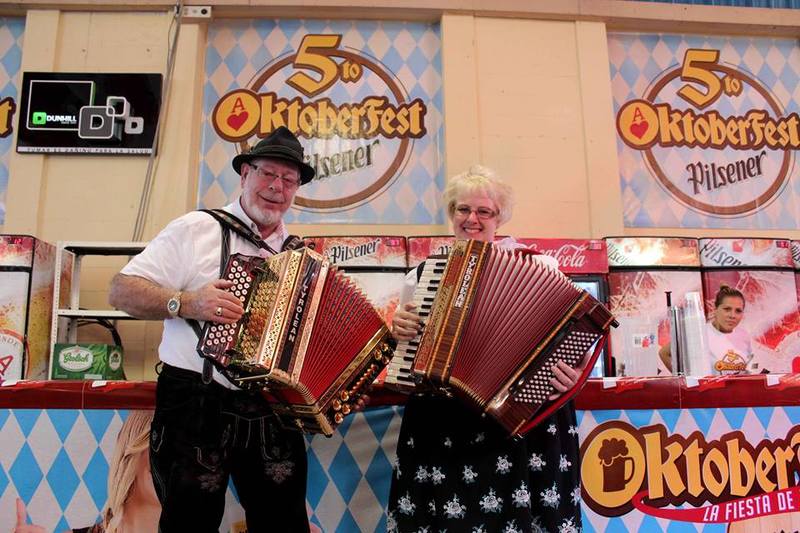 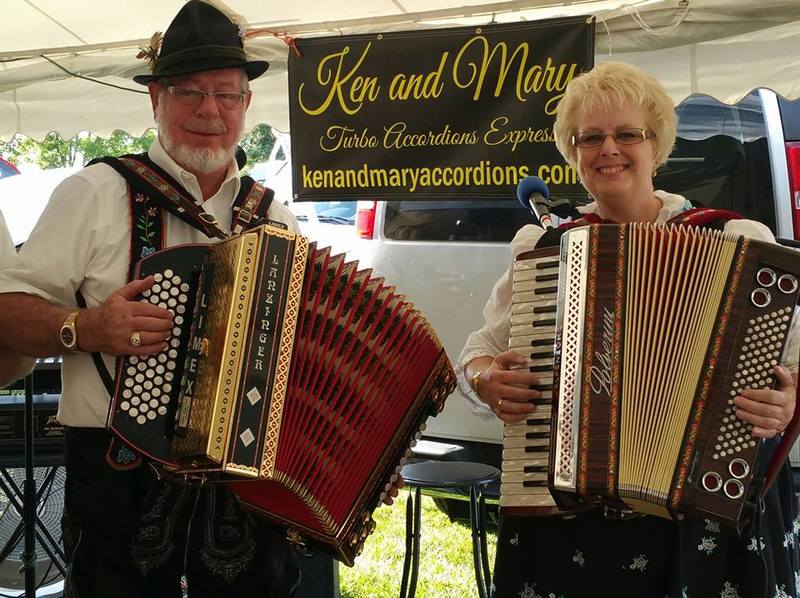 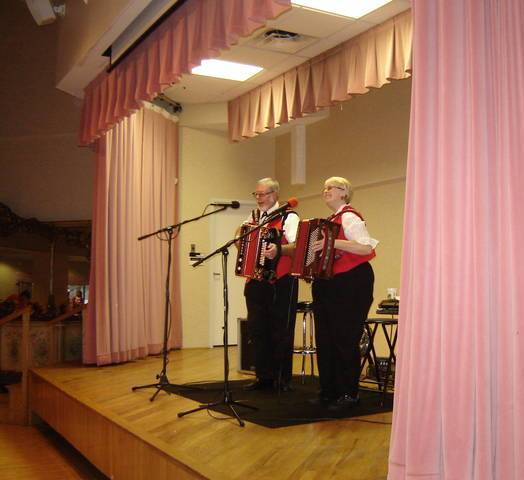 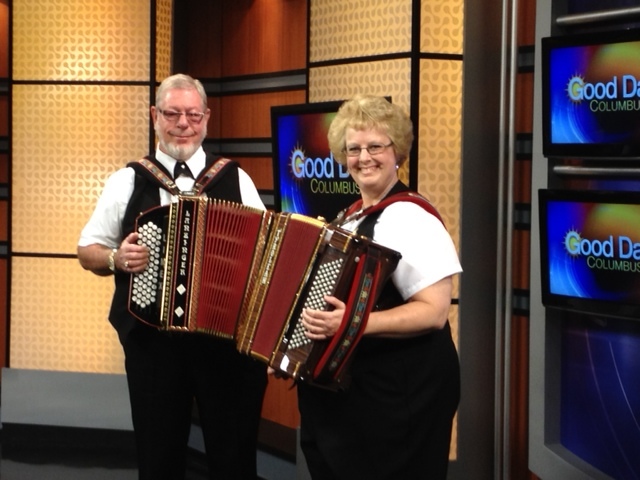 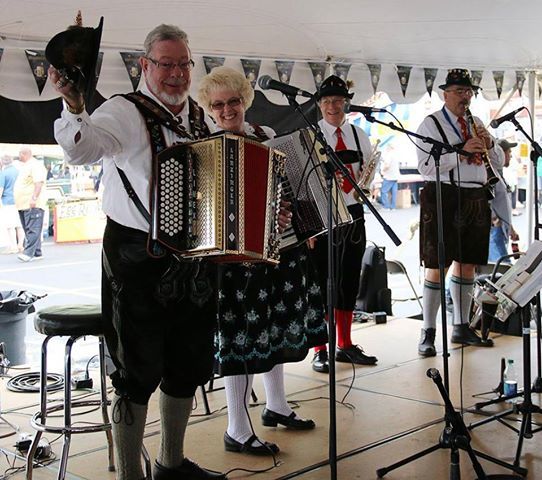 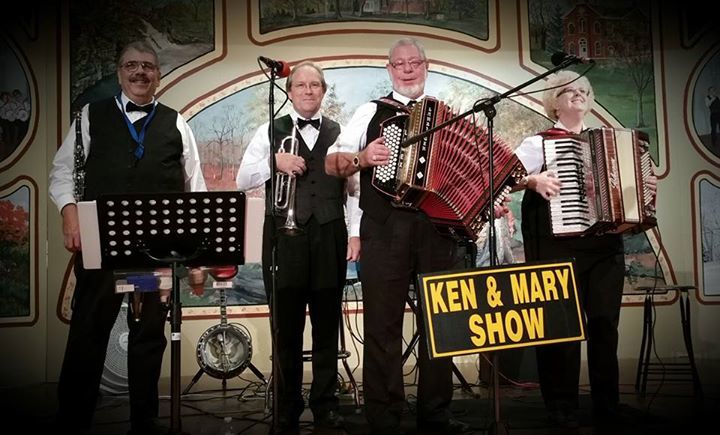 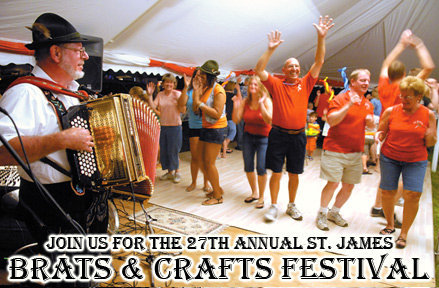 
"Ken & Mary" is a "turbo" powered, fun high energy Polka and Variety Music Band with a large selection of music to compliment events from Oktoberfests and festivals to dances, parties, banquets, holiday events, conventions and weddings, and international events. They proudly announce that they performed over 200 events in 2012, 2013, 2014 and 2015 from Quebec to south Florida, and they expect to reach or exceed that number this year. In addition, the Miller Brewing Company has hired them to perform for their huge Pilsener Oktoberfest in El Salvador, Central America in 2013, 2014 and 2015 and they will be returning there again for their 2016 Oktoberfest. Their resume also includes numerous performances at Disney's Epcot in Orlando, FL. Their music is fun, festive, and includes lots of fun audience participation. They perform big band, swing, dixieland, ragtime, older country tunes, old standard favorites, German music as well as a variety of other ethnic songs, and of course lots of polkas (and some surprises too!!!) and other dance music.

Ken and Mary both perform on accordion, but they play two different types. Ken performs on a 5-row button box style accordion that he custom-designed and had built in Italy. He then had an elaborate Limex/MIDI electronics system installed to allow his accordion to add the sounds of other instruments while he plays. Some of these instrument sounds include tubas, trombones, cow bells, chimes, Alp horns, and even a yodeler! It just doesn't feel like an Oktoberfest without hearing these instruments/ sounds. In addition to these instrument sounds, Ken have over 100 others - including steel drums for their fun island cruise numbers. Mary performs on a custom-built piano style accordion and she is also a vocalist who sings in both German and English.

When performing for Oktoberfests/German and/or International events, the band has authentic colorful German costuming and they can modify their costuming to have more of a Polish or Austrian appearance as well.

The band will travel to your event.

They read their audiences and adapt their music accordingly, which makes them a perfect choice for your event!