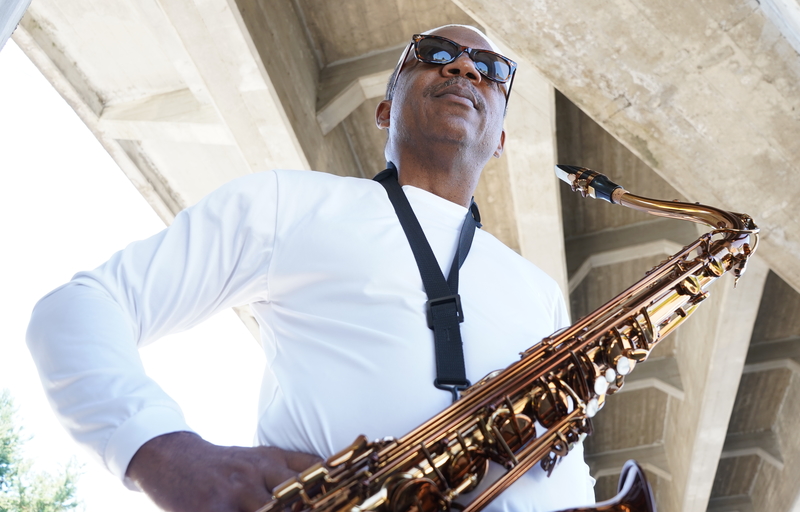 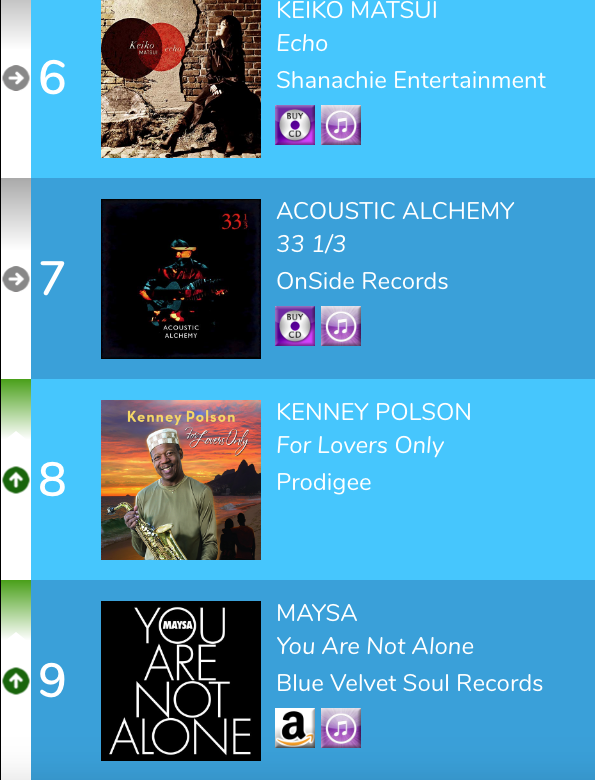 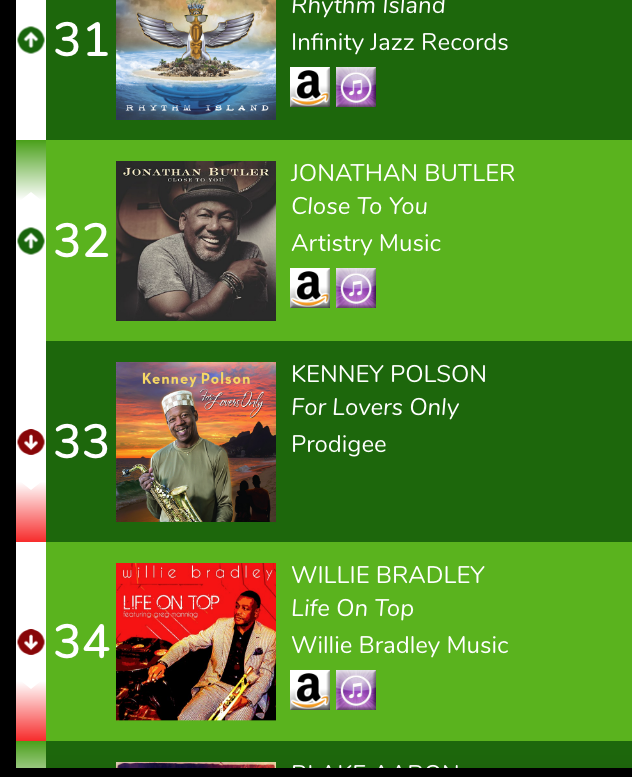 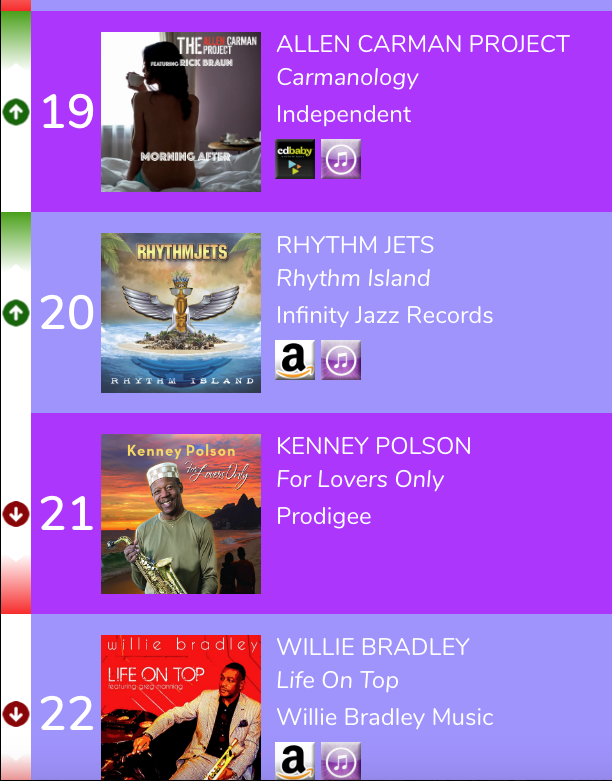 Based in Gresham OR
smooth jazz, original compositions heard on the radio


Jazz saxophonist Kenney Polson is an accomplished recording artist, composer, and educator. Based in the Pacific Northwest, he has lived and performed in over 50 countries. Known widely as a smooth jazz artist, his sound incorporates Latin, classical, New Age, rhythm & blues, funk and gospel influences.  His seasoned musical style is built on a solid foundation of straight-ahead jazz.

He has toured Japan, Korea, Hawaii, Colombia, Brazil, and over a dozen Caribbean Islands. In 2019 Kenney Polson went on tour to the Hawaiian Islands. During that tour he also performed at The Blue Note Hawaii. In 2016 and 2017, he toured extensively with Rick James’ Original Stone City Band playing major festivals such as Capital City Jazz Festival on the East Coast and Orange County Funk Fest in California.

“His compositions are distinctive and well crafted, and he has a beautiful sense of melody.”
– Grammy Winning Producer, Don Mizell

“A warm, inviting tone and thoughtful compositions… Kenney is always a favorite on our global station!”
– Sandy Shore, Founder /