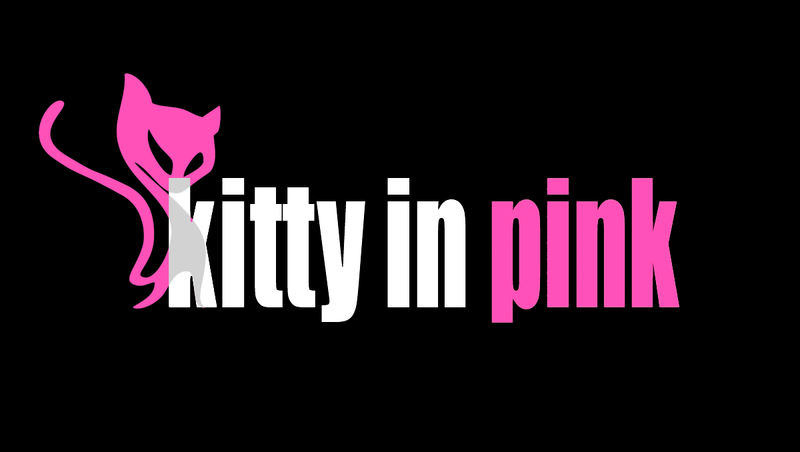 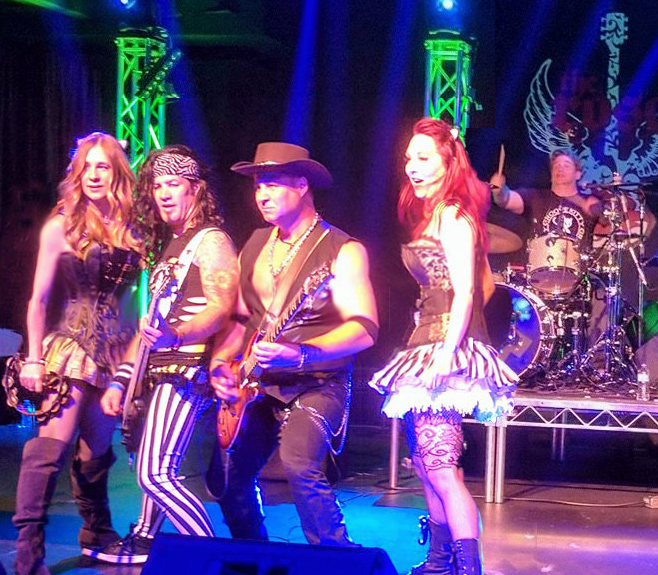 
Kitty in Pink, the Over The Top Arena Rck and Pop 80's Show is all about FUN.  SIng along- dance along- and step into the New Wave, Rock, Pop, and Glam of the 80's with KITTY IN PINK.  Very few 80's tributes have the vetted experience playing major stages with national tributes as co anchor and with nostaligia tours such as Berlin, Missing Persons, Bow Wow Wow, The Motels, Flock of Seagulls, and more.  And, as a solo headliner our 90-120 minute show is a non stop ride through the guilty pleasures of the 80's.  Kitty in Pink is an a live 5 pc band with drummer Rock Monster Kitty, Keyboards Pop Kitty, Bass Glam Kitty, Guitar Metal Kitty, and Lead Vox, Groove Kitty.  Always corporate and family freindly, the band is a full of the fluff, sparkle and glam of the 80's while retaining a coacktail pop rock attaire.  Do you love Bon Jovi, Madonna, YAZZ,  Queen, Guns and Roses, Michael Jackson, and the icons of the 80's?  Then your'e ready to rumble with KITTY IN PINK!